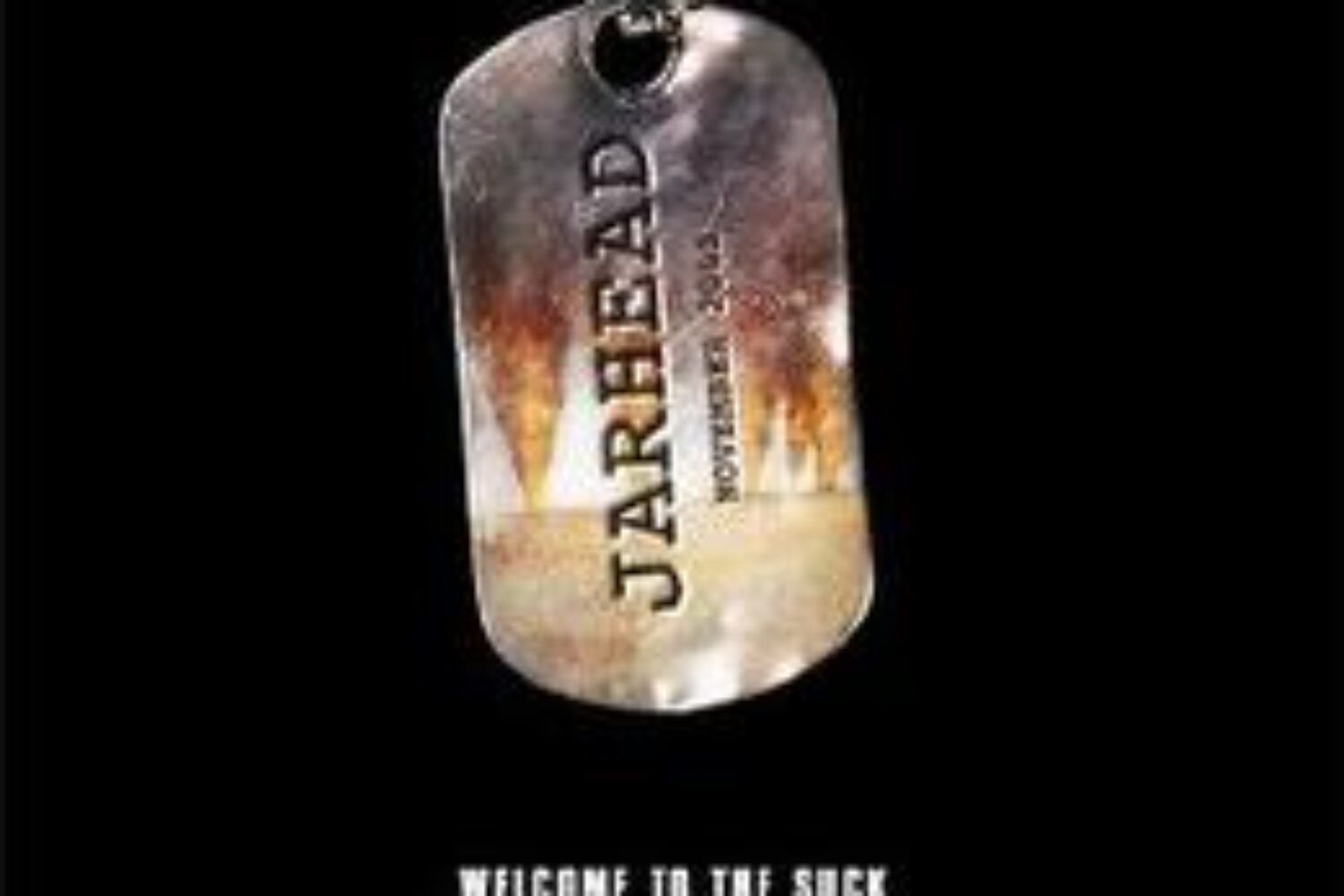 It was while descending from a hike up Elk Mountain in the eastern Fraser Valley of British Columbia that someone shared about his son, one of Canada’s finest trained élite soldiers, who had recently returned from a tour of duty in Afghanistan.

His son said the movie Jarhead would be the closest to depicting accurately the kind of training our élite soldiers receive to fight for Western civilization and democracy in Afghanistan right now.

A friend and I that same night obligingly watched the 123-minute 2005 release based upon the true story of Anthony Swofford’s experience of U.S. Marine life told in Jarhead: A Marine’s Chronicle of the Gulf War and Other Battles, published in 2003. The movie depicts the systematic brutalization, bastardization, and “bellicosification” of the Marine recruit; the choking out of every vestige of civilized attitude and behaviour. The “jarhead”/Marine once emptied of all human decency (utter inversion of “All I really need to know I learned in kindergarten”) becomes receptacle for one all-pervasive value: to kill.

Lt. Colonel David Grossman, founder of the science of Killology, indicates that no institution pays more attention to dehumanization of its recruits than the military:

This brutalization is designed to break down your existing mores and norms and to accept a new set of values that embrace destruction, violence, and death as a way of life. In the end, you are desensitized to violence and accept it as a normal and essential survival skill in your brutal new world.

This week Canada is again agonizing over a senseless shooting spree in Montréal. Some psychiatrist author of many books on male aggression told us on CBC radio today there are no predictors for this kind of violence. It was suggested (by me the listener – but no one heard) we might even have to reinvent Western culture to prevent it! “Who would do such a thing?” was the hand-wringing question the radio announcer asked.

Merton continued in his poem “Original Child Bomb” to answer the radio announcer’s question about “who would do such a thing”: President Truman, Admiral Leahy, Secretary of War Stimson, Prime Minister Churchill, Colonel Tibbets the pilot, all Allied leadership… Recognize any of those names? – great defenders all of Western civilization.

That evening [before they dropped Original Child] few were able to sleep. They were as excited as little boys on Christmas eve… The bomb exploded within 100 feet of the aiming point. The fireball was 18,000 feet across. The temperature at the center of the fireball was 100,000,000 degrees. The people who were near the center became nothing. The whole city was blown to bits and the ruins all caught fire instantly everywhere, burning briskly. 70,000 people were killed right away or died within a few hours. Those who did not die at once suffered great pain. Few of them were soldiers.

The saying goes: A chain is only as strong as its weakest link. I have a new one: A civilization is only as civilized as its professional defenders. They would be our politicians and our soldiers – our jarheads.

I think it would be a great idea.