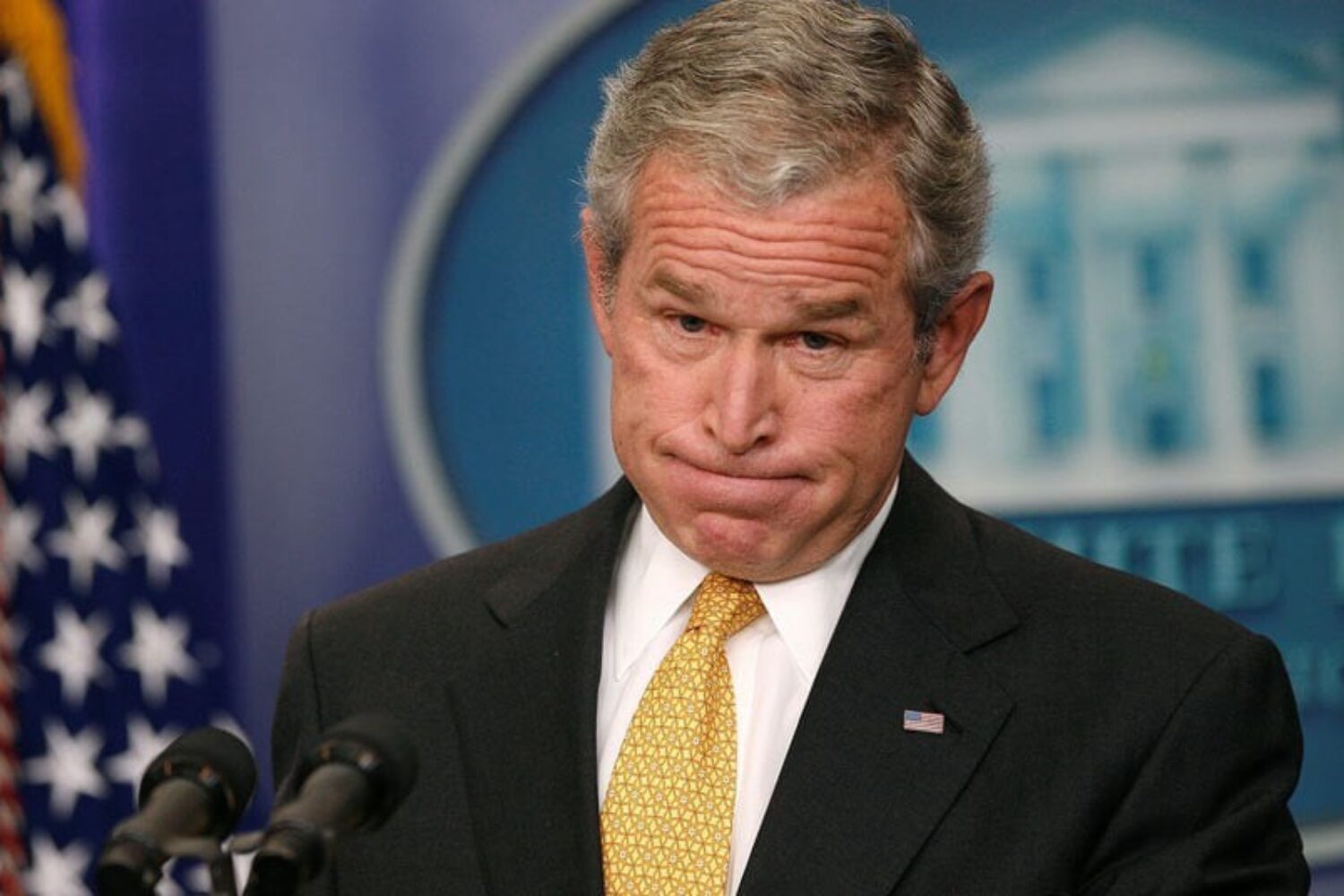 George W. Bush proclaims himself a born-again Christian. However, Bush and fellow self-anointed neo-Christians like House Majority Leader Tom DeLay, John Ashcroft, and sports arena Book of Revelations [sic] carnival hawker Franklin Graham appear to wallow in a “Christian” blood lust cult when it comes to practicing the teachings of the founder of Christianity. This cultist form of Christianity, with its emphasis on death rather than life, is also worrying the leaders of mainstream Christian religions, particularly the Pope.