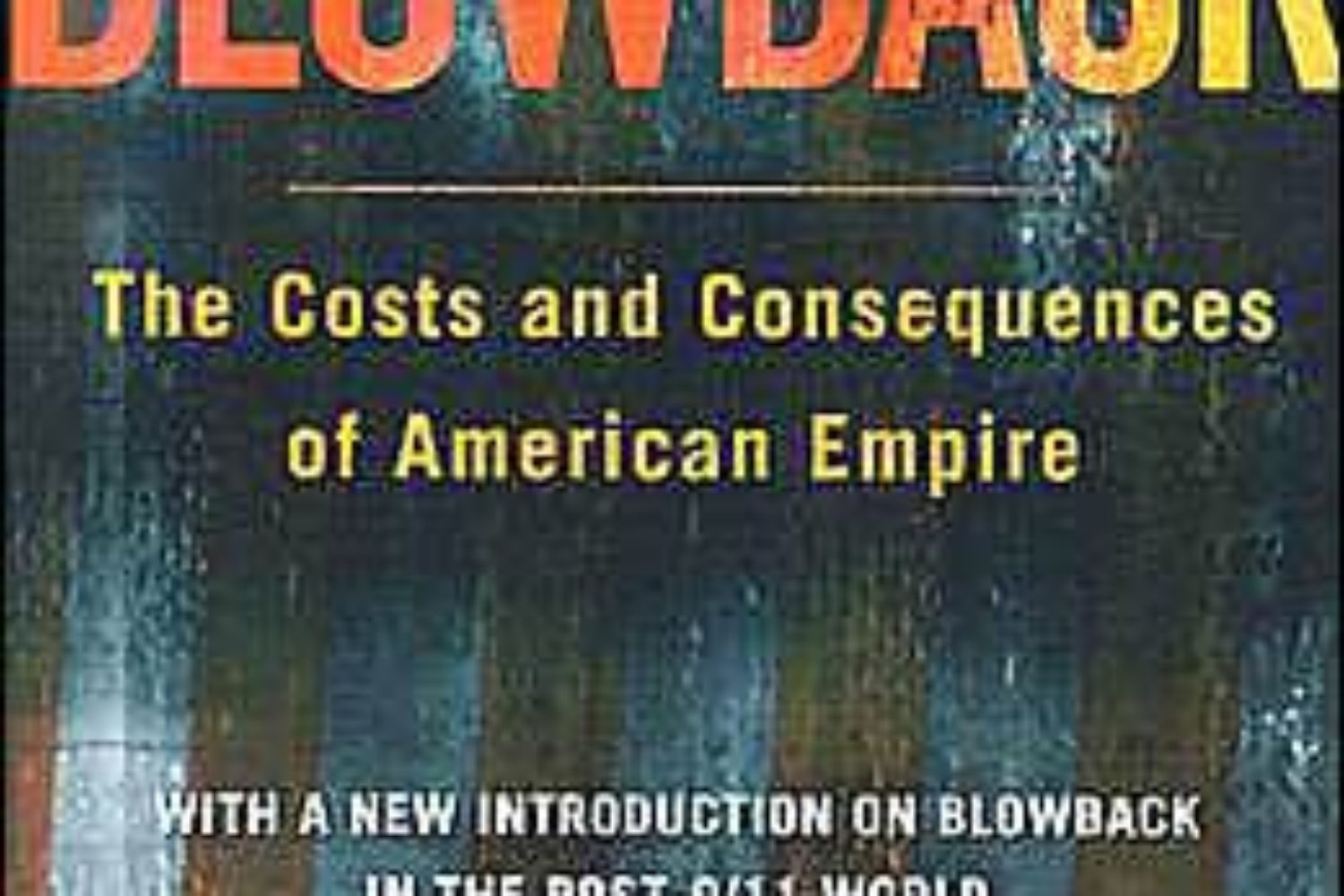 It is the human condition that one shoots the messenger when the message is unliked. When links between smoking and cancer were first published in newspapers, subscriptions by smokers were cancelled to the newspapers! This phenomenon is ubiquitous.

Prophets and whistleblowers are invariably largely hated for their truth-telling. The average citizen of Germany during Nazism, of South Africa during apartheid, knew Jews/Blacks/Coloureds were being denied human rights, were being tortured, disappeared and murdered. To the extent they knew, most looked the other way. To the extent they knew, they did not want to find out more.

The average citizen of Empire likewises chooses to look the other way. Even world citizens under the shadow of Empire like Desmond Tutu in opposing South Africa’s apartheid looked the other way in relation to American worldwide apartheid, as I discuss in my review of his No Future Without Forgiveness.

Prophets and whistleblowers will ever be ignored, rejected, even crucified.

So why do such a loser thing as “prophesy/whistleblow”? Centuries ago, Hebrew prophet Amos gave his answer:
Amos 3:8: “The lion has roared; who is not afraid? The Eternal Lord has been heard; His prophets can’t help but prophesy (The Voice).

The author is a specialist on Japan and Asia, and a professor emeritus at the University of California. He states that the United States is committed to maintaining a global empire, one eliciting “resentments our policies have built up” eventuating in “economic and political retribution that, particularly in Asia, may be their harvest in the twenty-first century (p. ix).” A little later, he says again, “I believe it is past time for … Americans to consider why we have created an empire – a word from which we shy away – and what the consequences of our imperial stance may be for the rest of the world and for ourselves (p. 5).”

The book’s title is a Central Intelligence Agency (CIA)-invented term that “refers to the unintended consequences of policies that were kept secret from the American people.” He continues: “What the daily press reports as they malign acts of ‘terrorists’ or ‘drug lords’ or ‘rogue states’ or ‘illegal arms merchants’ often turn out to be blowback from earlier American operations (p. 8).” The book supplies detail to this contention. It is, Johnson states, another way of saying a nation reaps what it sows. But Americans generally are unaware of the covert operations of the CIA the world over, and thus of policies eliciting blowback. Johnson also discerns a profound symmetry between the Soviet and American post-War empires.