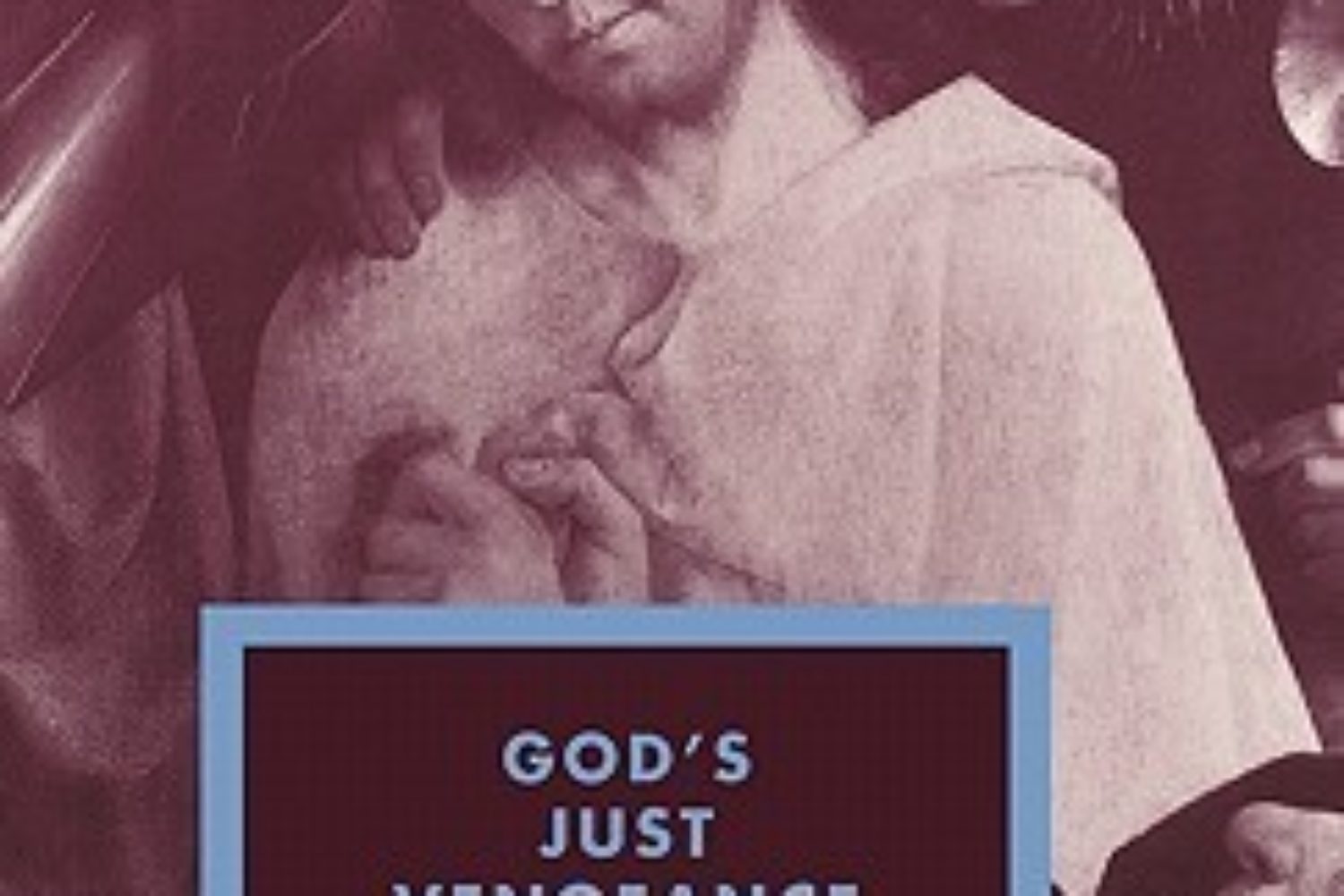 “This book examines the relationship between the theologies of atonement and penal strategies.” is the description from the inside cover. Its theme is “[t]he question of theimpact of religious sensibilities, or the structure of affect surrounding the crucifixion, on penal practice, and the correlative effects of the development of criminal law on the understandings of the atonement…” Publication of such a book is highly significant to Western readers and all cultures impacted by the West, given the dominance of Christian ideology upon criminal justice practice for a millennium. “…Christian theology constituted the most potent form of ideology in Western society for at least a thousand years, up to the eighteenth and nineteenth centuries, and its ideological importance is by no means dead (p. 7).”