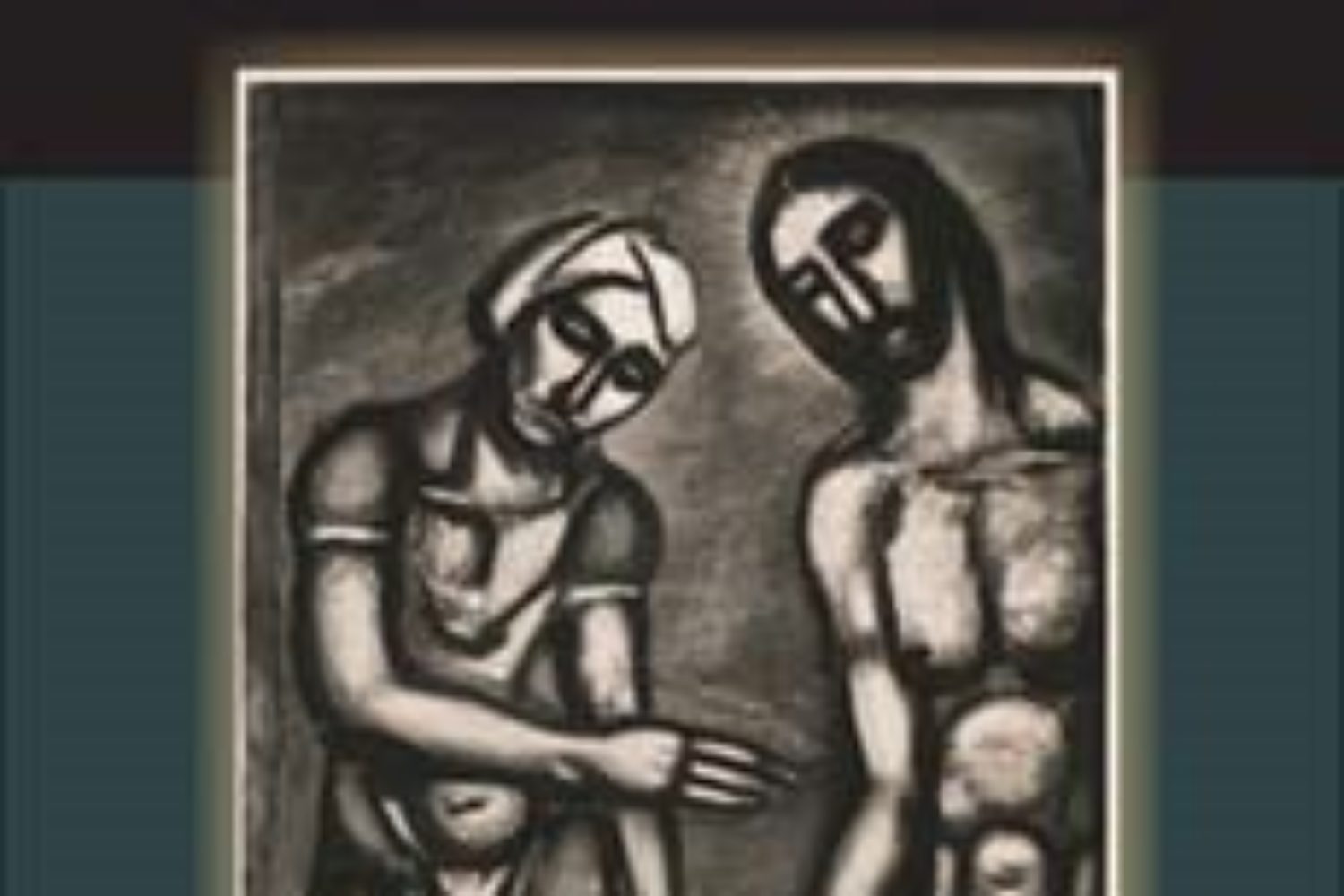 From the back cover:

Brian Gregor draws together a hermeneutics of the self… and a theology of the cross… to envision a phenomenology of the cruciform self. The result is a bold and original view of what philosophical anthropology could look like if it took the scandal of the cross seriously instead of reducing it into general philosophical concepts.

In the final chapter (10), “Religion within the Limits of the Penultimate,” “we will see whether we should think of the cruciform self as a homo religious. Religion negates.

It tears down the human being in order to create the sense that we need God (p. 180).

Nonreligious interpretation of Christianity thrives by contrast on affirmation. It is a Yes to the capable human being, and a

Yes to the polyphony of life in this world, with all its joys, sorrows, and responsibilities. It recognizes that God is not threatened by our existence in this world.

Moreover, authentic faith does not seek a deus ex machina to dissolve all of its problems. Rather than pointing to a God of power, scripture overturns our expectations by pointing us to God’s powerlessness and suffering in the world. As Bonhoeffer famously writes, “only the suffering God can help.” “The God who is with us is the God who forsakes us,” as he forsook Christ on the cross. The theologia crucis [theology of the cross] entails an anthropologia crucis [anthropology of the cross]. God lets us live in the world etsi deus non daretur [as if God is not a given/does not exist]. The self-understanding of faith involves this recognition that we live as human beings without God as a working hypothesis. But this is not secular humanism tout court [in brief]; it is a Christological, cruciform humanism. We recognize ourselves as God-forsaken, yet this recognition occurs before God. This gives a striking dialectical turn to the category of coram Deo [existence before God]: faith means living without God, yet before God and with God. We encounter God in the cross, and that is how God is with us and helps us – not as a deus ex machina or as the omnipotent deity of metaphysics, but in his weakness and suffering in the world. . . God discloses his power and wisdom in the weakness and folly of the cross; that is how God is present in the world, and that is how he helps us. God calls us to participate in his suffering by living a cruciform existence, which means living a “secular” life in the world, without appealing to the consolation of “religion.” This kenotic [self-emptying] being-in-the-world is how one becomes genuinely Christian, and thus human (p. 180).

This quote is worth pondering slowly and repeatedly. In this reviewer’s experience, if he never sits through another worship song appealing to God’s omnipotent power to rescue us from just about everything, he has sung far too many such songs! They turn precisely on that “ego” so antithetical to the cruciform self. . .