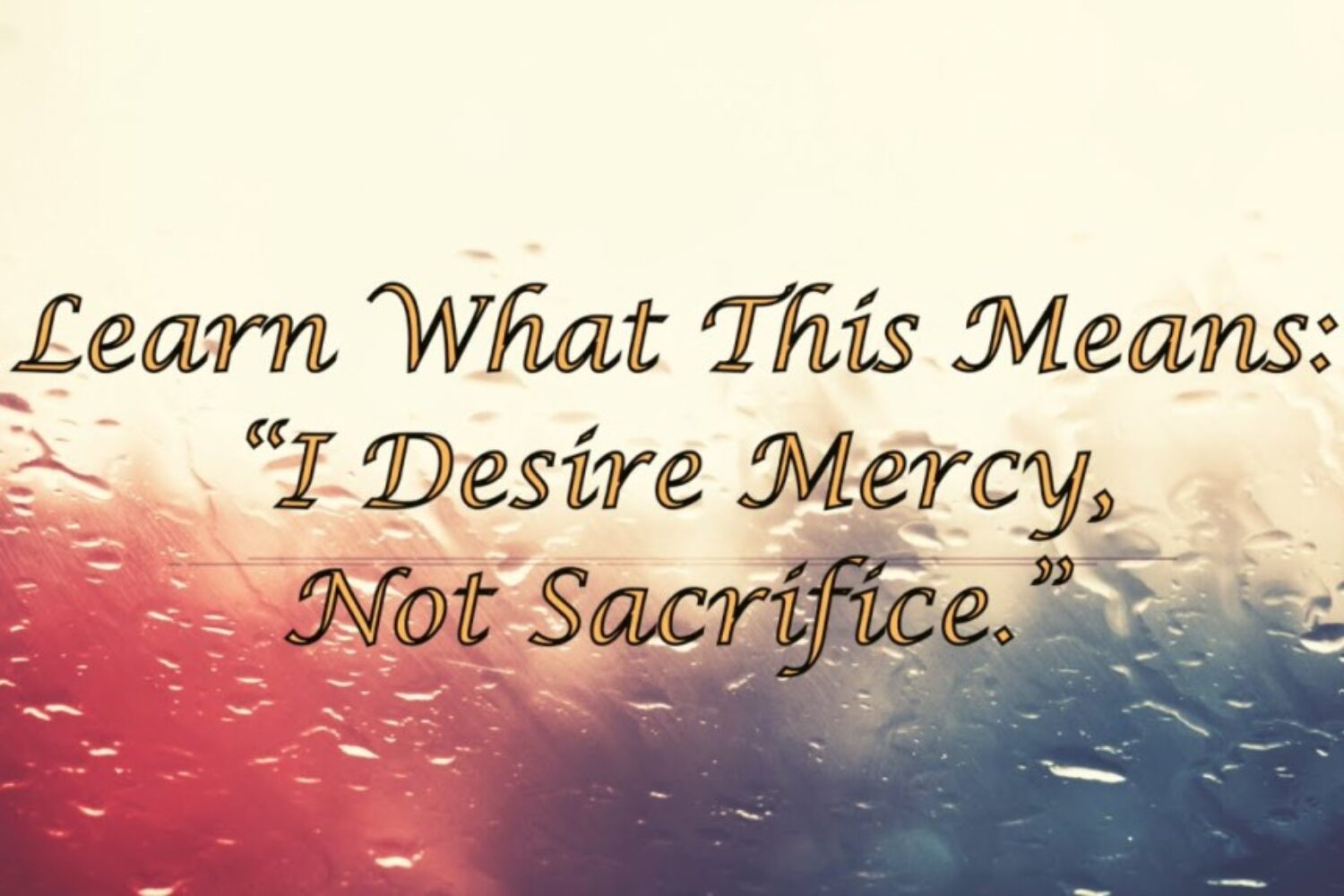 WN: Canada’s Prime Minister Harper has consistently chosen to “enemize” the other in response to Canada’s domestic (criminals) and international (whatever flavour) neighbours, thereby creating ever greater numbers of “enemies” to vanquish.

Is the final biblical word for God love or hate? Is there any scriptural word for God that means hate? How often did Jesus call God (loving abba – ‘daddy’) Father? How often did he call God (harsh sentencing) Judge?1 [I counted them three times. Are you ready for the two numbers in order of the questions?: 177 and 0.] What has been the dominant image of God in (Christian) Western culture since the eleventh century?2 [You guessed it: Hangin’ Judge! See: Law and Revolution: The Formation of the Western Legal Tradition, Harold J. Berman, Harvard University Press, Cambridge and London, 1983.] Where is the family resemblance to Jesus in their “new” crime policies?