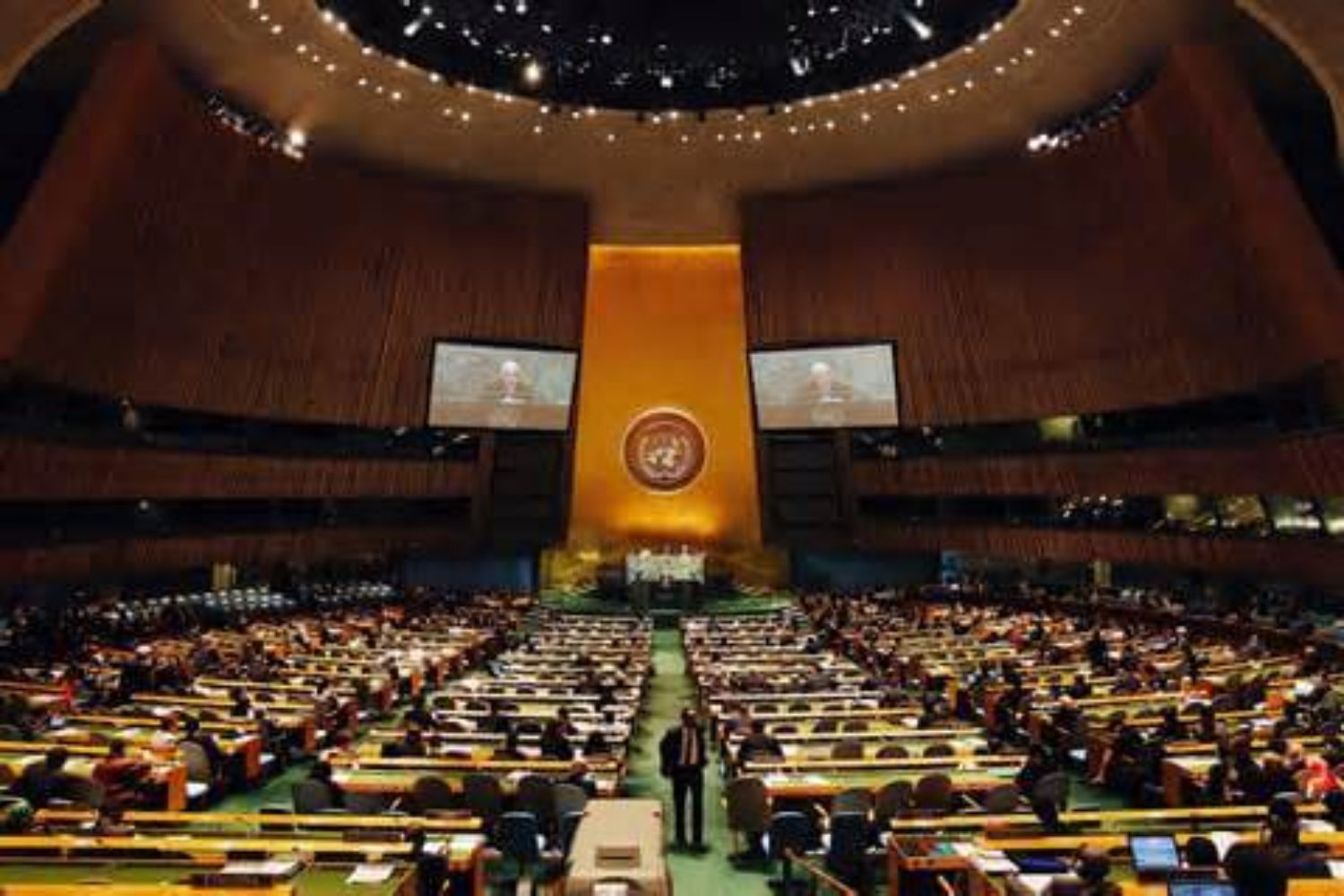 Resolution adopted by the General Assembly on 17 December 2015

The document linked below is outstanding! It is nothing less than a Declaration of Human Rights for the imprisoned. In reading it in the context of Canadian prisons, I repeatedly found myself saying: “If only!”

This for me is reminiscent of the saying of Tertullian (155-230 A.D.), central point bolded in the following quote:

“But now inquiry is being made concerning these issues. First, can any believer enlist in the military? Second, can any soldier, even those of the rank and file or lesser grades who neither engage in pagan sacrifices nor capital punishment, be admitted into the church? No on both counts—for there is no agreement between the divine sacrament and the human sacrament, the standard of Christ and the standard of the devil, the camp of light and the camp of darkness. One soul cannot serve two masters—God and Caesar…But how will a Christian engage in war—indeed, how will a Christian even engage in military service during peacetime—without the sword, which the Lord has taken away? For although soldiers had approached John to receive instructions and a centurion believed, this does not change the fact that afterward, the Lord, by disarming Peter, disarmed every soldier.”

“Under no circumstances should a true Christian draw the sword.”

The Cross is the central symbol of God’s power in weakness (see II Corinthians 1:18 – 25): the sword of Peter sheathed. When, in and since the era of Constantine it was again drawn, in contradiction of Jesus’ words to Saint Peter (John 18:11), as Tertullian notes above, it has been tragically wielded to dominate and oppress untold masses – all in the name of Christ, for whom Christ died. I wrestle with this variously, including here.

In response to Tertullian’s words, my heart also cries out with reference to the Church and the sword: If only!

an excerpt from the long preamble:

Guided by the principal purposes of the United Nations, as set out in the Preamble to the Charter of the United Nations and the Universal Declaration of Human Rights,1 [Resolution 217 A (III).] and inspired by the determination to reaffirm faith in fundamental human rights, in the dignity and worth of the human person, without distinction of any kind, and in the equal rights of men and women and of nations large and small, to establish conditions under which justice and respect for the obligations arising from treaties and other sources of international law can be maintained and to promote social progress and better standards of life in larger freedom,

Aware that the Standard Minimum Rules for the Treatment of Prisoners2 [Human Rights: A Compilation of International Instruments, Volume I (First Part), Universal Instruments (United Nations publication, Sales No. E.02.XIV.4 (Vol. I, Part 1)), sect. J, No. 34.] have been the universally acknowledged minimum standards for the detention of prisoners and that they have been of significant value and influence, as a guide, in the development of correctional laws, policies and practices since their adoption by the First United Nations Congress on the Prevention of Crime and the Treatment of Offenders, in 1955,…