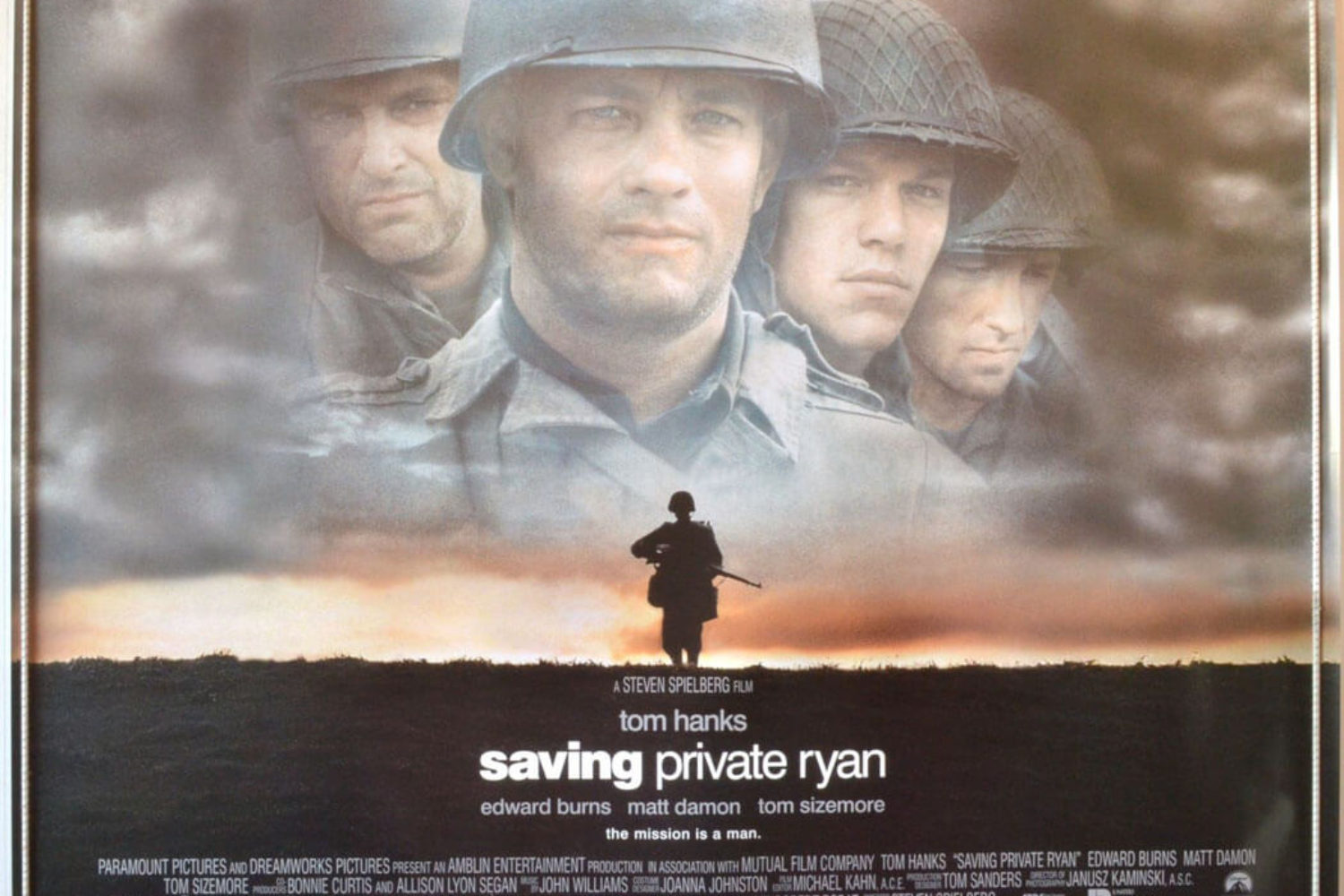 WN: War and Hell is an interactive essay with a movie and a book. The movie: Saving Private Ryan. The book: The Other Side of The Good News: Contemporary Challenges to Jesus’ Teaching on Hell, Wheaton: Victor Books, 1992 (later published by one other at least).

The current iteration of this document was prepared for possible inclusion in a forthcoming (likely fall) 2017 publication: Hellrazed, edited by Kevin Miller. Kevin produced the documentary Hellbound?, and has solicited chapters for this book sequel.

As always: your feedback is appreciated.

There have been many versions of the essay. It was written for an informed readership, but not strictly an academic one. I do not pretend to be a scholar. You may also wish to view my: War, Police and Prisons.

“Just War”, “Just Deserts”, “Just Hell” form an Unholy Justice Trinity in Western Christianity responsible for massive slaughter of God’s children and of the Good Creation; and massive rejection of the Good News of the Gospel. It is arguable that more bodies have been immolated, more souls lost to God, than any other phenomenon in any other world religion due to this Unholy Justice Trinity. Over against such, paraphrasing theologian Walter Wink, the revolt of atheism is pure religion.

The tragedy is compounded by its centuries-old “normativeness” in Western Christian theology! Enter the “just war” of World War II as once again depicted so in Steven Spielberg’s epic film, yet one more in a long line of just war legitimations. Enter Larry Dixon’s “just hell” book declared such by no less an Evangelical “authority” than J.I. Packer:

It is suggested that the Bible is unclear, or incoherent, or inconsistent, or untrustworthy, when it speaks of the outcome of judgment after death, or alternatively that virtually the whole church has for two thousand years misunderstood the texts. I do not think so… (Dixon, 1992, p. 7, emphasis added).

There is in fact a highly disturbing phenomenon in the United States in the 2016 election of Donald Trump that illustrates the tragic trajectory of one form of Dixon/Packer-like Evangelicalism there: the emergence of the religious alt-right, one natural outcome of theology in support of the above. Another instance was a Nazi “Christian” theological development, so opposed by Dietrich Bonhoeffer and the Confessing Church during the German Nazi era.

One reason that the world finds the New Testament’s message of peacemaking and love of enemies incredible is that the church is so massively faithless. On the question of violence, the church is deeply compromised and committed to nationalism, violence, and idolatry. (By comparison, our problems with sexual sin are trivial.) This indictment applies alike to liberation theologies that justify violence against oppressors and to establishment Christianity that continues to play chaplain to the military-industrial complex, citing just war theory and advocating the defense of a particular nation as though that were somehow a Christian value (p. 343).”

I argue that bad theology has been done for so long, that “stellar” theologians like J.I. Packer can get away with such claims as made in Dixon’s book, as in the overall thesis of his book. Yet the Unholy Justice Trinity has put the onus on those reading the Bible as consistently pro-life at one end as much as at the other (“seamless garment” is one expression). That kind of treatise is yet to be fully written.

Two excerpts from the article, one addressing the movie, the other the book are:

Watching Spielberg’s film, with the overwhelming random slaughter and maiming[1], it occurred to me again that war is the most complete inversion of evangelism imaginable! Not good seed, but bullets and bombs and all manner of ordnance are scattered with intentional abandon, thereby utterly inverting the evangelistic mandate. One means “life abundant”, the other delivers “death indiscriminate”.

[ [1]Another, perhaps the most famous anti-war movie of all time, All Is Quiet On the Western Front, that won the Academy Award for Best Picture in 1930, and is based on the novel by the same title (German: Im Westen Nichts Neues, by Erich Maria Remarque), puts the same horror forward masterfully.]

But Dixon, with Packer’s full endorsement, will have none of this, and writes an entire treatise based upon a consistent misreading of the founding texts. How can this be?

A book-length treatment of precisely this issue with reference to misguided Christian retributive views in criminal justice is Timothy Gorringe’s God’s Just Vengeance: Crime, violence and the rhetoric of salvation (1996). At one point Gorringe asks, with reference to a pervasive and lengthy Christian tradition of retributive views towards “criminals”:

How is it that the question whether the law might be wrong, or even wicked, does not arise for these good Christian people (p. 5)?

Likewise, Father George Zabelka, Chaplain to the 1945 Hiroshima and Nagasaki atomic bomb squadrons, upon repentance for blessing the murder of hundreds of thousands in an instant, wrote that the just war theory is “something that Christ never taught nor hinted at.” Yet almost all Christians have embraced just war and retributive justice theories throughout much of the Christian era. Why, when they are biblically so unfounded, in fact colossal heresies?

In this reviewer’s estimation, what is lacking in Dixon’s reading of the biblical texts is a Gospel imagination overwhelmed by grace, which leads to a consequent theology of the subversion of all retribution and violence in God and humans. In short: Christian conversion is wanted.

Like the White Witch in C.S. Lewis’ The Lion, The Witch, and the Wardrobe, Dixon seems unaware of the “deeper (James called it “royal” – James 2:8) law” of love on which “hang all the Law and the Prophets (Matthew 22:34 – 40).” We sing after all “Amazing Grace”, not “Amazing Justice”, Debbie Morris points out at the end of her gripping story, Forgiving the Dead Man Walking (1998)[1]. She gets it, Dixon and Packer do not. Is it woefully that stark? Is this a case of what Jesus often spoke of, for instance in Matthew 13:13ff?:

In Dixon’s reading, grace/restorative justice seems to have been arrested mid-stream in favour of a horrible retributive justice for the wicked – which is exactly mercy’s inversion. The author in interpreting Scripture on hell presents like the man in Matthew 18 who was forgiven an overwhelming debt, yet doesn’t get it at all, and withholds forgiveness at the first opportunity! In reality, the text implies that the “forgiven” man apparently didn’t really experience forgiveness. Or he would have been forgiving towards even the “ungrateful and wicked (Luke 6:35)”. Or Dixon presents like Jonah who becomes furious at God for showing mercy to Nineveh. Yet, Jesus taught, a “greater [in mercy] than Jonah is here (Matthew 12:41)!” Or the author sounds like the elder brother in the “Prodigal Father” story (Luke 15:11ff) who just cannot fathom the Father’s unconditional mercy towards the wicked son.

[ [1]She was kidnapped and repeatedly raped by two assailants, whom she subsequently forgave, and she explains thoughtfully in the book what forgiveness means for her.]