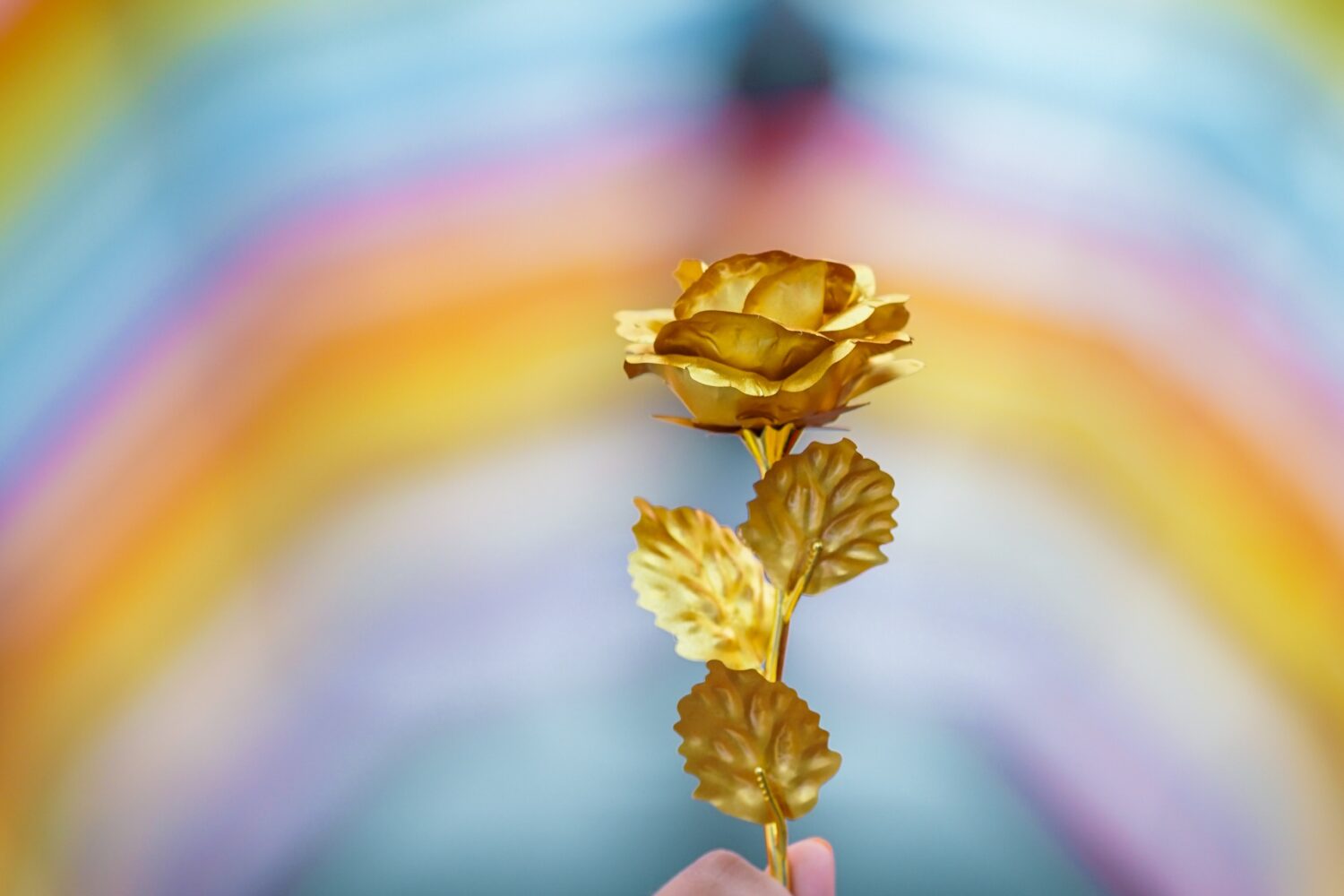 WN: I attended and presented at a few such Conferences over the years, especially in the years I worked for Mennonite Central Committee (MCCC): 1989 to 1998.

I thought I’d look at a Christian Spirituality of Restorative Justice through the recent publication of a book that directly addresses this issue.

Beyond Retribution: A New Testament Vision for Justice, Crime, and Punishment ([Christopher] Marshall, [Grand Rapids: Eerdmans] 2001) is a stirring instance of rereading the Judeo-Christian founding texts to provide a basis, not for continued scapegoating violence in the Western secular state (which still has intact many trappings of a bygone religious era!4 [In Scapegoats, the Bible, and Criminal Justice: Interacting with René Girard ([Akron: MCC U.S. Office of Criminal Justice/MCC Canada Victim Offender Ministries.] 1993), Vern Redekop asks: “Is it possible that what we call a criminal justice system is really a scapegoat mechanism?” His response is: “In a secular democratic society, nothing is as sacred as the law code and the justice system which enforces it. The buildings in which laws are made are the most elaborate and the courts in which decisions are made about points of law are the most stately. Formality, uniforms, and respect surround the agents of law.” He concludes: “It is possible to think of the criminal justice system as one gigantic scapegoat mechanism for society (pp. 1, 16, and 33).”, and illustrates convincingly.]), but for a profound redirection of traditional interpretation of those texts away from violence, “beyond retribution”, towards, biblically, shalom, reconciliation and forgiveness.5 [A similar orientation is found in the publication The Spiritual Roots of Restorative Justice (Hadley, [New York: SUNY Press.] 2001), to which this writer co-contributed the chapter on Christianity. It is also reflected in God’s Just Vengeance ([:Crime, Violence and the Rhetoric of Salvation], Gorringe, [Cambridge: Cambridge University Press.] 1996). It is germane to point out that the impetus for these publications was the already established tradition from the Christian faith community of rereading its sacred texts in a nonsacrificial way, in the direction of Restorative Justice.]