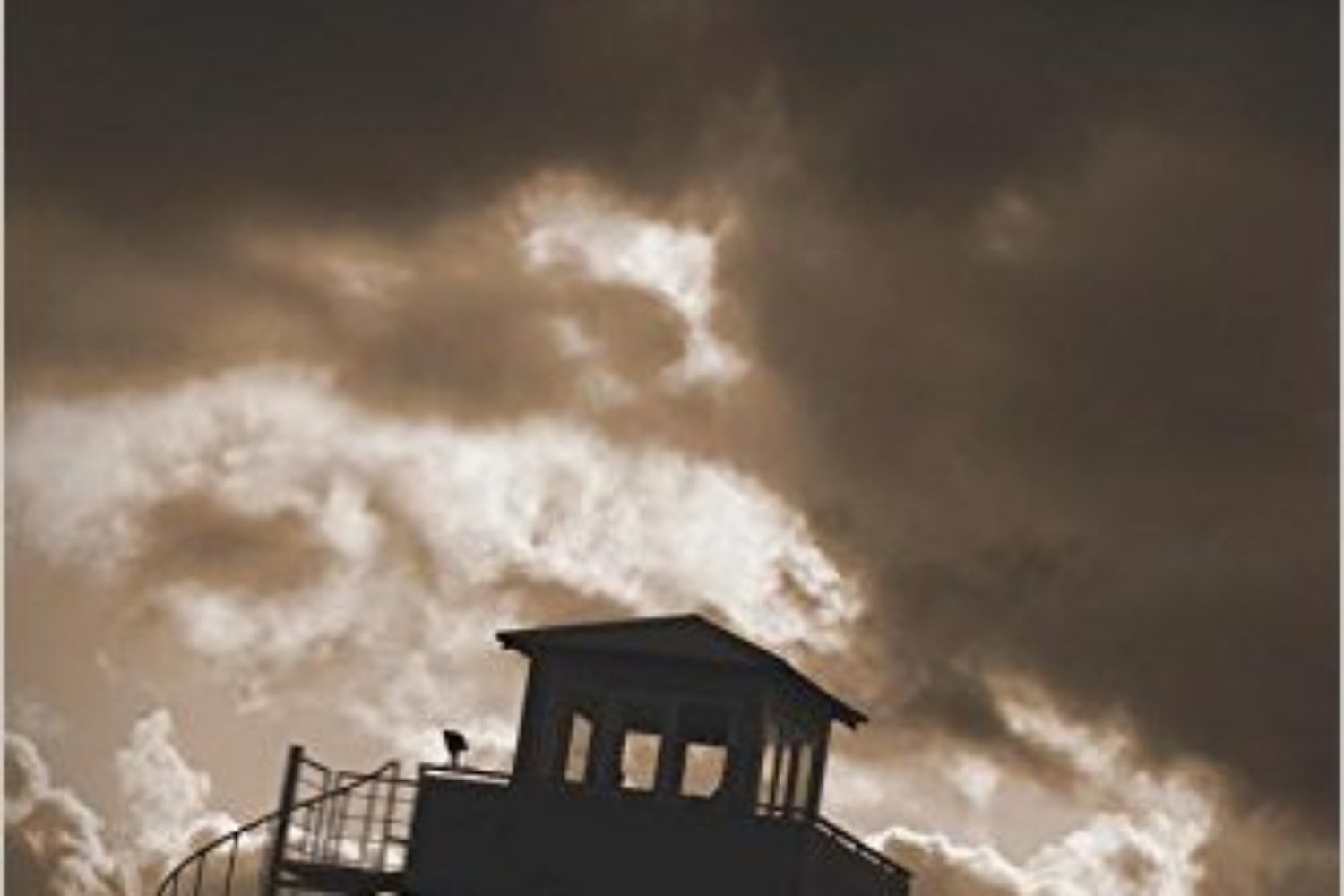 This book appears to be very good!

The interview with the author is here: Human Face on Capital Punishment

2) You have a new novella, The Last Verdict, that has just been published? What is your elevator speech?

3) What’s behind the book that is not easily captured in a quick elevator speech?

Behind the compelling murder mystery novel is the story of real people who have changed my life. Three years ago, the state of Mississippi executed my friend, Matt. Matt and I had been corresponding for some time when his execution took place, sharing a passion for true justice, a deep faith in Christ and a longing to see the death penalty ended. Before he died, Matt asked me to use my skills as a writer to that end. This book is the first step in keeping that promise that I made him.

I wrote “The Last Verdict” in an attempt to humanize the issue of capital punishment in the same way that Matt’s friendship humanized it for me. Whether we support or oppose the death penalty, we all need to see the human dynamics – the real, personal stories of all those involved – and hopefully temper our ideology with a genuine love and compassion that does not deny justice, but that is not rooted in vengeance.