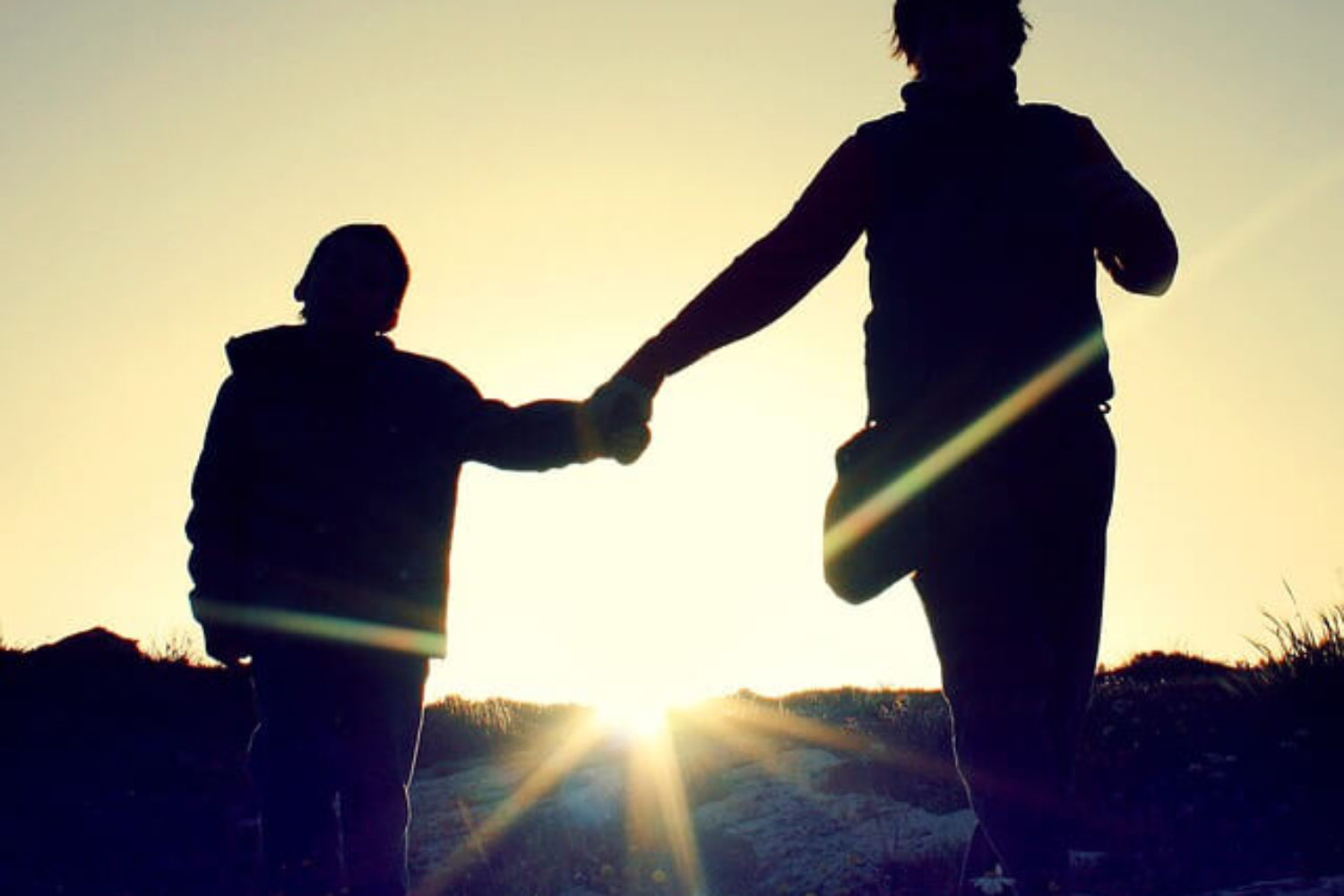 WN: I guess the realities discussed here are universal. For people who care — Christian or whatever — teachable moments can and should always be seized. And it is true, what the author says at the end:

These practices work for a wide range of topics, beyond race and privilege. Use them to talk about any kind of prejudice, from homophobia to misogyny to including kids with special needs. Just keep talking, folks. It’s hard. But it’s so important.

One can add: the need to “keep talking” applies obviously to all ages…

“Mommy, I have a joke for you, listen. How long is a Chinese man?”

[with a raised eyebrow and a bit of trepidation] “I don’t know… how long?”

“How is that racist?”

“Well… It’s making fun of how a certain kind of name sounds. It’s called a microaggression. It’s really making fun of all people who are from Asia, whose names sound a certain way. Like [brother’s best friend who is at our house all the time]. You see why that’s not cool, right? To make fun of people for not looking or sounding like us? Some people will make fun of ANYthing that is not American, or not like white people. We don’t do that.”

“Where did you hear that joke anyway?”

“[Name of Trusted Adult in her life.]”

“Well, [Trusted Adult] should know better. Let’s say something next time, if they tell jokes like that again.”

There may be a time and place to engage that teacher/coach/neighbor in a hard conversation about that culturally/racially obtuse thing they just said in front of your child… But the bigger challenge is to cultivate an awareness in your own household, creating space for an ongoing conversation with your family. It’s an art, not a science–there is no one way, no right way to broaden the world for your kids and make sure they don’t grow up to be racist assholes. But here are a few everyday practices that will make your kids mindful of their own privilege; and hopefully empower them to speak up when they hear problematic language from the other adults (or kids) in their life…