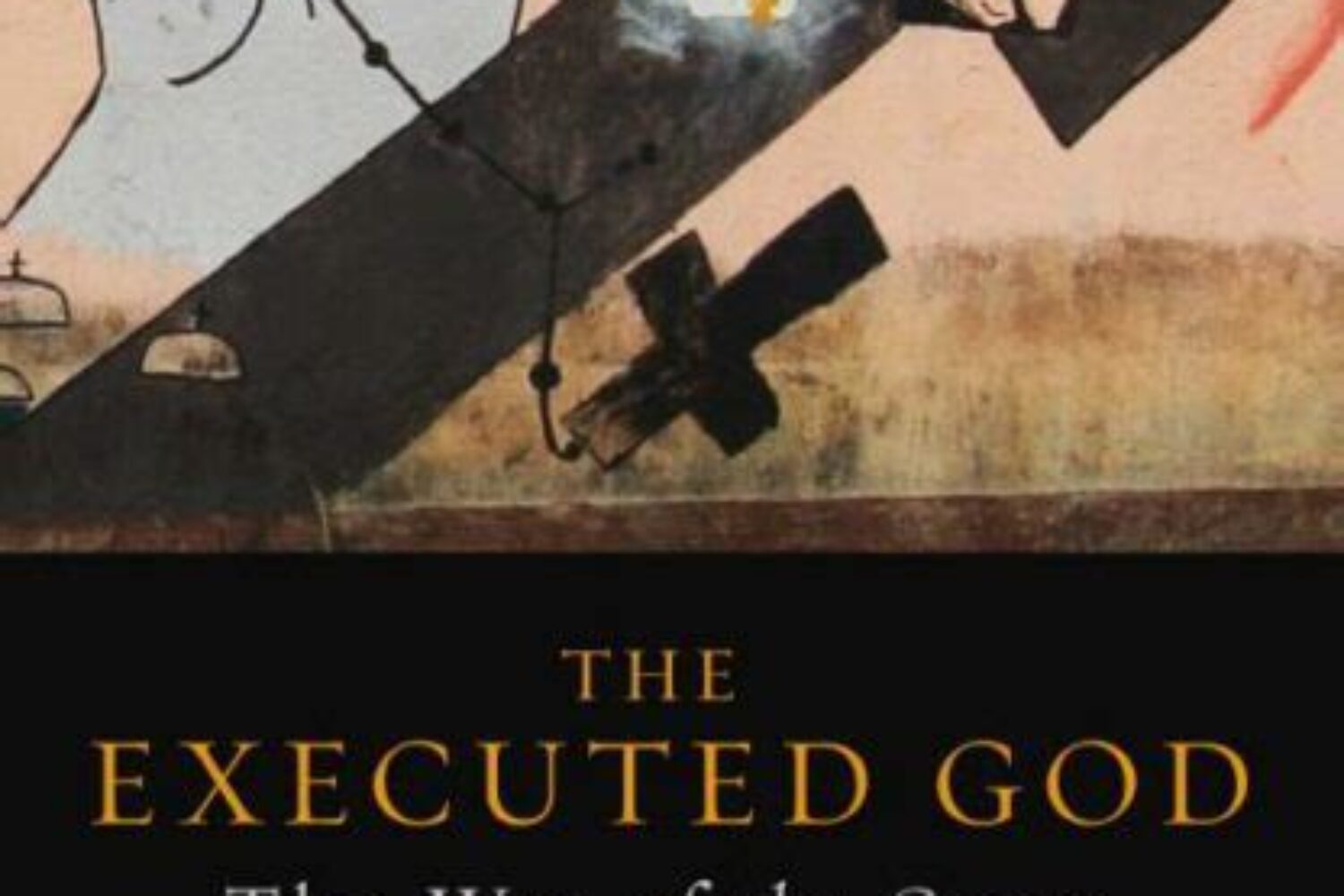 “Is it a contradiction that Christians pray and adore their imprisoned and executed God while supporting or tolerating the execution and imprisonment of so many today?… Is there a contradiction when in 2001 a new U.S. president, George W. Bush, confesses Christian belief, attends church, and seeks the blessings of Christian leaders, while proudly announcing his support of executions, overseeing more than 150 of them during his term as governor of Texas (pp. xi and xii)?”

The burden of the book is to present an affirmative answer.

A fitting conclusion is the opening quote from black death row prisoner Mumia Abu-Jamal:
“Isn’t it odd that Christendom – that huge body of humankind that claims spiritual descent from the Jewish carpenter of Nazareth – claims to pray to and adore a being who was prisoner of Roman power, an inmate of the empire’s death row? That the one it considers the personification of the Creator of the Universe was tortured, humiliated, beaten, and crucified on a barren scrap of land on the imperial periphery, at Golgotha, the place of the skull? That the majority of its adherents strenuously support the state’s execution of thousands of imprisoned citizens? That the overwhelming majority of its judges, prosecutors, and lawyers – those who condemn, prosecute, and sell out the condemned – claim to be followers of the fettered, spat-upon, naked God? (p. xi).”

Please click on: Book Review of The Executed God