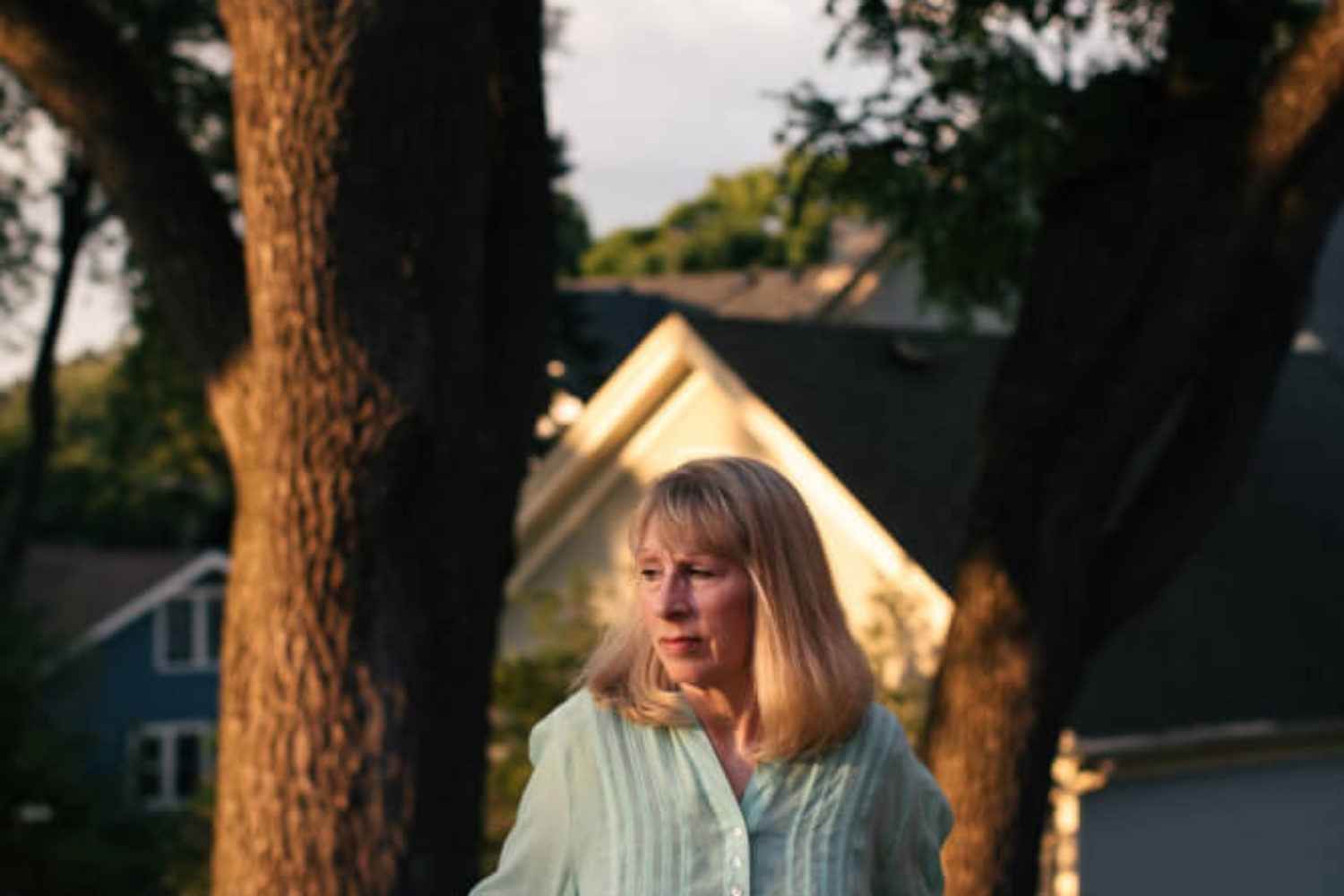 photo above: Pat Baranowski was the executive assistant to the Rev. Bill Hybels at the Willow Creek Community Church in South Barrington, Ill., one of the largest megachurches in the country. CreditAlyssa Schukar for The New York Times

WN: What can one add — that is not obvious already?:

Perhaps all that can be added is: “Lord, have mercy”… on us all who would pick up the first stone… We could also say, “There but for the grace of God go I”…

The rest is appropriate others’ business and God’s…

With the candid and courageous account of Pat Baranowski in the NYTimes, the previous courageous stories of Vonda Dyer, Nancy Beach, Nancy Ortberg, Julia Williams, and Moe Girkins (and others) are now undeniable. Willow is now at a crossroad.

But that congregation of goodness has been violated by the actions of the leaders.

Sunday the NYTimes told a new story. It ended the Who’s telling the truth? discussion. Willow’s “the women are liars” narrative can no longer hold. The women told the truth. The narrative was the lie.

I weep for Pat Baranowski, for the life she has experienced as we weep for the women who have been sexually harrassed and abused by Willow’s pastor and shoved around and threatened by the process of trying to silence them. The story in the NYTimes is a tragedy, and it is beyond sad that a church leader and the church could do such things while accomplishing so many great things.

What is connected to this story is a history of mismanagement, powermongering, threatening, and offering money for silence (NDA: non disclosure agreements). In seminaries in the years ahead these themes will become central to church leadership discussions.

What I mean is that those who created and sustained and continued that narrative — a narrative that both denied the truth of the women’s stories and the pastor’s sexual inappropriateness — forfeited their ability to lead Willow Creek Community Church and Willow Creek Association. Their time is up.

It is time to form an independent council of wisdom — leaders chosen by wise, non-Willow evangelical leaders — that can pastor what’s left of WCCC and the WCA, to investigate the governance of Willow and how it was able to be so thoroughly wrong, to work out a new governance and find new leaders.

The present leadership — from Heather Larson to the elders to the Human Resources and beyond — cannot lead Willow forward. They have failed miserably for four years.

It is time now to find the truth, to be transparent, to investigate the governance, and to tell that truth honestly.

The women told the truth. The Willow narrative is a false and deceptive narrative.

Why was it so easy for the journalists at Chicago Tribune and Christianity Today to find stories from women but Willow’s so-called investigation turned up nothing?

Who within Willow Creek Community Church or within the Willow Creek Association will have the courage to work for that truth?

Because of the women who have been wrongly maligned, unjustly accused, and publicly wounded.

Because of the structures that have been established that led to the protection of a leader rather than compassion for the women and care of the congregation.

Because of Willow Creek’s hundreds of ministry workers; because of the faithfulness of Willow Creek’s congregation. That’s why: hundreds have given up other jobs to work for less at Willow; hundreds are now doing the noble work of evangelism, compassion, ministry and it goes on and on. Thousands have given buckets of money to support the many wonderful ministries of Willow. They have made Willow what Willow is. The goodness of Willow can remain and create a new future for Willow.

That time is now.