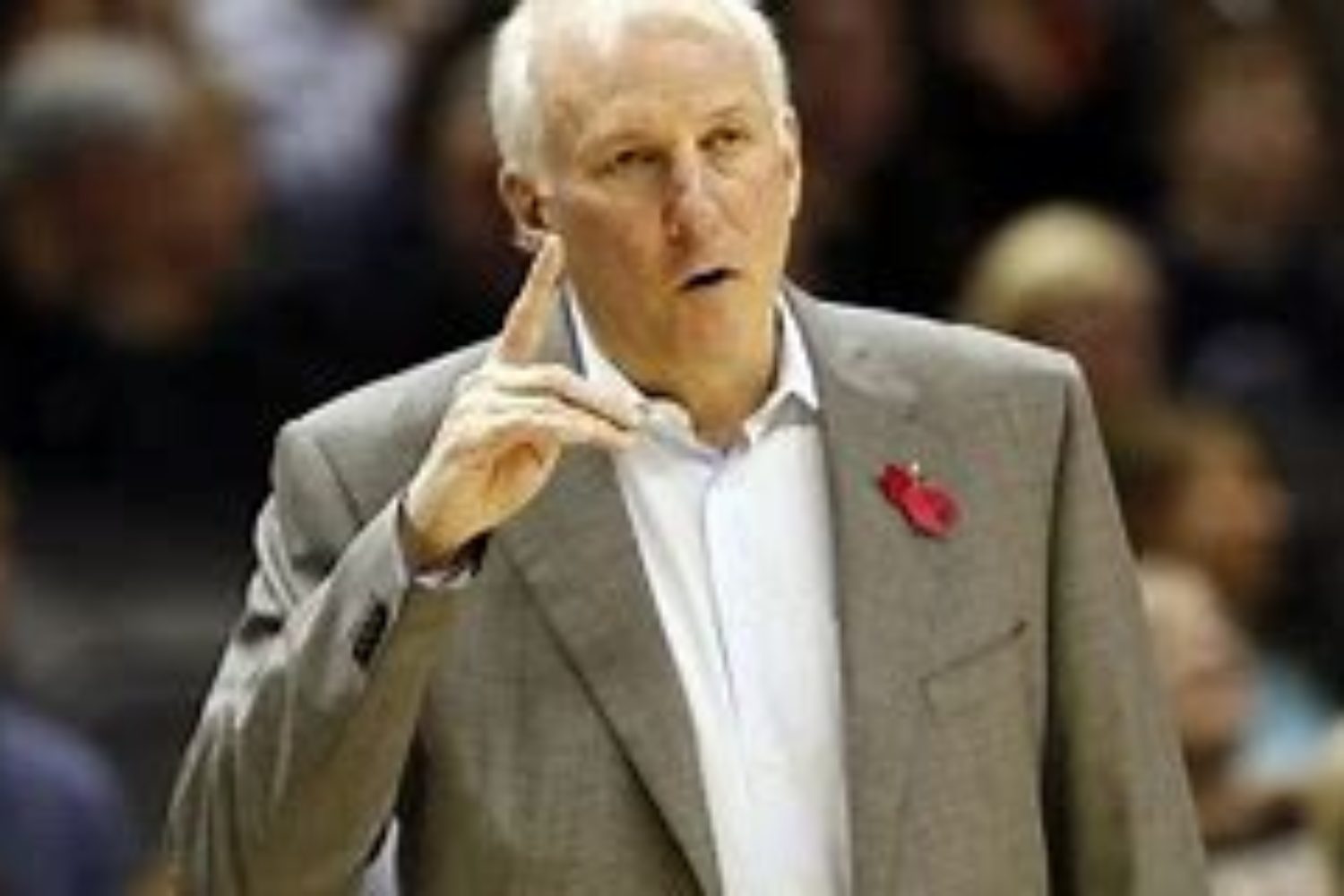 Popovich talked for more than 10 minutes about the divisiveness of the country and said that we must feel uncomfortable for change to happen.

I don’t think about some platform that I have. I’m an individual. I live in this country. I have the right to say and think what I want. It’s got nothing to do with my position. If it helps someone think one way or another about something, great. But the discussion has to take place.

Obviously, race is the elephant in the room and we all understand that. Unless it is talked about constantly, it’s not going to get better. ‘Oh, they’re talking about that again. They pulled the race card again. Why do we have to talk about that?’ Well, because it’s uncomfortable. There has to be an uncomfortable element in the discourse for anything to change, whether it’s the LGBT movement, or women’s suffrage, race, it doesn’t matter. People have to be made to feel uncomfortable, and especially white people, because we’re comfortable. We still have no clue what being born white means. And if you read some of the recent literature, you realize there really is no such thing as whiteness. We kind of made it up. That’s not my original thought, but it’s true.

It’s hard to sit down and decide that, yes, it’s like you’re at the 50-meter mark in a 100-meter dash. You’ve got that kind of a lead, yes, because you were born white. You have advantages that are systemically, culturally, psychologically rare. And they’ve been built up and cemented for hundreds of years. But many people can’t look at it that way, because it’s too difficult. It can’t be something that’s on their plate on a daily basis. People want to hold their position, people want their status quo, people don’t want to give that up. Until it’s given up, it’s not going to be fixed.

Please click on: Gregg Popovich on Trump and racism

A more recent article in the same vein about him may be found here: Trump – ‘A Soulless Coward’