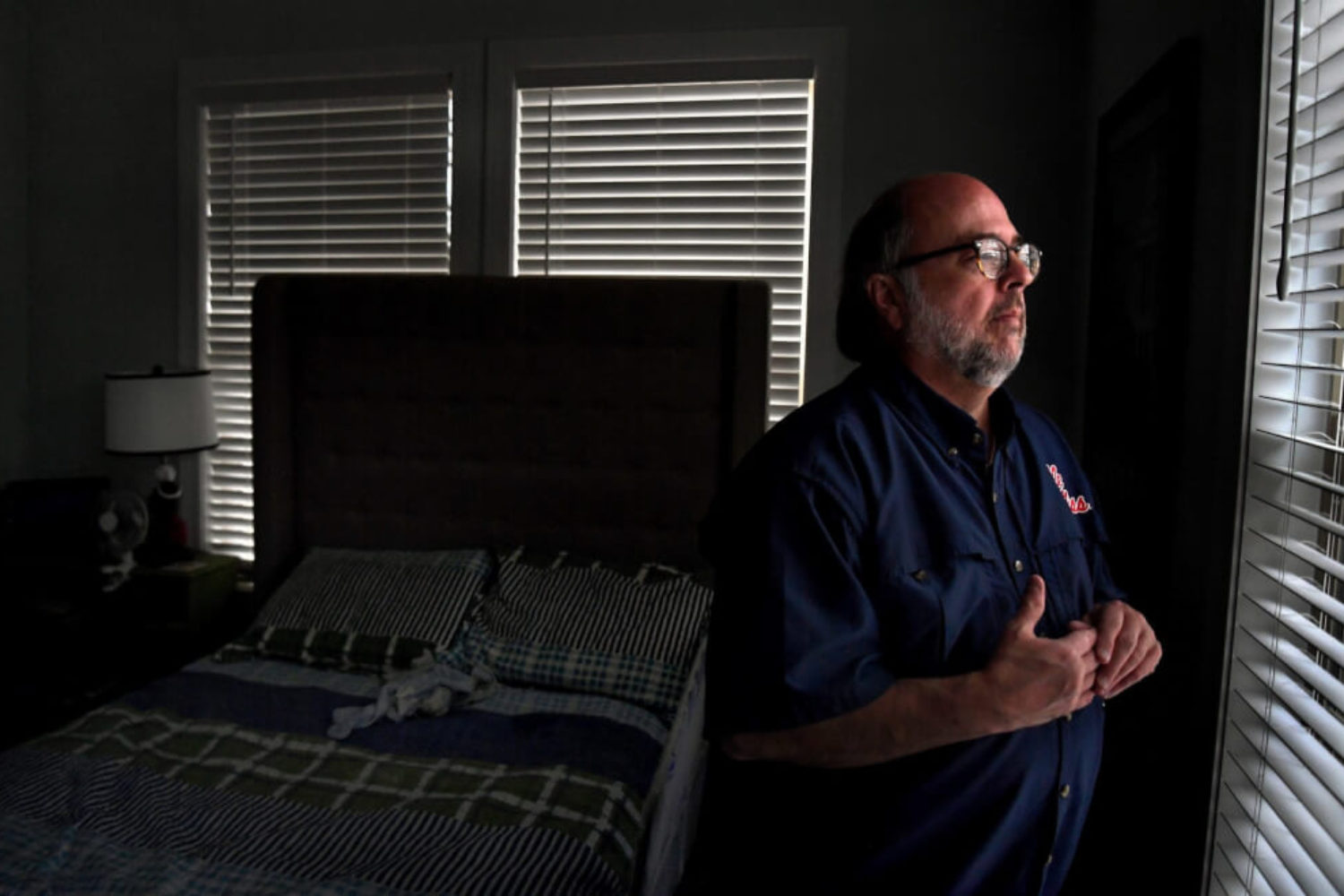 After his laugh was heard around the country, Joe Davidson is wondering: “I’m a good person. Isn’t that what people say about me?”

Archbishop Desmond Tutu writes in No Future Without Forgiveness:

The former apartheid cabinet member Leon Wessels was closer to the mark when he said that they [South African whites] had not wanted to know, for there were those who tried to alert them (p. 269, emphasis added).

Put differently: naïve innocence is always purchased at the price of one’s own integrity.

The article brilliantly speaks for itself. Jesus would add (found on Jesus’ lips in the three Synoptic Gospels, and in the Hebrew Prophets):

He who has ears to hear, let him hear.

Another article points out:

At no point does Davidson apologize to Dr. Ford for laughing at her while Trump mocked her. The phrase “I’m sorry” doesn’t appear anywhere in the 3,500-word profile on him. He doesn’t seem remorseful, and more he’s trying to justify his behavior by showing he’s empathetic in the rest of his life. He cares about family, friends and people in his community. But when it comes to someone he says he believes was assaulted, the empathy fell to laughter.

Let us all take heed…

The call, during the 2016 presidential campaign, was from a state Republican official who’d heard he was a well-connected, can-do person around the Delta town of Cleveland, in Bolivar County.

“And she said, ‘Is this Joe Davidson?’ And I said ‘Yes.’ She said, ‘Joe. I hear you would be good up in that area to represent us in the Trump campaign.’ I said, ‘Well, let me think about it and call you back.’ ”

He thought about it. He loved Trump. It made him feel good to be asked.

And just that easily, Joe became not only the Trump campaign chair for Bolivar County, and not only a man on his way to see the president of the United States for the third time, but one of the people chosen to stand behind Trump at his rallies. He was the one on the riser, clapping and cheering as the president spoke, usually within the frame of TV cameras beaming the rally onto screens across America, where people watching sometimes shifted their attention from Trump to the people behind Trump, and often to one face, and wondered who that person was.

That person was Joe.

In an image taken from video, Joe Davidson (in white shirt and blue tie) laughs behind President Trump on Oct. 2, 2018, as the president mocks Christine Blasey Ford’s allegation of sexual assault against then-U.S. Appeals Court Judge Brett M. Kavanaugh, who later was confirmed as a Supreme Court justice. (Video still)

… He had been standing behind Trump along with his friend Kenny, both wearing suits, Joe in a crisp white shirt and blue tie. They were having the time of their lives, cheering the president and feeling patriotic. As Joe put it, they were all “geehawing,” an old Southernism that meant they were aligned. Then Trump went on a tear about the Supreme Court confirmation hearing of Brett M. Kavanaugh, and the testimony of Christine Blasey Ford, who had accused him of sexually assaulting her in high school. Trump started mocking her spotty memory, repeating “I don’t remember!” and “I don’t know!” over and over as people in the crowd began laughing and clapping, and Joe had joined in. He clapped and laughed and elbowed Kenny, who laughed too, and soon a video clip of the two of them was flying around the Internet. By the time Joe got back to Cleveland, friends were forwarding him angry online comments from all over the country.