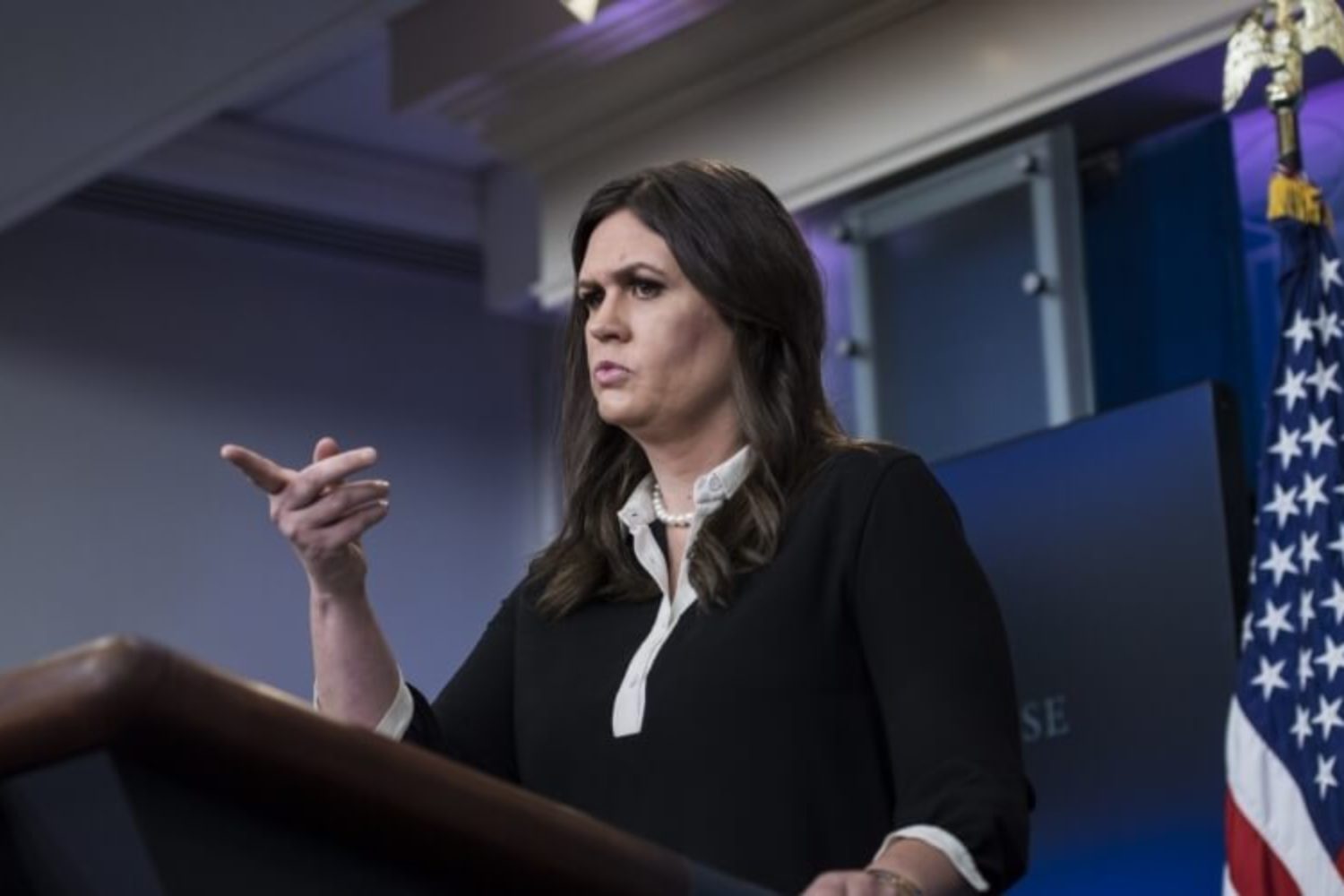 Listen to this article
Published on Friday, June 30, 2017 by Washington Post
by Eugene Robinson

One doesn’t need a degree in psychology to wonder if the president suffers from some deep-seated insecurity. I can’t help but think about that Cabinet meeting this month in which the top officials of our government, one by one, obsequiously told Trump what a “privilege” and a “blessing” it was to serve him. According to widespread news reports, Trump spends hours each day watching cable news and railing against his critics. He sees the various investigations into Russian meddling in the election as attacks on his legitimacy as president — yet what really undermines his legitimacy is his propensity to go off the rails.

What’s truly alarming is the self-defeating nature of Trump’s spasms. At the moment, he is trying desperately to get GOP senators to agree on a health-care bill. Did a sexist attack against Brzezinski help him with Collins or Lisa Murkowski (Alaska) or Shelley Moore Capito (W.Va.), who happened to be on “Morning Joe” on Thursday? Not on your life.

The obvious question: What happens if there is an international crisis and Trump’s delicate ego is threatened? Can those around him contain his worst instincts?

They’d better be able to. Not since Richard Nixon’s final days in the White House have I been so worried about a president’s grip on reality.