“Isolation Devastates the Brain”: The Neuroscience of Solitary Confinement 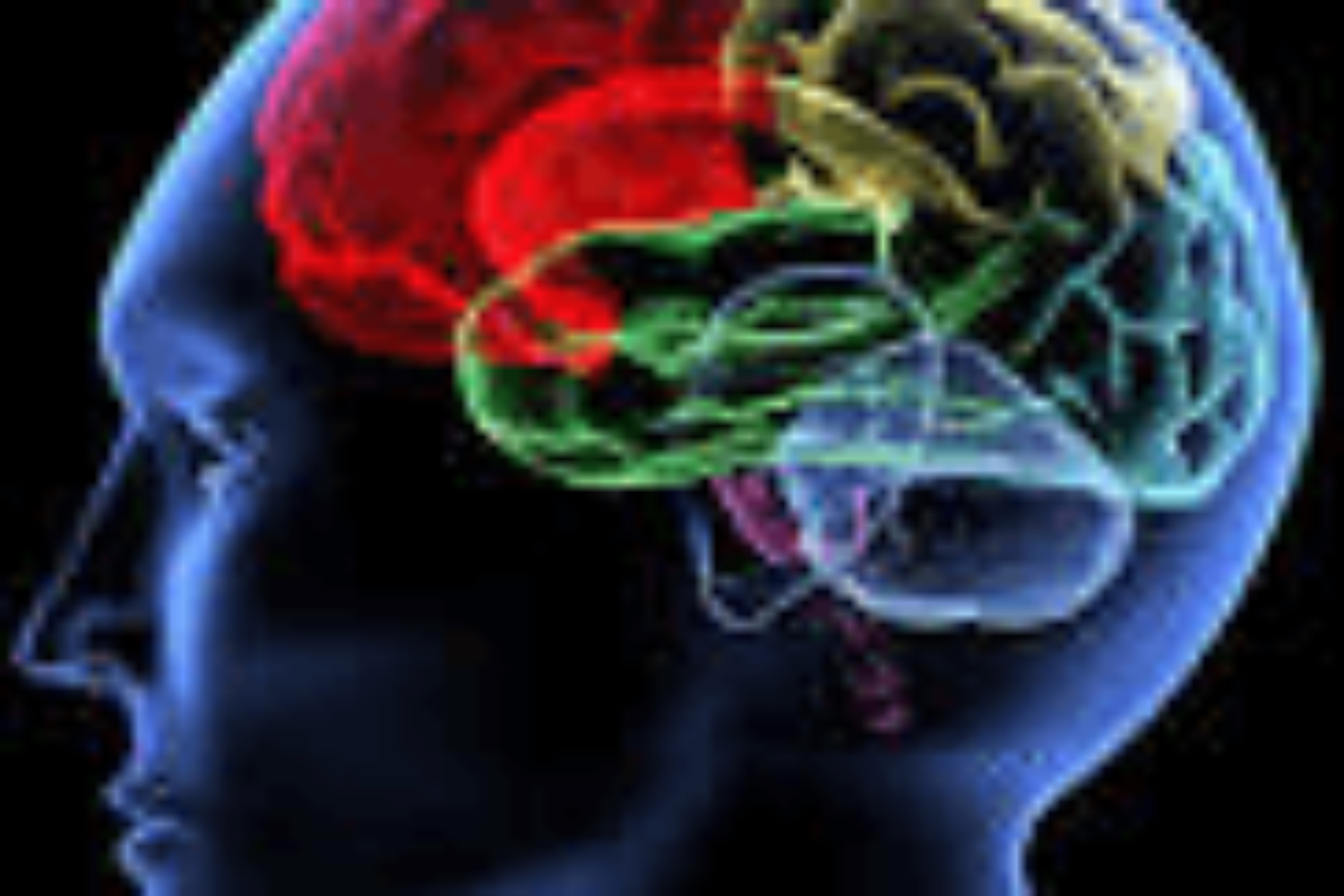 “Isolation devastates the brain. There is no question about that,” said Zigmund. “Without air, we will live minutes. Without water, we will live days. Without nutrition, we live weeks. Without physical activity, our lives are decreased by years. Social interaction is part of these basic elements of life.”