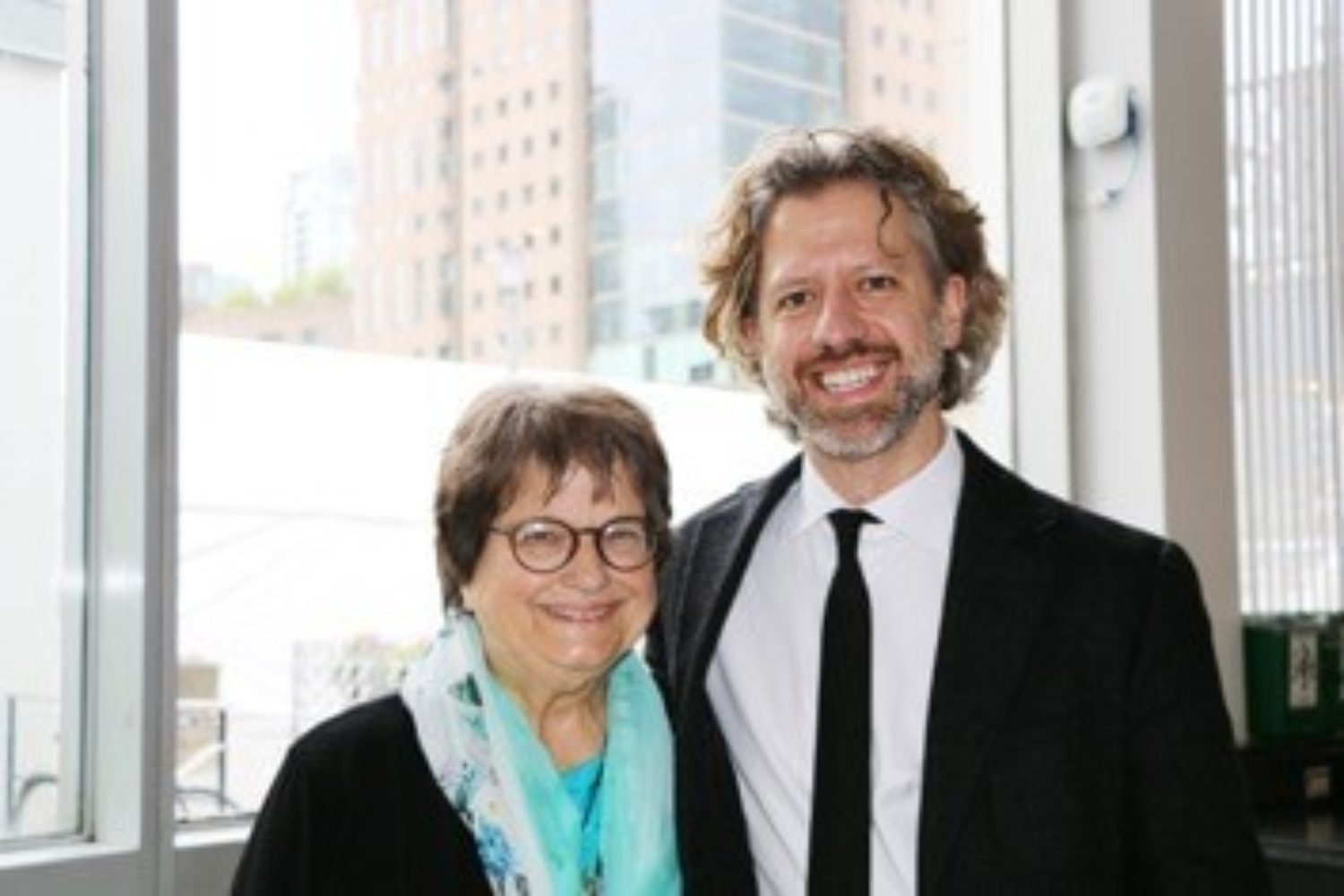 Sister Prejean tells prisoners they’re worth more than their crimes
By Agnieszka Krawczynski of The B.C. Catholic

WN: Canada abolished the death penalty last century:
Only capital murder carried the death sentence. … On July 14, 1976, Bill C-84 was passed by a narrow margin of 130:124 in a free vote, resulting in the de jure abolition of the death penalty, except for certain offences under the National Defence Act. These were removed in 1998. (Source)

In the 1987 campaign to prevent reinstatement of the death penalty, the Church Council on Justice and Corrections that spearheaded the initiative, used as mantra a simple slogan: “Why Kill People who Kill People to Teach People that Killing People is Wrong?” Of course, once posed, the only obvious answer to the question is irrefutable. A similar question in the treatment of criminals/prisoners begins: “Why Harm People…?” Part of the rationale for the formation of the Reform Party that morphed into today’s Conservative Party, was reinstatement of the death penalty. We should never forget that it remains latent in their policies.

The harrowing and powerful story of a nun meeting a man on death row in Dead Man Walking has captured audiences in print, film, and opera for more than two decades, but many are more familiar with actress Susan Sarandon’s Academy Award-winning role as Sister Helen Prejean, CSJ, than they are with the real-life nun and activist behind the tale.

Sister Prejean wrote Dead Man Walking, a true, personal account of befriending inmates she would later see put to death. She was in Vancouver in April to watch the Vancouver Opera perform her story and to speak on a social justice panel.

She sat down with The B.C. Catholic April 29 to explain her involvement in the issue of capital punishment.

The B.C. Catholic: How does a religious education teacher start visiting inmates on death row?

Sister Helen Prejean: I was in my 40s. I had grown up in a privileged life. I became a nun. I was prayerful. I was the director of religious education in a parish, but I was always in the suburbs. We had 10 major housing projects where African-American people were suffering terribly (but) I was oblivious.

This is the way I thought: “If the poor have God, they have everything, no matter how much they have to suffer in this life. One day, their reward will be great in heaven.”

Well, you can make those kinds of arguments when your family is not suffering, you’re not suffering, you have health care, you have education, and you have everything you need. I was sincere, but I was not awake.
The awakening happened when we were at a conference and a nun – Sister Marie Augusta Neal – was giving a talk and it was about being women of social justice.

I’d been on the other side of the debate, the “spiritual” camp. We’re nuns. We’re not social workers. Then here comes this social justice nun.

On the second day, she was talking about Jesus. She said integral to the Good News Jesus preached to poor people is that they would be poor no longer. It’s not God’s will for them to be poor and to suffer.

Everything changed then. It was like tectonic plates, everything shifted. I thought: “I don’t even know any poor people.” I woke up and moved into the St. Thomas housing projects. African-American people became my teachers then.

One day I came out of that adult learning centre called Hope House and somebody asked me: “Would you like to write someone on death row?” I didn’t know anything about prisons!

BCC: Since you watched Sonnier die in 1984, you’ve become a vocal opponent of the death penalty. What’s your main message?

SHP: Facts and statistics don’t move hearts. I could give a whole talk on why only people who kill white people are chosen for death. How they’re always poor. How 90 per cent of them were abused as children. I can lay out the geography of death –the southern states that practised slavery do 70 per cent of all executions.

I could bring them through all of that, and they would be unmoved because statistics don’t change hearts. I tell stories, through the lens of my own experience as a nun getting in over her head.

That’s just what happens with this opera. The people are coming along with this nun who doesn’t know what she’s doing. She gets caught between the victim’s family on one hand saying you don’t know what it’s like, and the mother of (the inmate) who had to appeal at the pardon board for the life of her son.

BCC: Have you seen any changes in the U.S. since you started speaking out against the death penalty?

SHP: Big changes are happening. It’s become very clear that a small percentage of persecutors, like two per cent, are responsible for over 65 per cent of people being on death row. It comes to geography – the Deep South states that practised slavery – and the politics where you have racism and the legacy of slavery and politics driven by “elect me and I’ll be tough on crime.”

There were only five states last year that were responsible for executions. Death penalties are only handed out very rarely and executions are way down. We’re on our way. The wave is about to hit the shore, but caught in the pipeline of death are people like in Arkansas, where we just heard the governor (Asa Hutchinson) say we’re going to kill eight people.

Part of the dynamic is the people (responsible for executions) are losing heart in doing it. Deep down, to have a defenceless man you helped kill, in their gut they know something is wrong with this.

Sister Helen Prejean also wrote The Death of Innocents: An Eyewitness Account of Wrongful Executions, and is currently working on a prequel to Dead Man Walking called River of Fire.

Like Loading...
against the death penalty, Dead Man Walking, opera in Vancouver, Sister Helen Prejean, Why Kill People who Kill People to Teach People that Killing People is Wrong