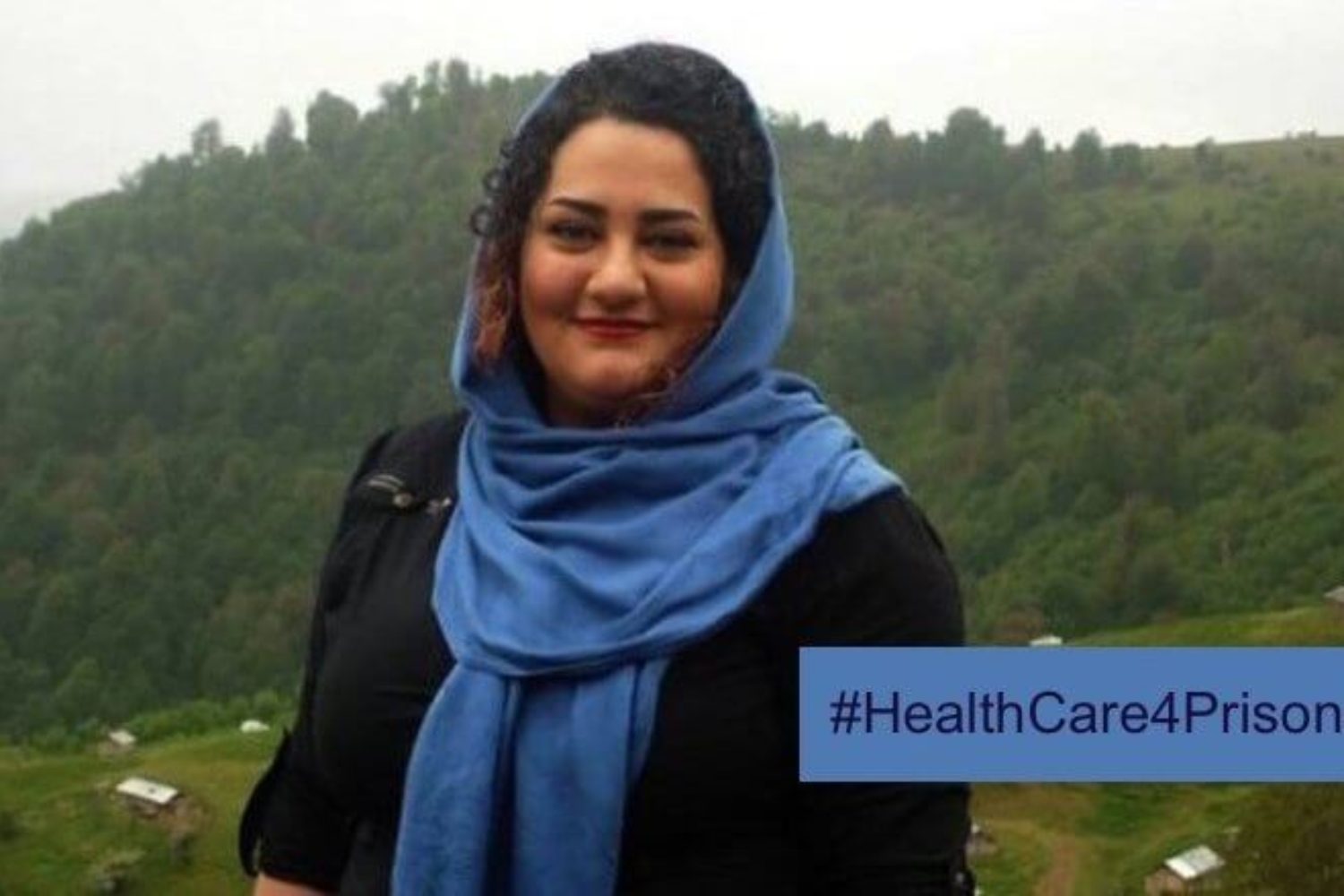 WN: In light of the Nelson Mandela Rules issued by the United Nations in 2015, what Iran is doing to its dissidents is flagrant violation. This apart from violation of what is described below.

Please read on, and consider clicking below to be taken to a page where you may sign a petition that Iran provide proper medical care to its detainees.

My name is Atena Daemi. By the time you read this petition I will probably be in prison.  I have been sentenced to 7 years for my peaceful human rights activism –a fact that has been widely criticized by human rights organizations, including Amnesty International.

Imprisonment is difficult for anyone but, it is especially challenging when you are suffering from an illness and denied medical care.

Denying prisoners medical care is a form of torture.

Today, some of Iran’s bravest and most dedicated activists are imprisoned and suffering because the authorities refuse to provide them with medical care. This is a clear violation of domestic and international law. Additionally, the conditions of prisoners who are detained on non-political and criminal charges are even worst.

Please join me in asking the head of Iran’s State Prison Organization to provide prisoners with proper medical care.

Many of Iran’s prisoners are deprived of adequate nutrition and proper medical care in an express violation of domestic and International law. State Prison Organization Regulations requires Iran’s prison officials to offer prisoners with nutritious meals and speedy and proper medical care; including transferring detainees to a hospital outside the prison, or releasing them on medical leave.

We must pressure Iranian authorities and demand they fulfill their legal obligation.

Narges, a prominent human rights advocate, has been sentenced to 16 years in connection to her activism. She suffers from a neurological disorder that causes seizures and temporary partial paralysis. According to reports, her condition has deteriorated due to her imprisonment.

Mahvash Shahriari, a Baha’i citizen, has been behind bars for 9 years for practicing her faith and defending the rights of other Baha’is. Doctors have recommended that Mrs. Shahirari be release on medical grounds. Authorities, however, continue to disregard Mrs. Shahiari’ medical condition and jeopardize her life by keeping her behind bars.

Zeinab Jalalian, an Iranian Kurdish activist, is at risk of losing her eyesight because Iranian authorities deny her specialized care. According to her attorney, some of Jalalian’s medical requests have been rejected outright while others have been accepted on condition that she makes videotaped “confessions.”

One thing I’m sure of: as our numbers grow and our voice gets louder, Iranian authorities are much more likely to listen to our demand, as they care greatly about how they are perceived internationally.

This petition will be delivered to: