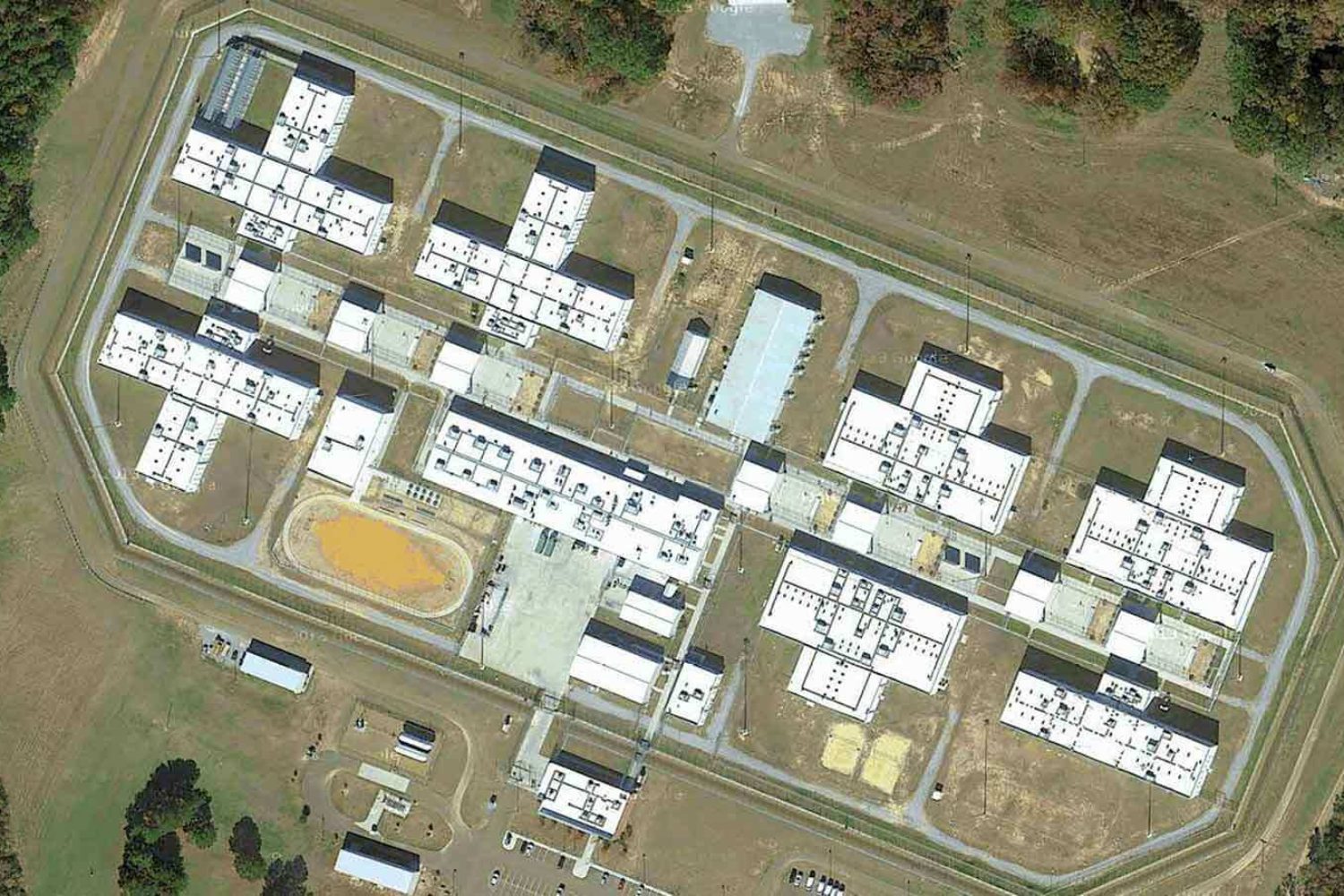 Our yearlong probe uncovered dozens of questionable deaths and years of dire warnings from internal monitors.

A seeming never-ending tale of greed and extreme inhumanity to the other.

Our first story, published in January, uncovered dozens of deaths that involved substandard medical care in the prisons. Based on thousands of pages of medical records obtained through an open-records lawsuit, the investigation found that private contractors consistently failed to provide baseline levels of care to patients sick with cancer, mental illness and AIDS and other infectious diseases. The prison medical units were gravely understaffed and relied on licensed practical nurses to do provide front-line care that far outstripped their training. In some facilities, clinics operated without medical doctors. Prisoners who complained of illness went months at a time without seeing a medical doctor, their health declining until their premature death.

Part two of the investigation revealed that the Bureau of Prisons has known about these medical failures for years. We reviewed the agency’s monitoring reports and additional federal records, all obtained through an open-records lawsuit, and interviewed former BOP monitors and officials in the BOP’s contracting office. We found that the bureau’s monitors had recorded a litany of grave concerns, including 34 deaths following substandard medical care.

Yet even as a platoon of federal monitors flagged the repeated failures, year after year, contracting officials in Washington renewed contracts with derelict prison operators. Federal monitors tasked with watchdogging the facilities said they were not permitted by top BOP officials to use the full enforcement muscle to correct deficiencies, and plans to close failing facilities were derailed by the bureau’s top brass.

“It is not breaking news that these facilities…are more costly, less effective and more dangerous than those run by the government,” Arizona Congressman Raul Grijalva said today in a statement. “The lack of transparency in private prison industry has required intrepid reporting, and thankfully journalists at outlets like The Nation have risen to the task.”

Like Loading...
gross monitoring failures by US Department of Justice, horrific abuse and injustice, US private prisons to close