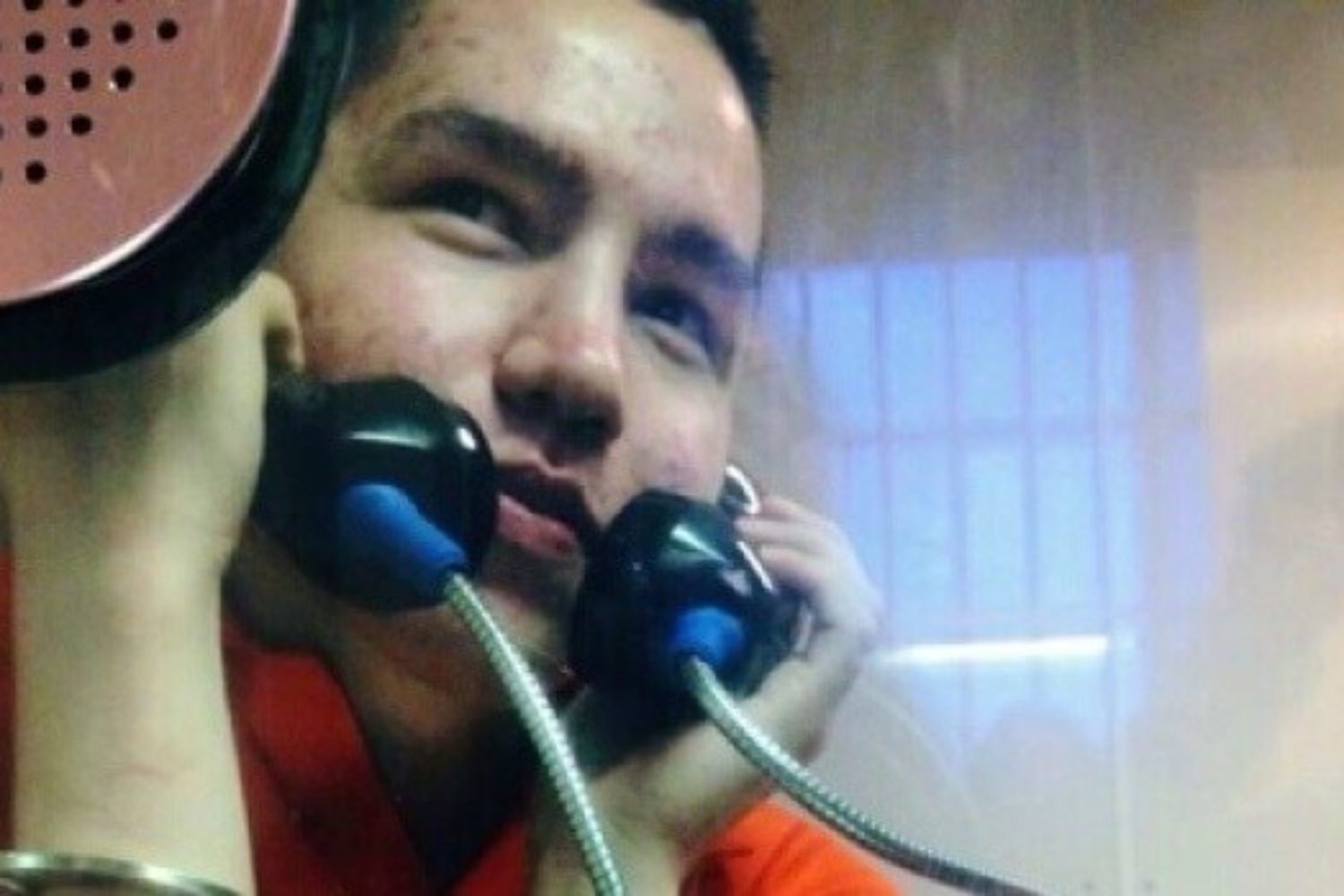 Everything about the situation of Adam Capay described below could not be more contradictory to that mandated by the recently promulgated United Nations Nelson Mandela Rules.

The United States has Guantanamo Bay. Ontario has the Thunder Bay Jail.
Not much difference, really, when it comes to solitary confinement and the application of a torture technique.

The light in his cell was on 24 hours a day, a torture technique used to destabilize prisoners in Guantanamo Bay.

The young man’s name is Adam Capay. He is a 24-year-old Aboriginal of the Lac Seul First Nation in Northwestern Ontario. In 2012, at age 19, he was serving time in the Thunder Bay Correctional Centre. There was a violent confrontation with another inmate. The man died and Mr. Capay was charged with first degree murder.

Mr. Capay had been held in solitary without a trial for 52 months. This is 100 times longer than the threshold the United Nations considers torture — 15 days. On top of which, the Supreme Court of Canada has ruled that a delay of 30 months or longer between being charged and being tried is a violation of an accused’s rights under the Charter of Rights and Freedoms.

Mr. Capay’s agony calls to mind the tragic story of Edward Snowshoe, a young Aboriginal inmate in Edmonton who hanged himself in 2010 after 162 days in isolation.

In an investigation following his death, a report made it clear that physical isolation increases the risk of suicidal behaviour in people with mental disorders. Mr. Capay’s ordeal would have gone unnoticed if it hadn’t been for a courageous jail guard who raised the situation with the chief commissioner of the Ontario Human Rights Commission, who was touring the jail.
To its everlasting credit, The Globe and Mail editorial board has excoriated the segregation system, as it had done earlier in the Edward Snowshoe case. The paper said the charges against Mr. Capay should be stayed because of the unconscionable delay in bringing him to trial.

By mid-week, the public outrage reached a fever pitch, especially after it was learned that the provincial cabinet knew all about Mr. Capay’s torment. On Thursday, he was moved to a regular holding cell, but without a guarantee that he wouldn’t be sent back to solitary.
The public outcry has been encouraging. There have been online petitions and blogs screaming for the young man’s release.

Said former Ontario Premier Bob Rae: “Those responsible for the prison system in this country have to assure Canadians that punishment does not mean throwing common sense out the window. Right now they can’t meet that test.”

Adam Capay should be released immediately.

The system not only failed him.

It buried him alive.