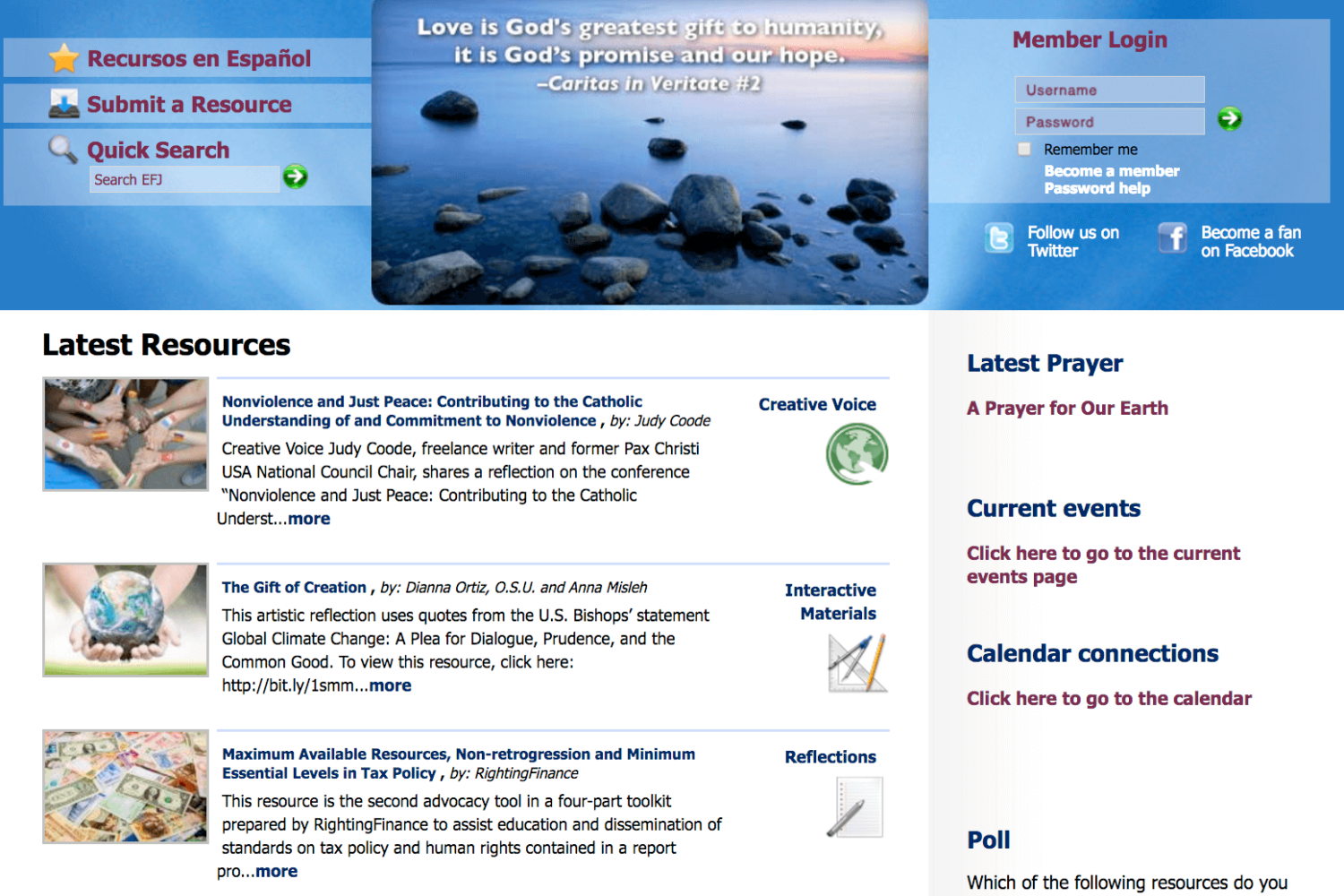 This is a Roman Catholic voice from Center of Concern in Washington D.C.  Below is an excerpt from the first article by  Bruce Piasecki, Ph.D. There are several fine articles, etc. to chew on. You of course may subscribe too – for free.

When I was a child, some 60 years ago, I felt the world heavily unjust. Born poor, and competitive, I misunderstood my roles, and was mostly angry. I had not yet discovered the brilliance in praise, the strength in teams, and how mercy and generosity work in our world.

When I was 16, I met a surrogate father, Mr. Charles Plummer, who asked me to read Marcus Aurelius and his 12-book Meditations. I spent three years studying that text in relationship to the New and Old Testaments, then in relation to the Judaic traditions of our fathers, and then with the books that my mother had kept at home, and knew I needed to know —namely, the St. James version of the Bible.

When Aurelius helped me see how small I was, and that my family was the first circle of protection for me, then my neighborhood, then further protection and value in my competitive realms in sports and work; and then when he taught me to laugh at myself in praising the Logos, things became more controllable. Some of my rage and anger lessened, and I could focus on working to improve the life around me.

Of course, this is where St. Francis began, too, improving the life around him, and this is where his namesake, Pope Francis, builds from. That is part of the miracle in the Pope’s 200-plus passages in Laudato Si’.