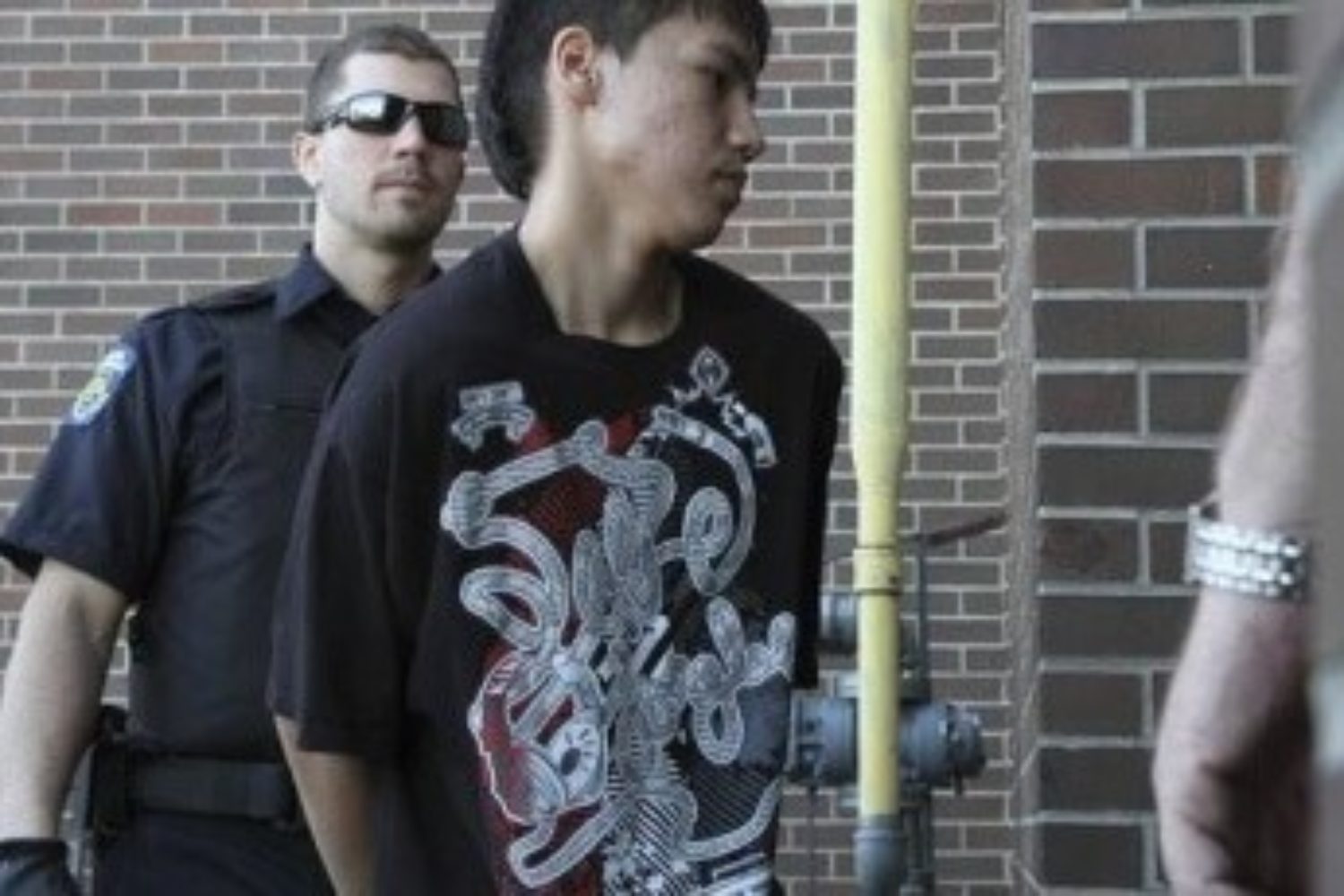 Right now Adam Capay sits in solitary confinement with the lights blaring above his plexiglass cell 24 hours a day, but our call can help free him.

He’s been there 4 years without a trial — and the UN says it’s torture.

The Minister for prisons just said he wouldn’t let Adam free but the Premier can help. Her popularity is at a record low, so she can’t afford another bad day in the press. With enough pressure from our community, we can show her that citizens across the country are counting on her to end Adam’s torture and reform the system.

Join now and when we have enough support we’ll bring big name leaders to visit Adam in prison and invite the press to make sure this story spreads right to the top of Ontario’s Government.