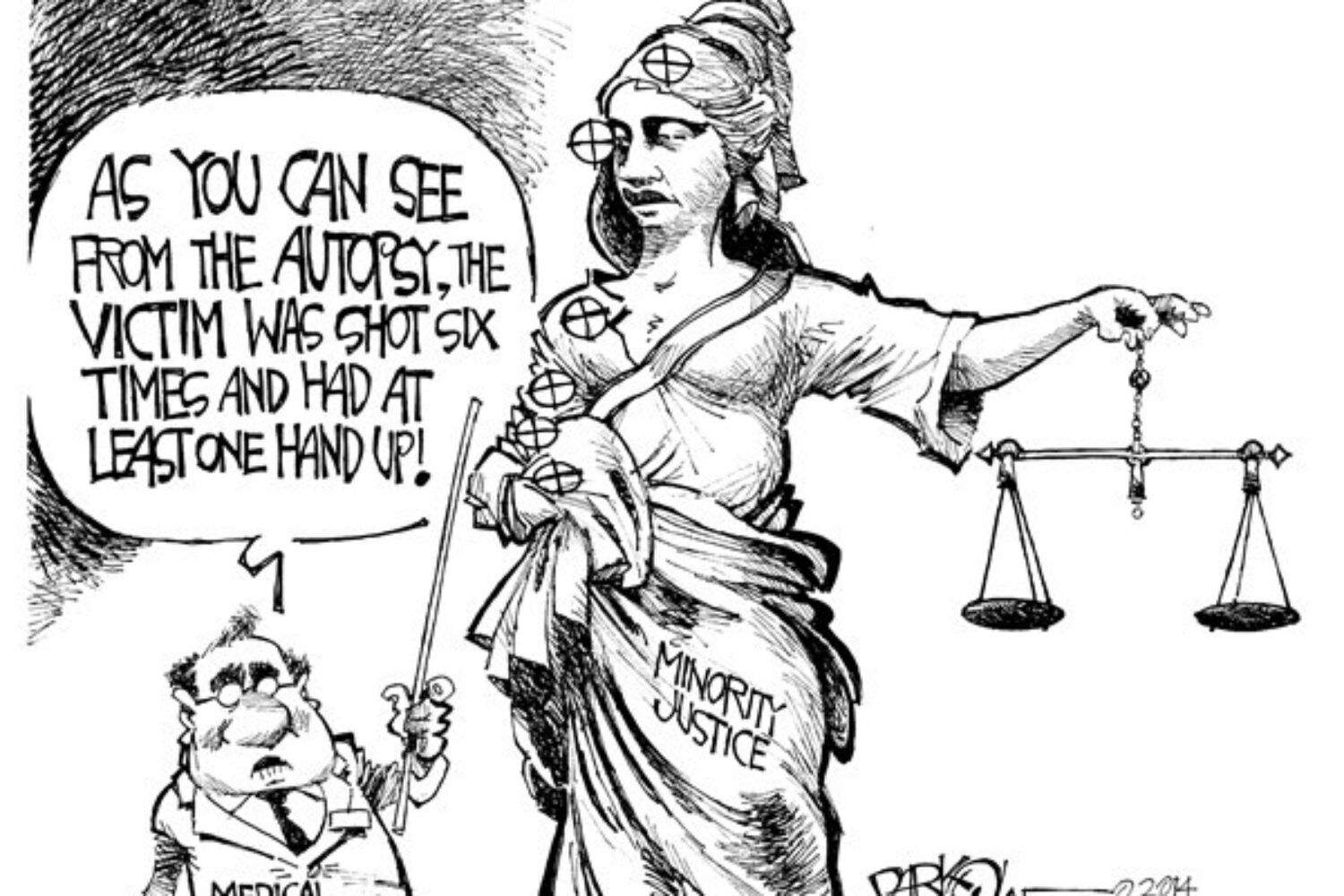 WN: This is a true story in which in 2000 we intervened on behalf of a friend, with names changed or removed. The first part was a letter sent to two police officers; the second part an attached reflection. They never responded. They were also never heard from again in relation to this friend. Did they mend their ways? No idea!

It is entitled so because too often, the justice system is indeed criminal itself!

I could have added: I’ve also read widely in the literature, and have heard first-hand far too many stories. I’ve read for instance the professionally highly acclaimed, case-filled 1994 publication, ‘Everybody Does It!’: Crime by the Public, by Canadian criminologist Thomas Gabor, in which he details the routine bending of the rules and specific lawbreaking by officialdom, including the police. “Opportunistic repeat offenders” he labels 90% of our Canadian law enforcers. But lest anyone feel smug, he has by this time in the book tarred us all with the same brush. Ouch! The truth hurts. We’re a society of hypocrites, claims Gabor and other researchers, when it comes to crime. We’re absolutely incensed that “they” get off so lightly, while never even acknowledging our own wrongdoing. “The 90% law-abiding”, used to be the regular designation of a former Vancouver police chief… Balderdash!

Label a youth “criminal”, claims Judge Heino Lilles of the Yukon, as recounted in David Cayley’s challenging book, The Expanding Prison, and you often thereby create one until well into his twenties. This is especially so in Canada, where thirty-four percent of all youth appearing in court are given custodial sentences. (For starters, just look for the slashing marks on many of our incarcerated youth…) We are by far the harshest nation in the industrialized West in response to youth, much more punitive towards young offenders than our neighbours to the South.

Recently, our friend David Milgaard spent suppertime and the evening with us. In a country that sentences at least ten percent of its prisoners for serious and violent crimes they never committed1 [This is according to amongst others Rubin Carter, Director of Toronto-based AIDWYC, whose chilling story recently was retold in Norman Jewison’s movie, The Hurricane.], and that deals with thirty-four percent of its youth in court very harshly, one is given pause. What about repeated police tunnel vision to “get our man”? (It could easily have been our friend!) What about Milgaard, sentenced at seventeen to “life” for a vicious crime he never committed? What about Donald Marshall and Guy Paul Morin, to name a few recent known Canadian examples? What about an entire provincial justice system found to be pervasively criminogenic in both Nova Scotia and Manitoba in recent government-sponsored studies? What about the “Arbour Report” that discovered similarly of the operations of the Correctional Service of Canada? What about the widespread racism discerned in a recent study of Ontario’s justice system? What about the Rodney King incident? What about the facts behind the movie, The Thin Blue Line? I could go on indefinitely. I have worked in the system twenty-five years…

Does any of this give one pause when so many are so quick to “cast the first stone”?

Please click on: Intervention with Police Re. a Friend, 2000