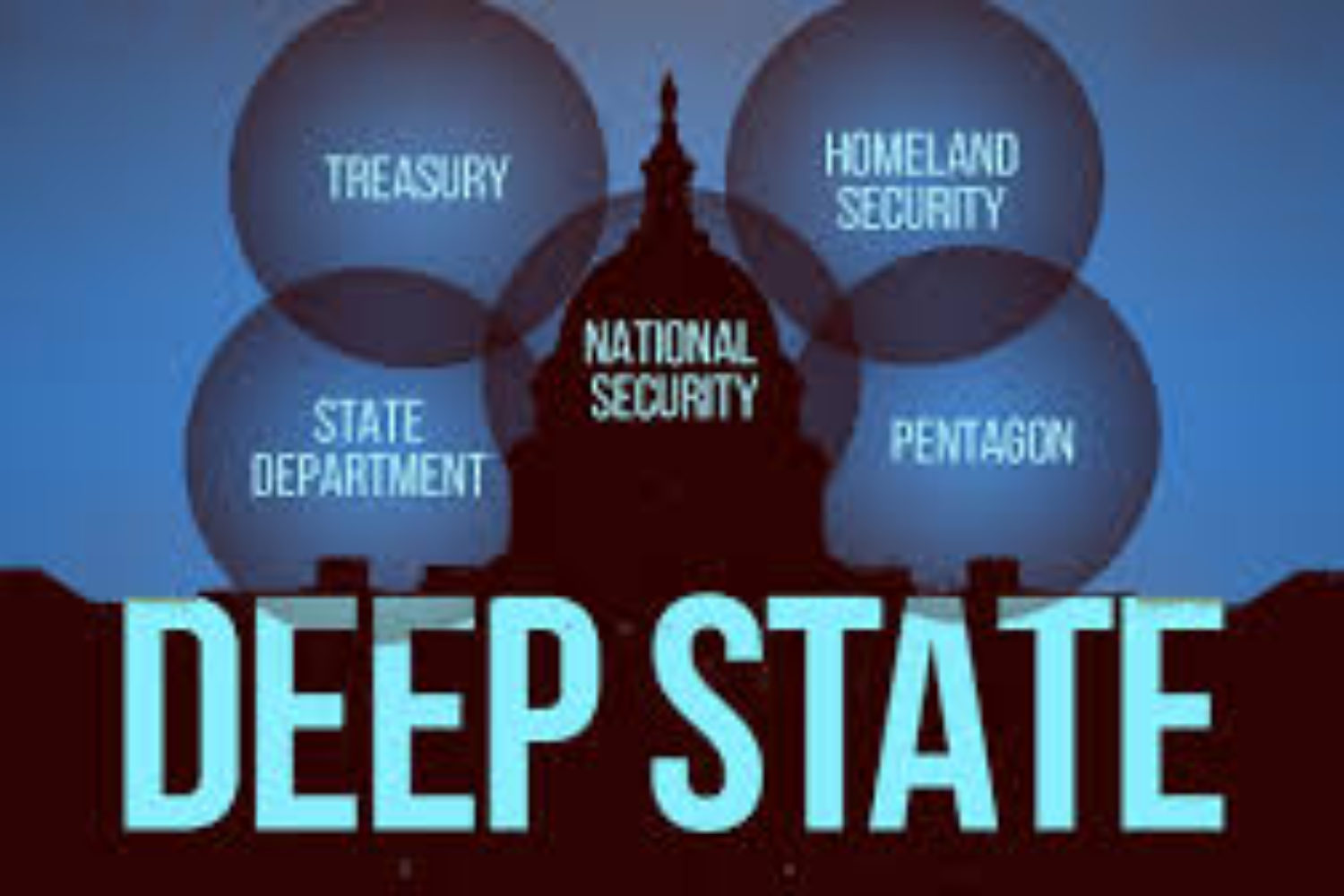 Or How I Learned Not to Love Big Brother

[This piece has been adapted and expanded from the introduction to Alfred W. McCoy’s new book, In the Shadows of the American Century: The Rise and Decline of U.S. Global Power.]

WN: A family member once quipped about the United States that she would rather deal with the devil she knew than the devil she did not. What is chillingly clear from the article highlighted below is:  she does not begin to know the “devil she knows” — as she might think!

Otherwise stated: every kind of adjective that corroborates the idea of American Empire as relentlessly brutal only scratches the surface of the “devil-thought-to-be-known” – but in fact not. Not even remotely…

During the 1980s, as the crack-cocaine epidemic swept America’s cities, the agency, as its own Inspector General later reported, allied itself with the largest drug smuggler in the Caribbean, using his port facilities to ship arms to the Contra guerrillas fighting in Nicaragua and protecting him from any prosecution for five years. Simultaneously on the other side of the planet in Afghanistan, mujahedeen guerrillas imposed an opium tax on farmers to fund their fight against the Soviet occupation and, with the CIA’s tacit consent, operated heroin labs along the Pakistani border to supply international markets. By the mid-1980s, Afghanistan’s opium harvest had grown 10-fold and was providing 60% of the heroin for America’s addicts and as much as 90% in New York City.

Almost by accident, I had launched my academic career by doing something a bit different. Embedded within that study of drug trafficking was an analytical approach that would take me, almost unwittingly, on a lifelong exploration of U.S. global hegemony in its many manifestations, including diplomatic alliances, CIA interventions, developing military technology, recourse to torture, and global surveillance. Step by step, topic by topic, decade after decade, I would slowly accumulate sufficient understanding of the parts to try to assemble the whole. In writing my new book, In the Shadows of the American Century: The Rise and Decline of U.S. Global Power, I drew on this research to assess the overall character of U.S. global power and the forces that might contribute to its perpetuation or decline.

In the process, I slowly came to see a striking continuity and coherence in Washington’s century-long rise to global dominion. CIA torture techniques emerged at the start of the Cold War in the 1950s; much of its futuristic robotic aerospace technology had its first trial in the Vietnam War of the 1960s; and, above all, Washington’s reliance on surveillance first appeared in the colonial Philippines around 1900 and soon became an essential though essentially illegal tool for the FBI’s repression of domestic dissent that continued through the 1970s.

In the wake of the 9/11 terror attacks, I dusted off that historical method, and used it to explore the origins and character of domestic surveillance inside the United States.

After occupying the Philippines in 1898, the U.S. Army, facing a difficult pacification campaign in a restive land, discovered the power of systematic surveillance to crush the resistance of the country’s political elite. Then, during World War I, the Army’s “father of military intelligence,” the dour General Ralph Van Deman, who had learned his trade in the Philippines, drew upon his years pacifying those islands to mobilize a legion of 1,700 soldiers and 350,000 citizen-vigilantes for an intense surveillance program against suspected enemy spies among German-Americans, including my own grandfather. In studying Military Intelligence files at the National Archives, I found “suspicious” letters purloined from my grandfather’s army locker.  In fact, his mother had been writing him in her native German about such subversive subjects as knitting him socks for guard duty.

In the 1950s, Hoover’s FBI agents tapped thousands of phones without warrants and kept suspected subversives under close surveillance, including my mother’s cousin Gerard Piel, an anti-nuclear activist and the publisher of Scientific American magazine. During the Vietnam War, the bureau expanded its activities with an amazing array of spiteful, often illegal, intrigues in a bid to cripple the antiwar movement with pervasive surveillance of the sort seen in my own FBI file.

Memory of the FBI’s illegal surveillance programs was largely washed away after the Vietnam War thanks to Congressional reforms that required judicial warrants for all government wiretaps. The terror attacks of September 2001, however, gave the National Security Agency the leeway to launch renewed surveillance on a previously unimaginable scale. Writing for TomDispatch in 2009, I observed that coercive methods first tested in the Middle East were being repatriated and might lay the groundwork for “a domestic surveillance state.”  Sophisticated biometric and cyber techniques forged in the war zones of Afghanistan and Iraq had made a “digital surveillance state a reality” and so were fundamentally changing the character of American democracy.

Four years later, Edward Snowden’s leak of secret NSA documents revealed that, after a century-long gestation period, a U.S. digital surveillance state had finally arrived. In the age of the Internet, the NSA could monitor tens of millions of private lives worldwide, including American ones, via a few hundred computerized probes into the global grid of fiber-optic cables.

And then, as if to remind me in the most personal way possible of our new reality, four years ago, I found myself the target yet again of an IRS audit, of TSA body searches at national airports, and — as I discovered when the line went dead — a tap on my office telephone at the University of Wisconsin-Madison. Why? Maybe it was my current writing on sensitive topics like CIA torture and NSA surveillance, or maybe my name popped up from some old database of suspected subversives left over from the 1970s. Whatever the explanation, it was a reasonable reminder that, if my own family’s experience across three generations is in any way representative, state surveillance has been an integral part of American political life far longer than we might imagine.

At the cost of personal privacy, Washington’s worldwide web of surveillance has now become a weapon of exceptional power in a bid to extend U.S. global hegemony deeper into the twenty-first century. Yet it’s worth remembering that sooner or later what we do overseas always seems to come home to haunt us, just as the CIA and crew have haunted me this last half-century.  When we learn to love Big Brother, the world becomes a more, not less, dangerous place.

Alfred W. McCoy, a TomDispatch regular, is the Harrington professor of history at the University of Wisconsin-Madison. He is the author of the now-classic book The Politics of Heroin: CIA Complicity in the Global Drug Trade, which probed the conjuncture of illicit narcotics and covert operations over 50 years, and the forthcoming In the Shadows of the American Century: The Rise and Decline of U.S. Global Power (Dispatch Books, September) from which this piece is adapted.

Follow TomDispatch on Twitter and join us on Facebook. Check out the newest Dispatch Book, John Dower’s The Violent American Century: War and Terror Since World War II, as well as John Feffer’s dystopian novel Splinterlands, Nick Turse’s Next Time They’ll Come to Count the Dead, and Tom Engelhardt’s Shadow Government: Surveillance, Secret Wars, and a Global Security State in a Single-Superpower World.