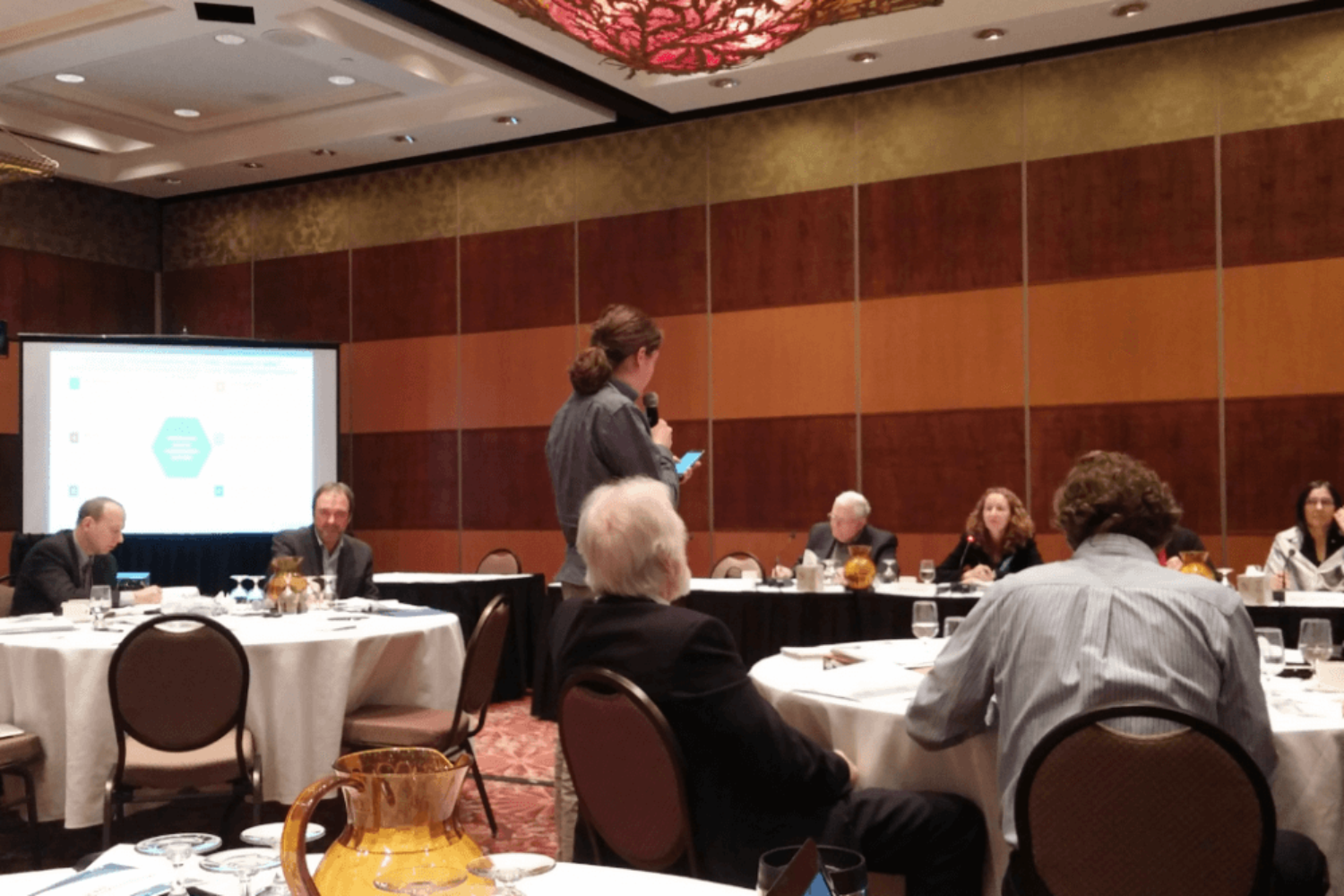 Revelations of secret lobby meetings forced the resignation of its Energy East pipeline review panel last year. The NEB has long been accused of being biased in favour of industry, and leading pipeline reviews that don’t take transparency, public input and consultations with Indigenous peoples seriously.

In November, Natural Resources Minister Jim Carr announced the government would “modernize” the NEB. But some of the people he appointed to lead the review have close ties to the pipeline industry.

Add your voice! Send a letter to Prime Minister Trudeau and Minister Carr demanding they appoint an unbiased panel to ensure a fair review process.

Brenda Kenny worked until 2016 as the president of Canada’s top pipeline lobbyist association, the Canadian Energy Pipelines Association (CEPA). She worked for 10 years as the Business Leader of Planning, Policy and Coordination at the NEB before joining CEPA. Ms. Kenny provides a true example of the revolving door between government and industry. Even worse, she went from working for an industry regulator to being a notable industry lobbyist.

Hélène Lauzon, who co-chairs the expert panel, is the chair of the Quebec Business Council on the Environment, a pro-pipeline business association that represents major pipeline companies like Enbridge and TransCanada, as well as other oil and gas companies.

To call on the Trudeau government to immediately remove Kenny, Merasty and Lauzon as expert panel members and to restart the NEB modernization process when they are replaced with panellists who have more balanced views, please go to the online action alert Let’s kick Big Oil out of the NEB now.

Like Loading...
3 "expert" panellists to be named to NEB deeply compromised by Big Oil ties, action to be taken - click near bottom of page, Canadian National Energy Board (NEB) in crisis, environment