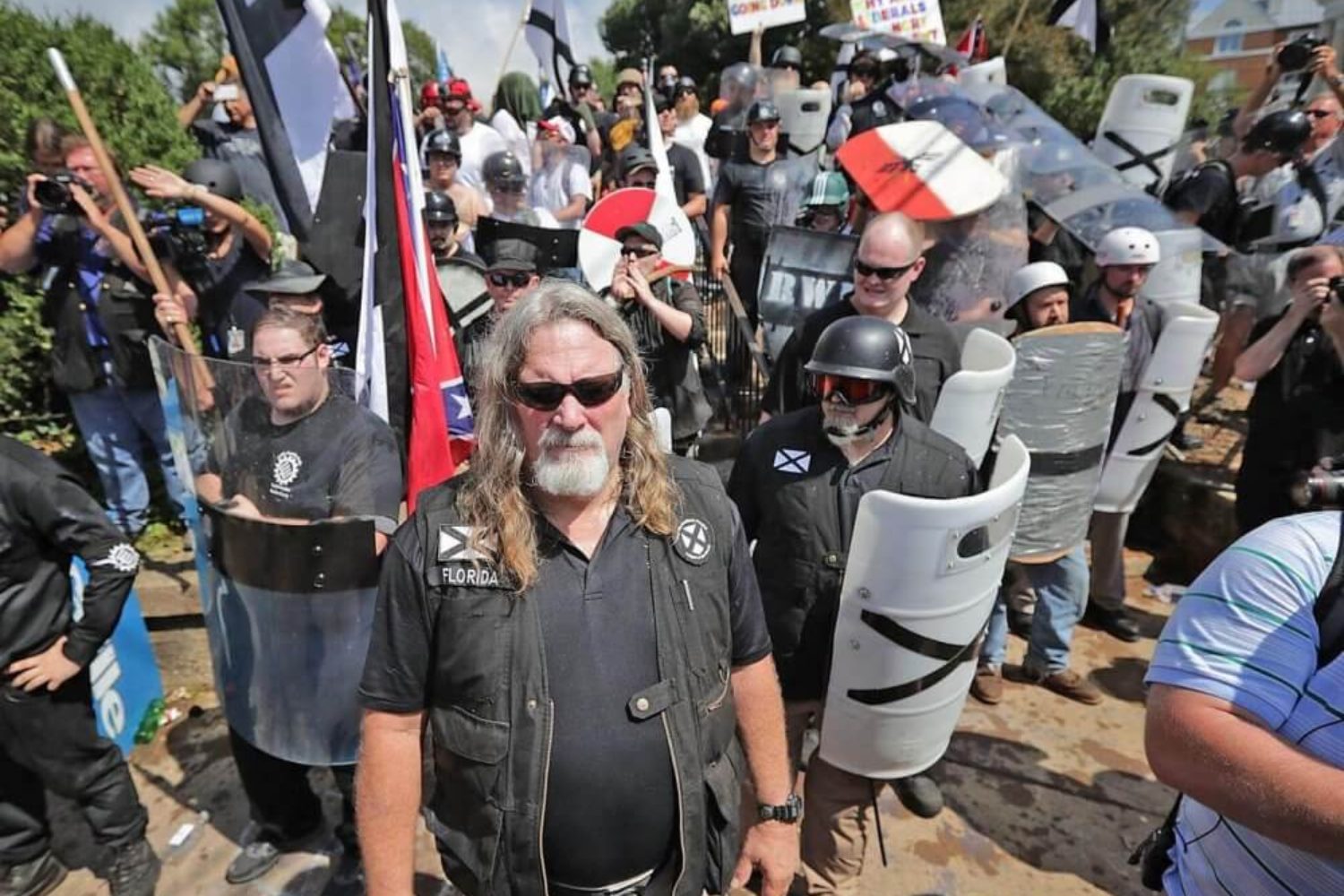 The hate must end.

This weekend, hundreds of alt-right white supremacists descended on Charlottesville, Virginia, to hold a “Unite the Right” rally. Their stated goal was to protest the removal of a statue of Confederate General Robert E. Lee from a park. Their rally, which consisted of neo-Nazis, heavily armed militia members and KKK members, also consisted of openly racist chants, Nazi flags and calls for white supremacy.

One counterprotester was killed and more than a dozen others injured when one of the white supremacists drove his car into a crowd. Two police officers were killed when a helicopter assigned to monitor the rally crashed nearby.

Today, many Christian leaders are speaking out against the protest and hatred. Here’s a look at recent tweets about opposing racism, standing up against injustice and working to end white supremacy. (Note, this piece will be updated throughout the next several days.)

See below Keith Olbermann who with passion and justified vitriol, in reference to Charlottesville, did speak out, declaring: Trump must go!

Like Loading...
Christians Must Speak Out, Keith Olbermann" Trump must go!, many who have condemned white nationalism rally at Charlottesville