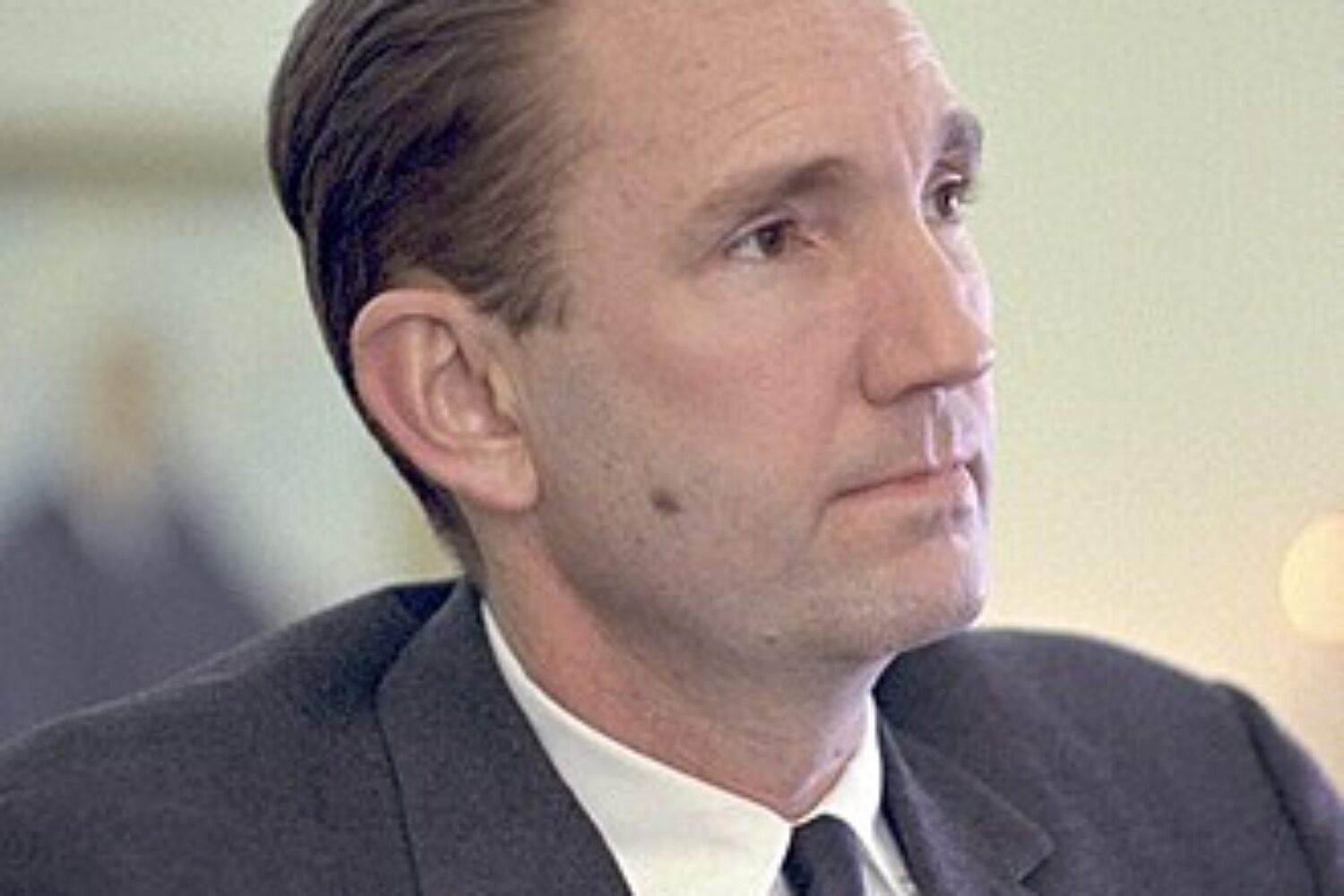 WN: This is illustrative of all war.

Above all, it is the premeditated attack on life, the human casualties, that make “the scourge of war” so horrible and dehumanizing.

The first Gulf War in January-February, 1991, is a classic example of the human destructiveness of war as an end in itself. The Pentagon states it conducted 110,000 aerial sorties against Iraq in 42 days, one every 30 seconds, unleashing 88,500 tonnes of bombs. Iraq was essentially defenceless.

On March 1, 1991, Gen. Norman Schwarzkopf said, “We must have killed 100,000,” according to the Los Angeles Times. On March 20, the Wall Street Journal reported that Schwarzkopf provided Congress the figure 100,000 Iraqi military killed. On May 22, the Defense Intelligence Agency placed the number of Iraq soldiers killed at 100,000.

On March 3, the London Times reported allied intelligence estimated 200,000 Iraqi soldiers were killed. A French military intelligence source gave the same 200,000 figure to the Nouvelle Observateur. In the summer of 1991, former secretary of the navy John Lehman told a gathering of business and political leaders the Pentagon estimated 200,000 Iraqis were killed in the war.

Please click on: Ramsey Clark on Tragedy of War