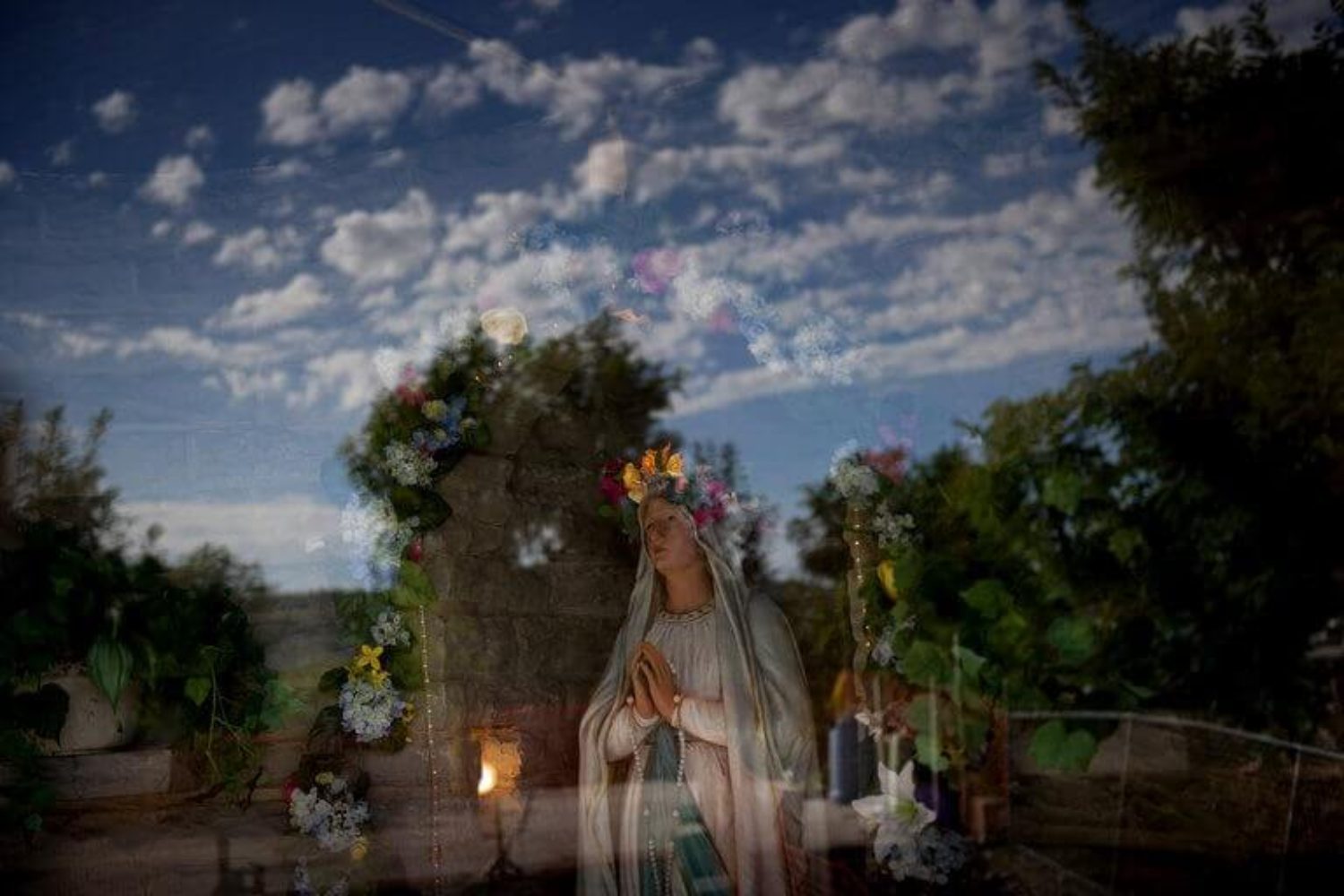 photo above: Jeff Swensen for The New York Times

Jeffress told The Post, “God has endowed rulers full power to use whatever means necessary — including war — to stop evil.” I argue that recent history has already demonstrated that the invocation of evil in political rhetoric leads to violence. Think of how President George W. Bush’s “axis of evil” created the moral framework for the Iraq war. If we accept that someone or something is evil, we believe that they will cause harm that must be prevented at all costs. This is the highly flawed argument Jeffress offers in support of a first strike against the North Korean leader and is doubtless contributing to the growing number of Americans in favor of war.

There has been discussion about whether the president’s bold words on Kim were improvised or part of a strategy to push China into cracking down on North Korea. Jeffress’s comments reveal a third dimension: a corrupted theology that could supply a misguided moral thrust to the president’s potential course of action. Seen in this light, the vision of “fire and fury” should be taken very seriously and at face value, an apocalyptic statement resulting from a highly unorthodox theology with no basis in the Bible.

So how can we bring a halt to this march toward war? The answer lies in theology and ethics as much as it does in politics and strategy. Secular and religious people alike must be aware that moral arguments — whether or not they involve religious tropes — are not just political sideshows but rather can determine the outcomes of the most important policy decisions of this or any time.

There is such a thing as incorrect theological and moral thinking, and the best way to neutralize it is with an intellectually and morally superior argument on the same terrain. Only good theology can debunk bad theology. We must all engage in this work as if the future of this republic and its place in the peaceful order of the world depend on it — because they do.

Above all, we must acknowledge that government in a liberal democracy such as ours produces outcomes determined by the wider moral environment to which it belongs. As its tolerance of horrors like slavery attest, America’s system of government was not designed with an internal moral compass, but rather reflects the ethical norms of the society that sends representatives to it. As George Washington said in his Farewell Address, “Of all the dispositions and habits which lead to political prosperity, religion and morality are indispensable supports.” If we accept a religious and moral argument that perverts Christian scripture to justify a potential nuclear war, politicians are not solely to blame.

A wiser spiritual adviser than Jeffress would counsel the president that there is no conceivable argument to be found in Christian scripture for threatening death and suffering on a huge scale. His distorted interpretation of the Bible has added more poison to the country’s already-faltering moral condition at a time of international crisis.

Please click on: Christian No to Trump’s ‘Fire and Fury’

Like Loading...
Christianity does not justify Trump's 'fire and fury', Karl Barth's The Epistle to the Romans, Romans 13 grossly misinterpreted by Robert Jeffres and his ilk, urge to control the global order is malevolent - not divine