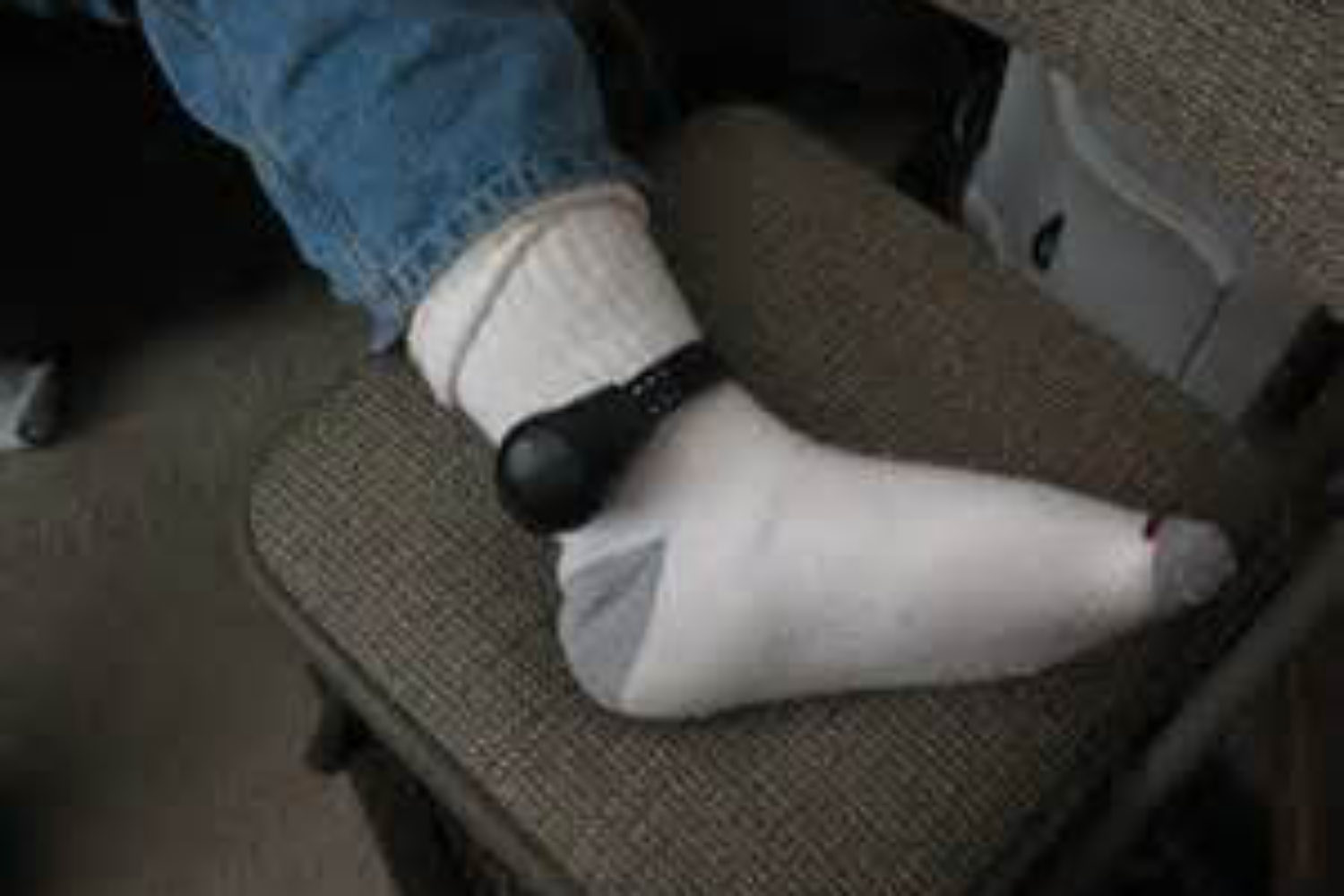 This is a very well researched paper that applies to Canada and to the United States, and to many other countries.

Executive Summary
This report offers a critical assessment of electronic monitoring (EM) in the criminal justice system. The author, who spent a year on an ankle bracelet as a condition of his own parole, draws on his in-depth study of legislation, policies, contracts, and academic literature related to electronic monitoring. In addition to this research, he interviewed people directly impacted by EM in four states. Interviewees included those who had been on the monitor, their family members, corrections officials, and the CEO of a monitoring company. The report rejects any simplistic rush to deploy electronic monitors as an alternative to incarceration. Instead, the document sets out two critical conditions for EM to be a genuine alternative: (1) it must be used instead of incarceration in prison or jail, not as an additional condition of parole, probation, or pre-trial release; (2) it must be implemented with an alternative mindset that rejects the punitive philosophy that has dominated criminal justice since the rise of mass incarceration. A genuine alternative mindset as applied to EM must ensure the person on the monitor has a full set of rights and guarantees, including the rights to seek and attend work, to access education and medical treatment, and to participate in community, family and religious activities. Without these rights, the person on the monitor remains less than a full human being, a captive of the punitive, “tough on crime” mentality that has been at the heart of more than three decades of mass incarceration.

Moreover, the author asserts that electronic monitoring is more than just a tool of the criminal justice system. With the rise of GPS-based electronic monitors capable of tracking location, EM devices have become part of the arsenal of surveillance, a technology that enables both the state and business to profile people’s movements and behavior. In the present situation, this surveillance component of EM has completely escaped the view of policy makers and even social justice advocates. EM as a tool of surveillance requires regulation.

In making his arguments, the author puts forward fourteen guiding principles to inform the use of electronic monitors in the future. Without careful consideration of these guiding principles, EM runs the risk of becoming a punitive, virtual incarceration, the costs of which will be borne by the persons on the monitor and their loved ones.

In addition, from the surveillance angle, EM data can potentially be used to restrict people’s movement to certain geographical areas, becoming part of a process of race-and class-based technological gentrification.

The author’s fourteen guiding principles are:…