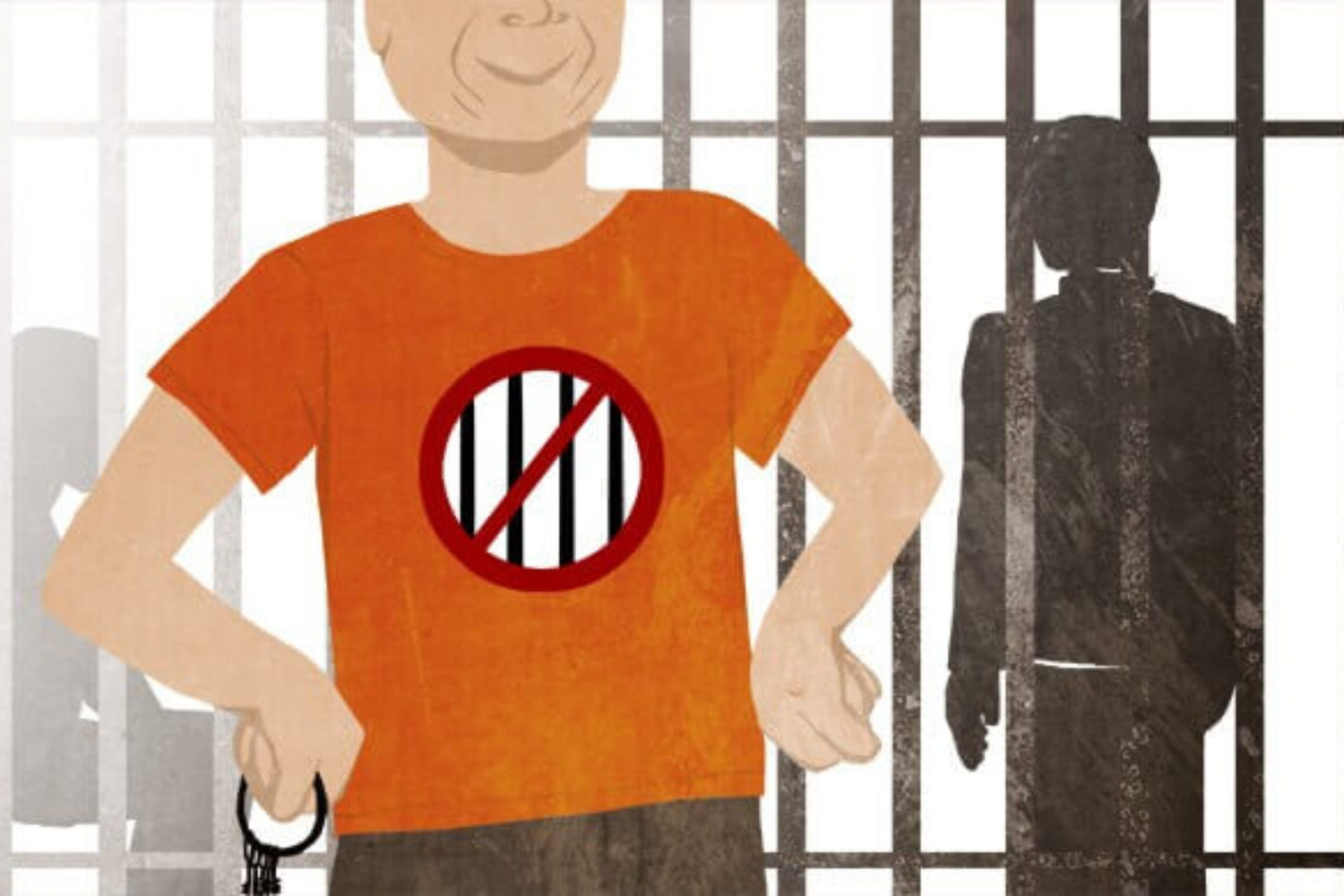 This kind of reflection will likely always be needed in any nation-state. Thank God for organizations such as C.U.R.E.

Unlike mainstream pundits might have us believe, the inspiration for this momentum for change is not primarily financial, but a result of mass mobilization. We’ve had immigrants’ rights activists, largely led by Latino youth, mobilizing against deportations and pushing President Obama, whom they labeled “Deporter-in-Chief,” to ease some of the heat on immigrants. Most important has been Black-led resistance to violent police and vigilante abuse, a critique that became national news with Trayvon Martin, but then rose to a new level with the murder of Mike Brown and all the others that followed. These rebellions catalyzed the formation of organizations and the emergence of a movement. Alongside the spread of the slogan “Black Lives Matter,” we’ve seen the birth or expansion of groups like the Black Lives Matter Network, the Ferguson Action Committee, Baltimore Bloc, We Charge Genocide, Malcolm X Grassroots Movement, Million Hoodies, Black Youth Project 100, Leaders of a Beautiful Struggle, Assata’s Daughters and the Dream Defenders.

In the face of all this, politicians at many levels recognized they had to do something before they faced a rebellion they totally couldn’t control. Woven in with this groundswell of activism was a series of prison insurgencies. Most prominent were the Pelican Bay hunger strikes, but immigration detention centers along with state prisons in Texas and Alabama have also been the sites of rebellions. The political establishment hasn’t felt fear of mass uprising in decades. That’s why they are looking for compromise, reaching out hands, why we see Van Jones and Newt Gingrich co-hosting a conference sponsored by the Koch Brothers, and Cory Booker and Rand Paul co-sponsoring legislation. This is how the rich and powerful respond when they are under an attack they think they can easily weather. They look for quick fixes, try to calm the rebellious, maybe welcome a few of them into their ranks. Then they try to move onto the next issue before any deep-seated changes seriously take hold.