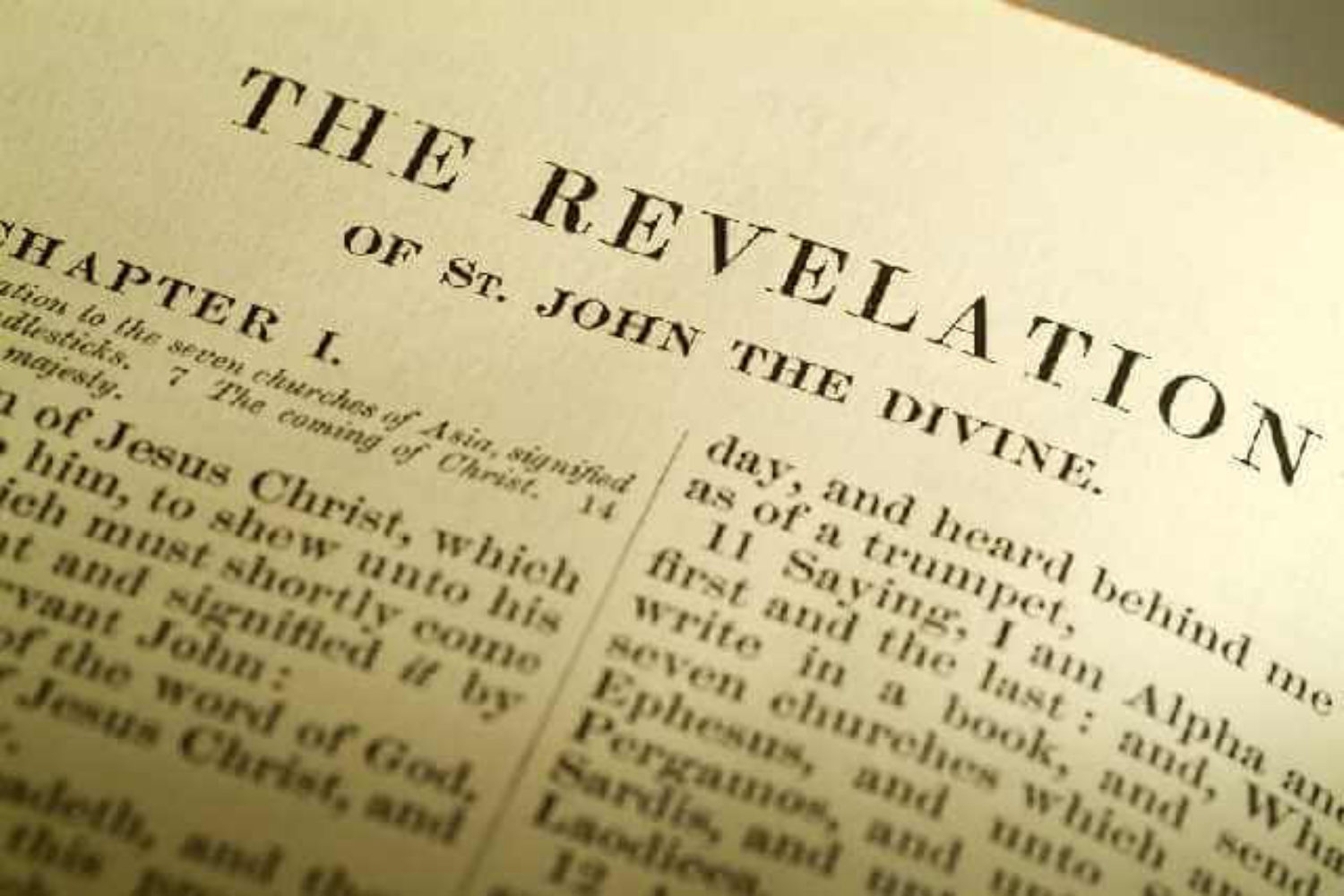 When I wrote the first draft of this page (May 2007), I was wondering if one of the most popular phenomenons of our time would be on the side of this way of nonviolent love. I believed J. K. Rowling to be presenting us with the choice between Lord Voldemort’s Satanic ways of death and Dumbledore’s way of self-giving love. Dumbledore never shrinks from the fact that one must stand against such evil ways as Voldemort’s. But he also persists in teaching Harry that the most powerful force in the world is that of love, the kind of self-giving love which his mother showed in dying for him. And the end of Book 6, Harry Potter and the Half-Blood Prince, leaves readers with the question: Is Snape’s murder of Dumbledore just a senseless murder that needs to be made meaningful by an age-old act of vengeance? Or is it a staged murder that is, in reality, an act of self-giving love? I argued for the latter in a paper entitled “Harry Potter and the Power of Love” (which was written between Book 6 and 7, with some rather accurate anticipations of what happens in Book 7).

Book 7 has arrived and we now know that Rowling stayed true to the end with a Christian theme of nonviolent love. Even in the showdown with Voldemort, Harry offers him a last chance to repent and then attempts to disarm him rather than kill him. It is Voldemort’s own killing curse which rebounds on himself and leads to his finish — which is what I think the book of Revelation offers us, namely, violence bringing about its own end. C. S. Lewis, by contrast in The Lion, the Witch, and the Wardrobe, gives us a Christ figure Aslan who sacrifices himself on the witch’s altar, but then the risen Aslan leads a violent assault to final defeat of the enemy. I believe that Christians have, in the wildly popular Harry Potter series, a Revelation-like tale of fantastic creatures and events that champions the true power of life in this world that can stand “even in the face of death.” (For a full bibliography see my webpage “Harry Potter and the Christian Faith.”)