These are all the world’s major religions in one map 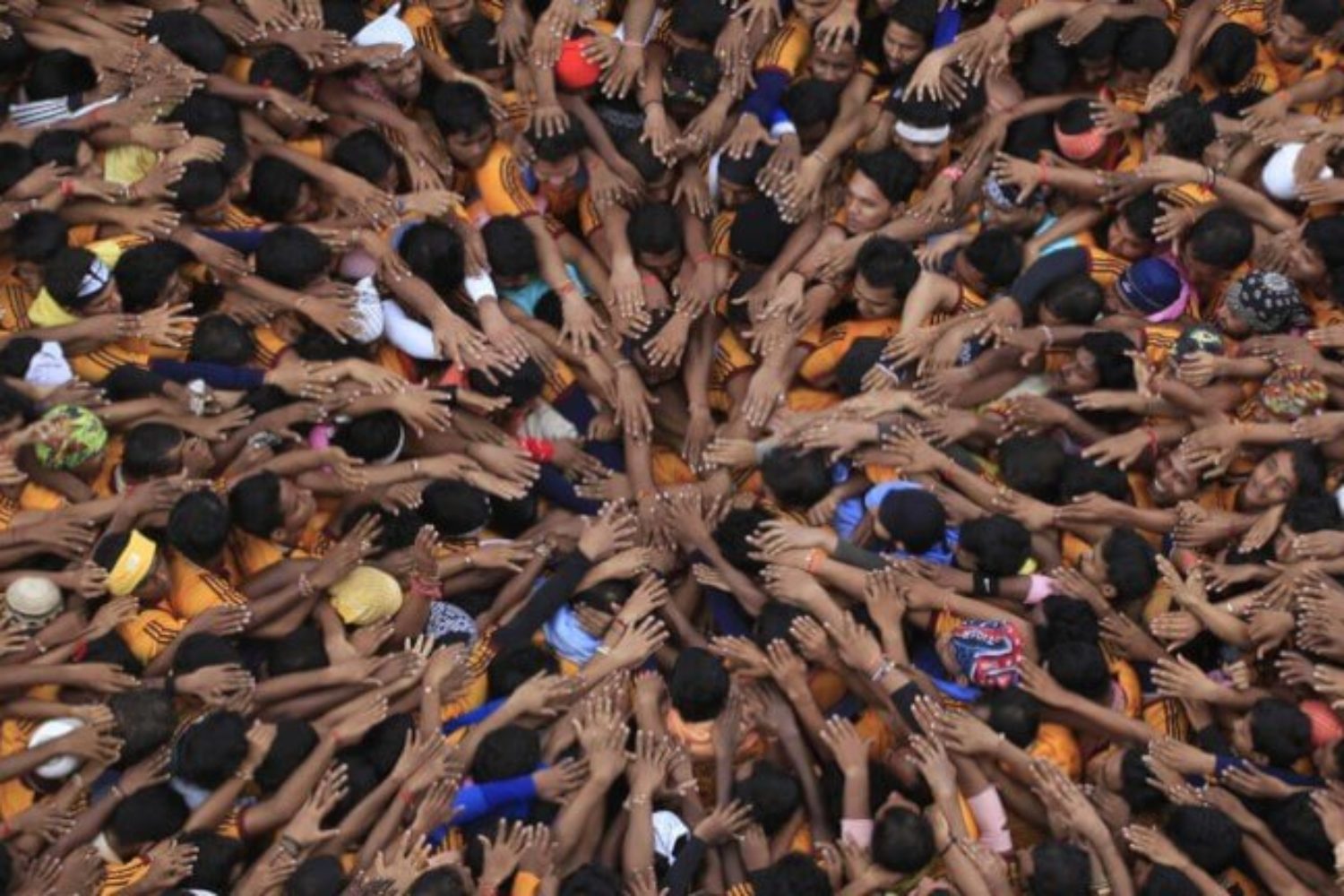 These are all the world’s major religions in one map

This article was originally published by Big Think

photo above: Devotees try to form a human pyramid to break a clay pot, to mark the Hindu festival of Janmashtami in Mumbai; Image: REUTERS/Danish Siddiqu

WN: A fascinating series of infographics with commentary tells the story.

A picture says more than a thousand words, and that goes for this world map as well. This map conveys not just the size but also the distribution of world religions, at both a global and national level.

Strictly speaking it’s an infographic rather than a map, but you get the idea. The circles represent countries, their varying sizes reflect population sizes, and the slices in each circle indicate religious affiliation.

The result is both panoramic and detailed. In other words, this is the best, simplest map of world religions ever. Some quick takeaways:

But the map – based on figures from the World Religion Database (behind a paywall) – also allows for some more detailed observations.

Please click on: World’s Major Religions in One Map

These are all the world's major religions in one map