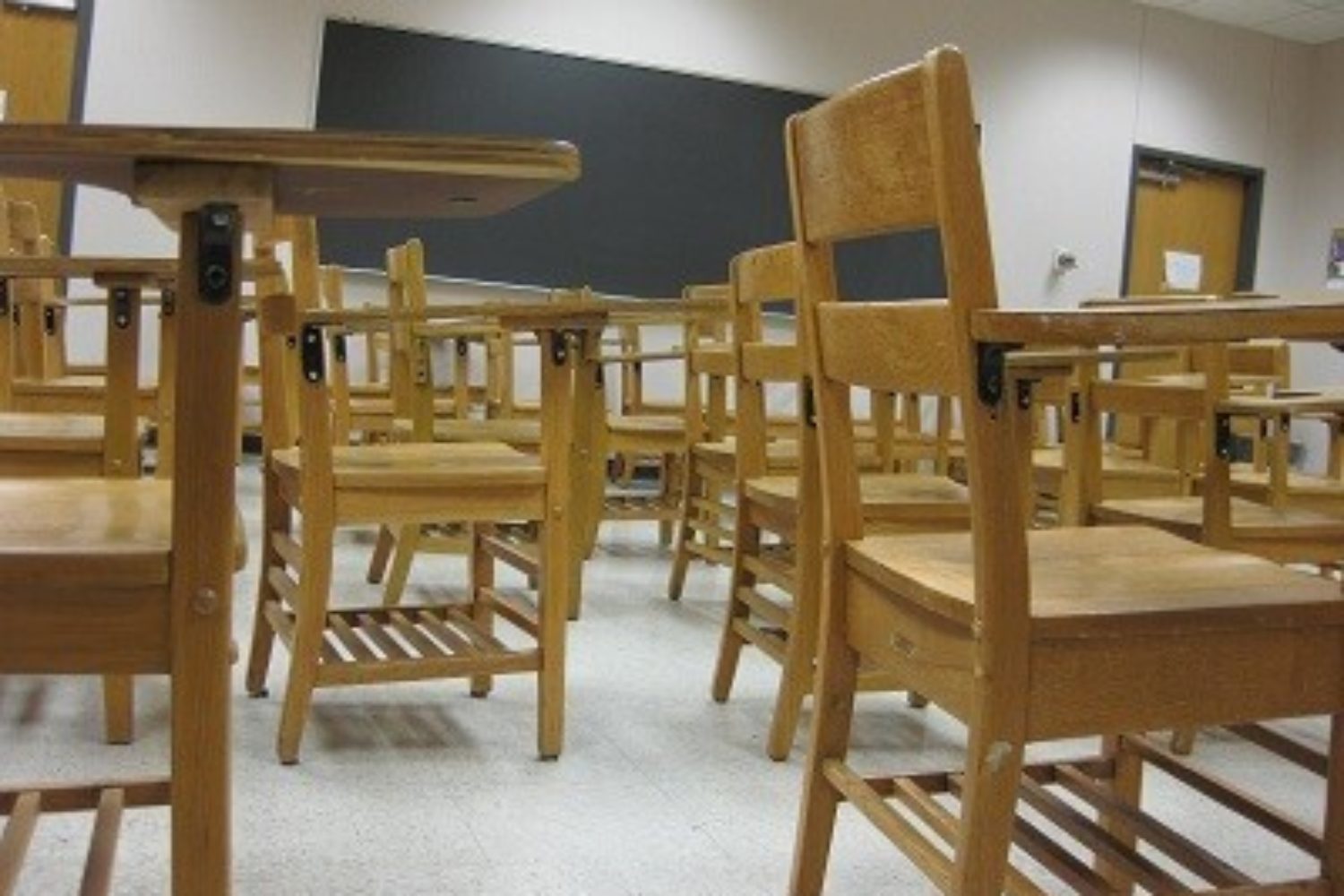 The United States no longer has a draft because the nation no longer believes in war, except abstractly, as background noise. But it has an economic draft: It claims recruits largely from the neighborhoods of hopelessness. Joining the U.S. military is the only opportunity to escape poverty available to millions of young Americans. We have no government programs to build the infrastructure of peace and environmental sustainability — we can’t afford that, so it has to happen on its own (or not at all) — but our military marches on, funded at more than half a trillion dollars a year, into ever more pointless wars of aggression.

Glory, glory hallelujah. I’d never been to a Memorial Day parade in my life, but I went to this year’s parade in downtown Chicago because members of the Chicago chapter of Veterans for Peace were going to be there, protesting the militarization of the city’s schools.