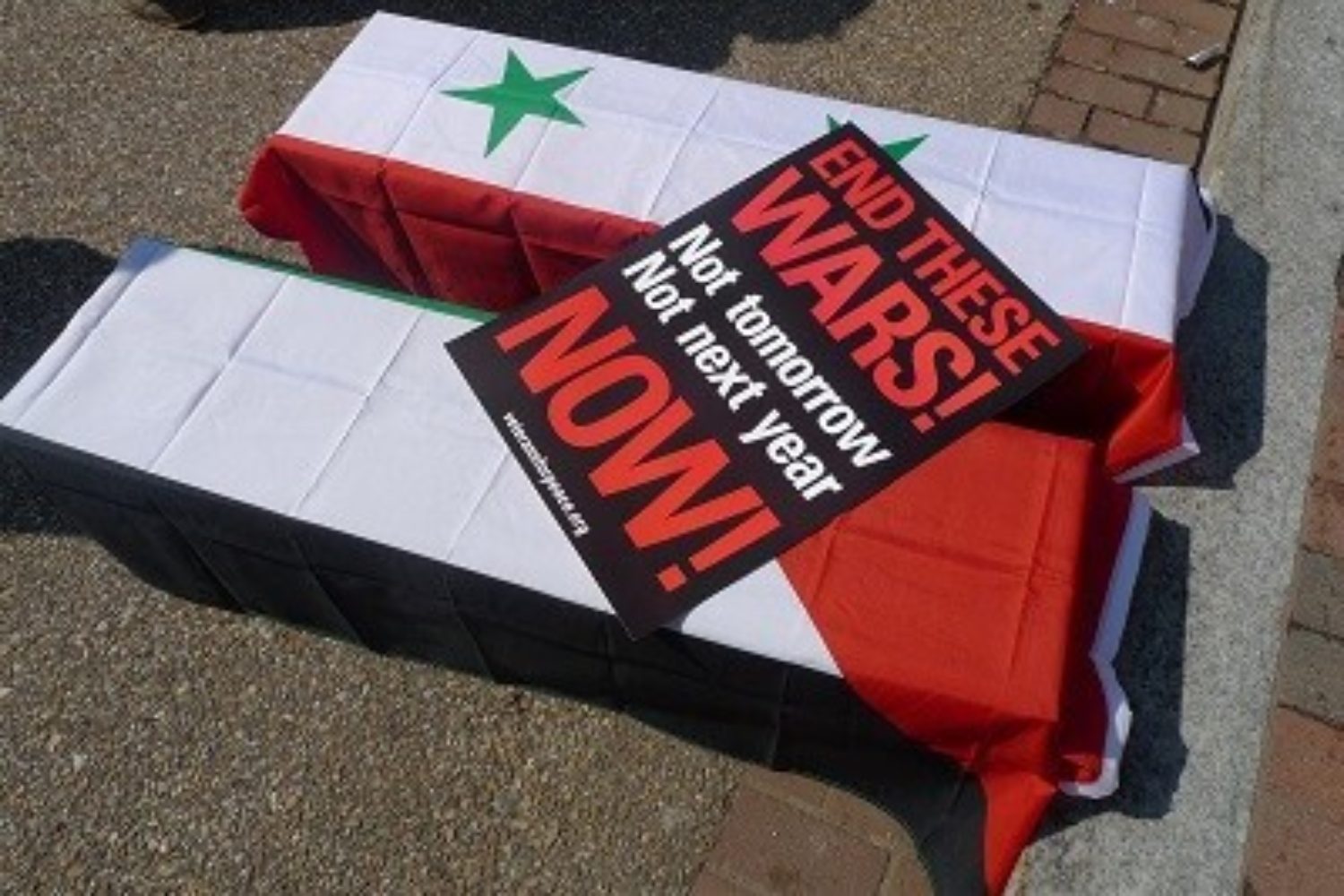 WN: The United States has acted like an empire since its inception: its two foundational sins are indigenous peoples genocide and slavery. In its emergence in the 20th century to the present as the world’s dominant empire, it has fully embraced empire ways of every predecessor: it has violently oppressed, economically ravaged, and in all ways (stealing, raping, pillaging, destroying) attempted to dominate the entire world. As New York Times columnist Thomas Friedman wrote:

“The hidden hand of the market will never work without a hidden fist. McDonald’s cannot flourish without McDonnell Douglass, the designer of the F-15. And the hidden fist that keeps the world safe for Silicon Valley’s technologies to flourish is called the U.S. Army, Air Force, Navy, and Marine Corps.”

Empire, not least the recent British and American versions, has never been about “keeping the world safe for democracy”, rather it is captive to the amassing of the Almighty Dollar – in Americans’ hands, with unlimited power over others in pursuit of it, the rest of the world be damned – and dominated!

And the persistent myth that America is a Christian Nation? This recent exchange with a Muslim lawyer speaks eloquently and scathingly to that! – and more widely in terms of Christendom throughout the world (and countless more examples could have been adduced):

There is a powerful case made that Martin Luther King Jr. was in fact executed by the U.S. government in part because of his growing denunciation of America as the “greatest purveyor of violence in the world today”. A year to the day before his execution (April 4, 1968), he declared at Riverside Church, New York:

… I could never again raise my voice against the violence of the oppressed in the ghettos without having first spoken clearly to the greatest purveyor of violence in the world today: my own government.

That America’s mainly white religious leaders, Catholic and Protestant, have throughout its entire history to a large extent failed to denounce this greed, fear and will to power over, on the contrary!, is sinful beyond imagining; and renders by comparison all other sins in a certain way utterly trivial. (See for example here, here, here, and here.)

How many Americans know the US has been at war for all but a relatively few years (fewer than 20) of our history since 1776? Or that the US has more than 900 foreign military bases? (China has one and is about to build a second, near ours in Djibouti.) Or that we maintain nearly 7,000 nuclear warheads, all tens, hundreds or even thousands of times more destructive than the Hiroshima bomb that killed 140,000 people? Or that the US conducted more than 1,000 nuclear ‘test’ explosions, and under President Obama, recently embarked on a 30-year, at least $1 trillion scheme to upgrade our entire nuclear weapons arsenal (unsurprisingly, every other nuclear state is now doing the same, sparking a new arms race)? Or that the US military is the biggest consumer of fossil fuels on the planet?

Ignorance or denial about these facts is dangerous, to our society falling behind in nearly every indicator of social and environmental health as we continue to invest in the war machine, and to the people on the receiving end of our bombs. How many countries are we bombing right now?

At least seven we know of: Syria, Iraq, Libya, Afghanistan, Pakistan, Yemen and Somalia. And as King claimed the bombs we dropped on Vietnam also exploded in American cities, the blowback to the US from all the anger we sow and enemies we reap in these countries and around the world, will surely harm our country.

So what is it about the United States? Are we in the grip of what President Eisenhower warned us, the military-industrial complex (that he did a lot to empower before decrying it)? Weapons contractors make a killing, but they don’t really help the economy. Military spending is about the worst way to create jobs and stimulate the economy. Education is the best, creating 2.5 times more jobs than military spending, according to economists at the University of Massachusetts.

We doubt anyone has any satisfactory answers to why our country is so uniquely militaristic, yet seemingly oblivious to the consequences. Perhaps peace and social justice activists and political leaders have for too long failed to integrate the struggles to overcome the giant triplets.

If that is the case, Martin Luther King, Jr. still points the way toward a solution, 50 years after he first called out to us. Is it too late to hear his wisdom and change course?

As the impressive grassroots resistance to Trumpism continues to show up for racial, economic, social and environmental justice, we must also show up for peace and disarmament if we hope to one day realize King’s beloved community.