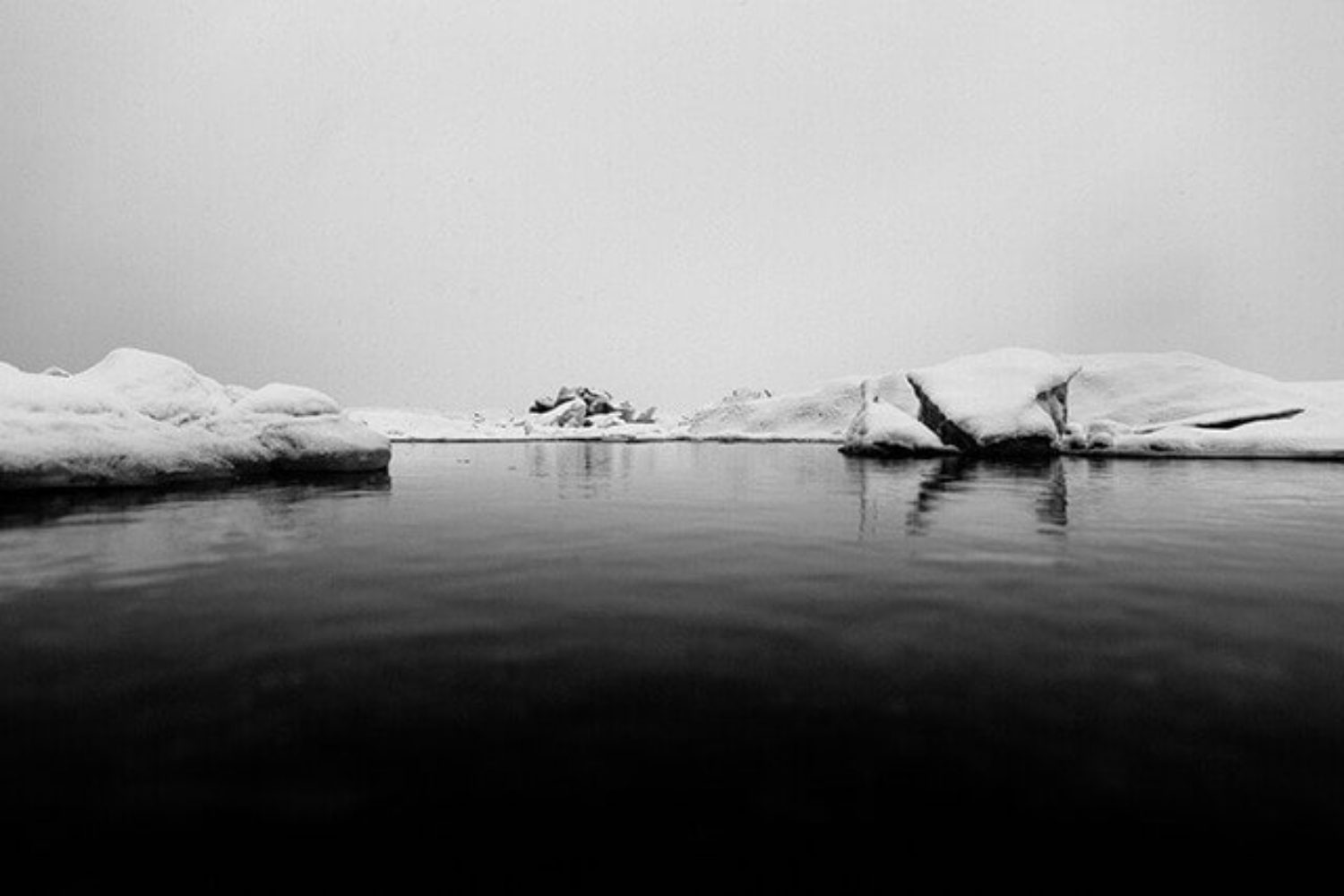 A draft UN report has warned that missing the 1.5°C warming target set by the Paris Climate Accords will multiply hunger, migration and conflict around the globe. The 1.5°C target means limiting atmospheric temperatures from rising more than 1.5°C above what they were prior to the industrial revolution when humans began emitting greenhouse gasses into the atmosphere.

The report, slated to be finalized this coming September, provides several sobering points (the draft summary of the report can be read here):

• The UK’s Met Office predicts a 1 in 10 chance the global average will flicker over 1.5°C within five years, meaning, we’re already very close to the 1.5°C line, although the conservative estimate is that we could reach it by 2040.

• At 1.5°C tropical reefs are at “high risk” of no longer being dominated by corals, the Arctic could become nearly ice-free in September, and there will be “fundamental changes in ocean chemistry” that could take several millennia to reverse.

• 2°C warming brings with it an additional 10 cm of sea level rise by 2100, and increases the risk of the Greenland and Antarctic Ice Sheets collapsing, ensuring future generations will see multi-meter sea level rise.

Meanwhile, much evidence signals that catastrophic change is already upon us.

In an interview with Piers Morgan aired on Britain’s ITV, President Donald Trump, when asked point blank about his stance on ACD [Anthropogenic Climate Disruption], stated amazingly, “The ice caps were going to melt, they were going to be gone by now, but now they’re setting records.”

Needless to say, as has been made all too clear in this dispatch, among dozens of others, the opposite is true: Ice, both on land and in the sea, is actually melting at record rates.

But then, Trump has never let facts stand in the way of his own warped version of reality. His administration is now seeking large cuts to the country’s ACD research infrastructure, including satellites, science centers and education, via his budget proposal.

News also came out recently that fossil-fuel-lobbyist-turned-EPA-chief Scott Pruitt was closely involved in the scrubbing of the EPA’s climate websites, according to emails that have surfaced.

Speaking of Pruitt, he recently had the gall to say that ACD could be good for humanity. During an interview with Michael Barbaro of The New York Times, Pruitt was criticizing scientists warning of the dangers of ACD when he said, “I think it’s pretty arrogant for people in 2018 to say, ‘You know what, we know what the ideal surface temperature should be in the year 2100.'”

Meanwhile, Alaska Senator and fossil fuel lobbyist Lisa Murkowski has on the one hand stated that it is time for her Republican party to take ACD seriously, while at the same time salivating over the fact that more than a million acres in the Arctic National Wildlife Refuge are now set to be opened for drilling.

High-temperature records were set this February from Atlantic City to Manchester to Wilmington, among dozens of other cities.

More news on the reality front comes from US intelligence agencies. While the Trump administration continues its denial antics, the agencies have warned that ACD is bound to fuel disasters and violent conflicts around the world. In their recently released annual summary of global threats, the agencies warned that ACD and other associated environmental trends “are likely to fuel economic and social discontent — and possibly upheaval — through 2018.”

Also on the reality front, Michigan utility Consumers Energy has announced it will phase out its electrical production from coal by the year 2040 in an effort to slash emissions of greenhouse gases.

While it is always a positive sign to see at least some government agencies, politicians and companies acknowledging the reality of ACD and the need to work toward mitigation, anything short of a massive, global, government-coordinated, immediate, full-scale effort will not be enough to sufficiently confront the climate crisis.