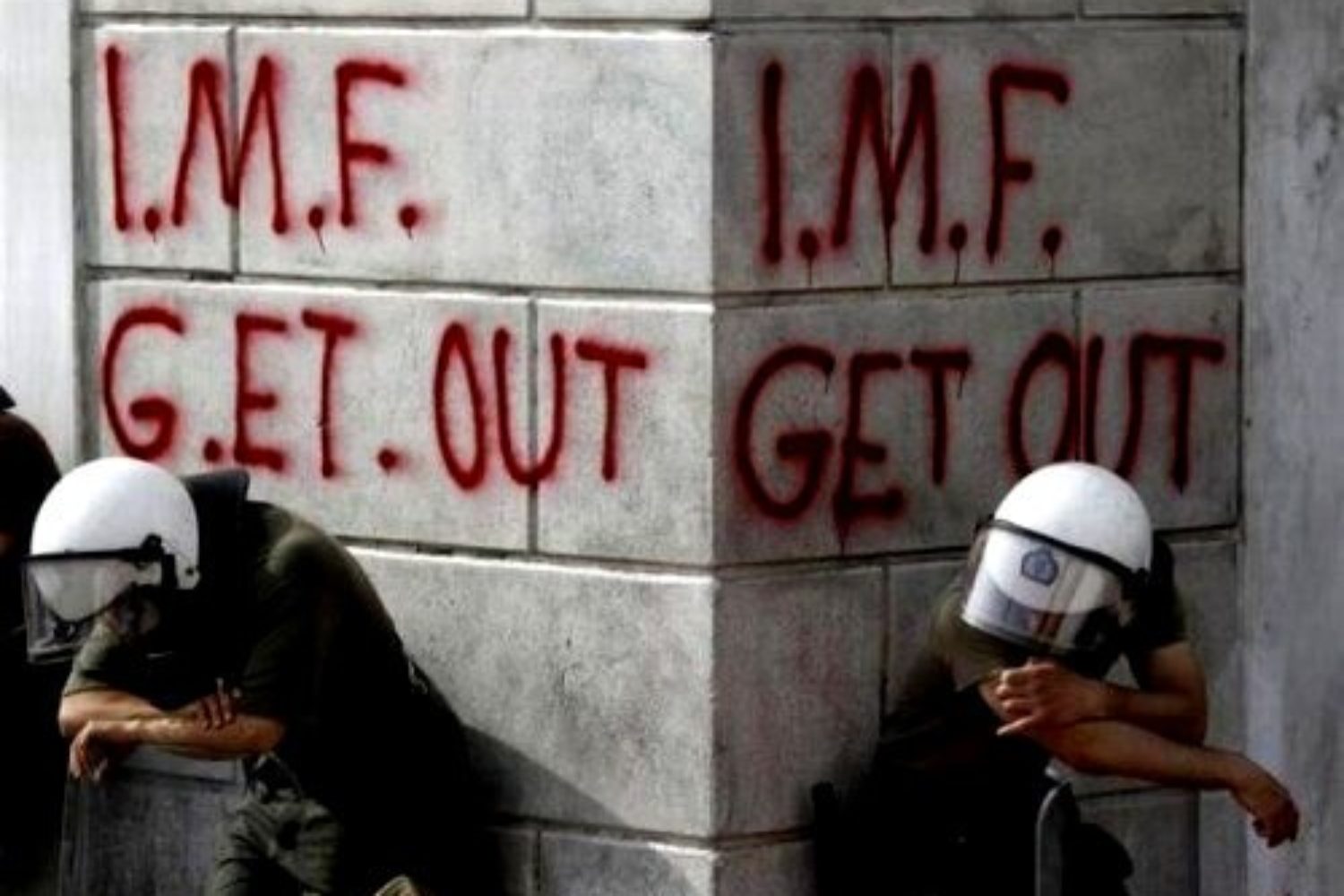 The IMF suggests neoliberalism has been a failure. But it has worked very well for the global 1%, which was alwaysthe IMF and World Bank’s intent. As Oxfam reported earlier this year, the wealthiest 1% in the world now have as much wealth as the rest of the planet’s population combined. (Similarly, investigative journalist Dawn Paley has proven in her book Drug War Capitalism that far from being a failure, the drug war has been a huge success for Washington and multinational corporations.)

The IMF report cites Chile as a case study for neoliberalism, but never mentions once that the economic vision was applied in the country through the US-backed Augusto Pinochet dictatorship — a major omission which was no casual oversight on the part of the researchers. Across Latin America, neoliberalism and state terror typically went hand in hand.