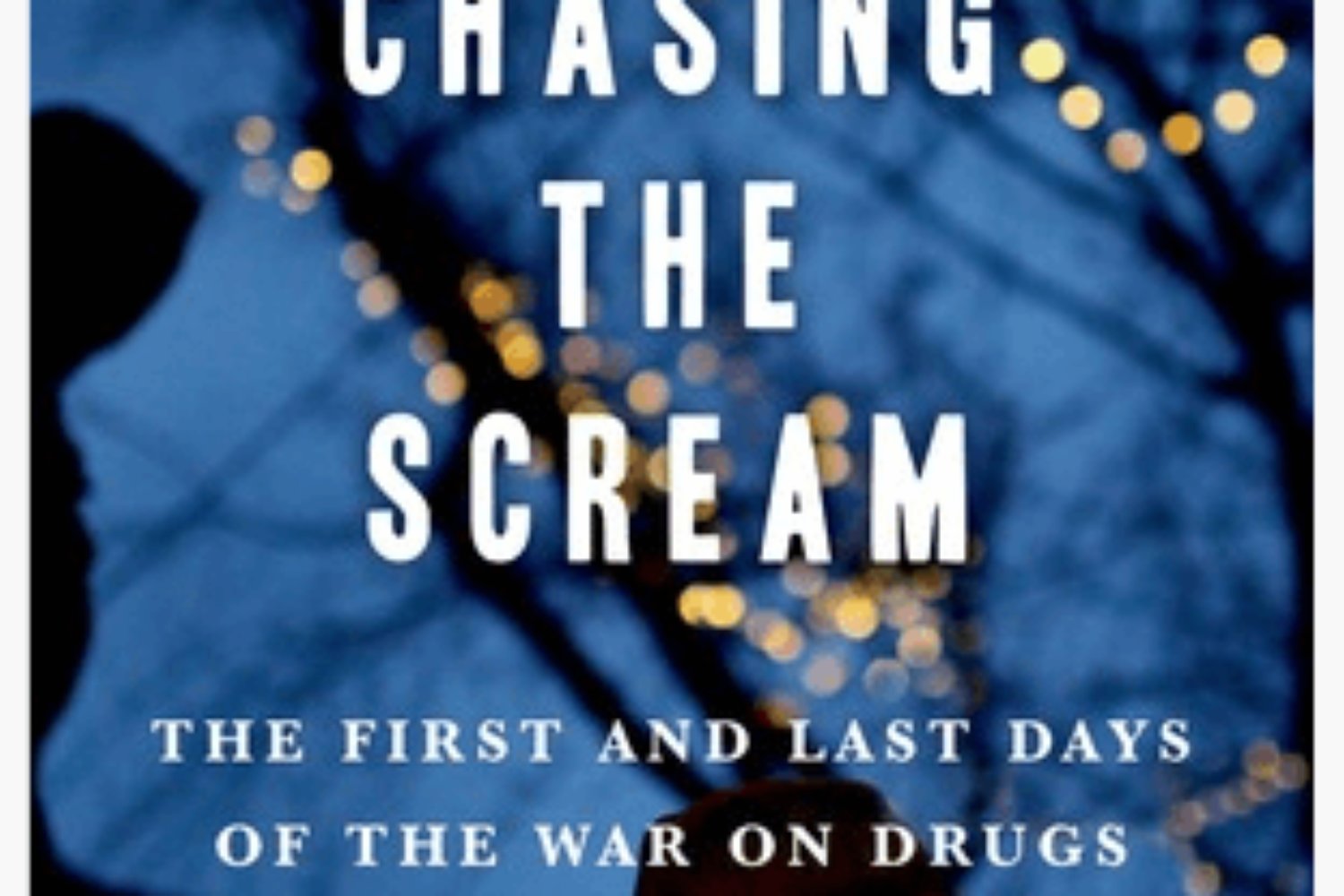 An excerpt from my book review you may click on below:

The author is an established British journalist. In the “Introduction” he explains that his research took him “across nine countries and thirty thousand miles, and it would last for three years (p. 2).” At the end of the Introduction, the author writes:

It turns out that many of our most basic assumptions about this subject are wrong. Drugs are not what we think they are. Drug addiction is not what we have been told it is. The drug war is not what our politicians have sold it as for one hundred years and counting. And there is a very different story out there waiting for us when we are ready to hear it – one that should leave us thrumming with hope (p. 3).

I confess at the outset that so much of his material corresponded to what I have known as a longstanding practitioner in the criminal justice field.

Please click on: Book Review of Chasing the Scream