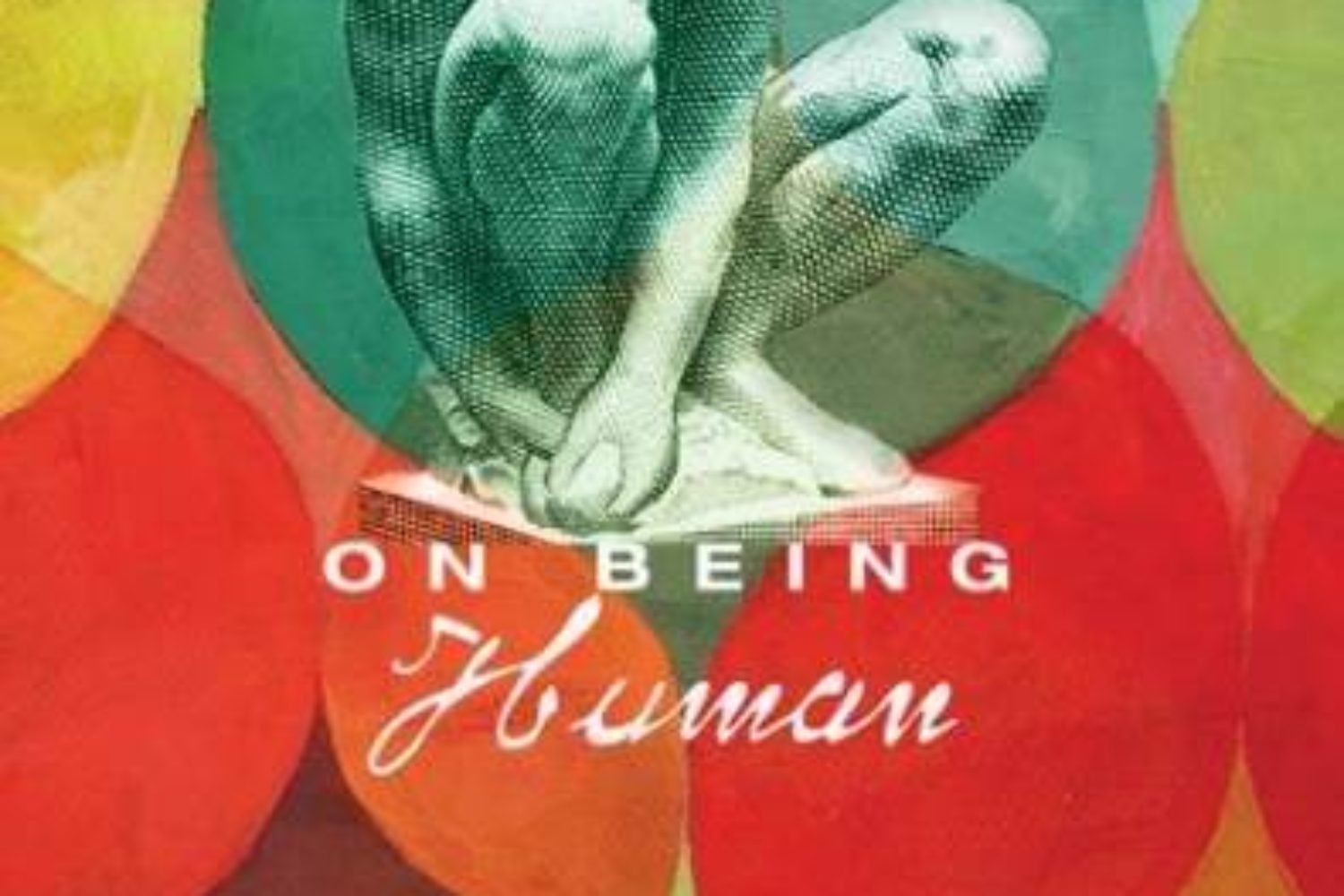 Nonetheless, I approach reviewing this book with hesitation and trepidation. Same-sex marriage is still hugely contested in most church denominations.

C. Norman Kraus enters this discussion as an octogenarian, who, in his Mennonite denomination, is well aware of the minority position he takes.

He invited fellow octogenarian and pastor Martin Lehman to write the Foreword. It states:
Simply put, Kraus presents a case for the view that sexual orientation is an essential part of being human; that a human is not responsible for his or her sexual orientation; that homosexual identity is no more perverse than heterosexual identity, and [Christian] guidelines for both homo-erotic and hetero-erotic behaviours should be identical (p. viii).