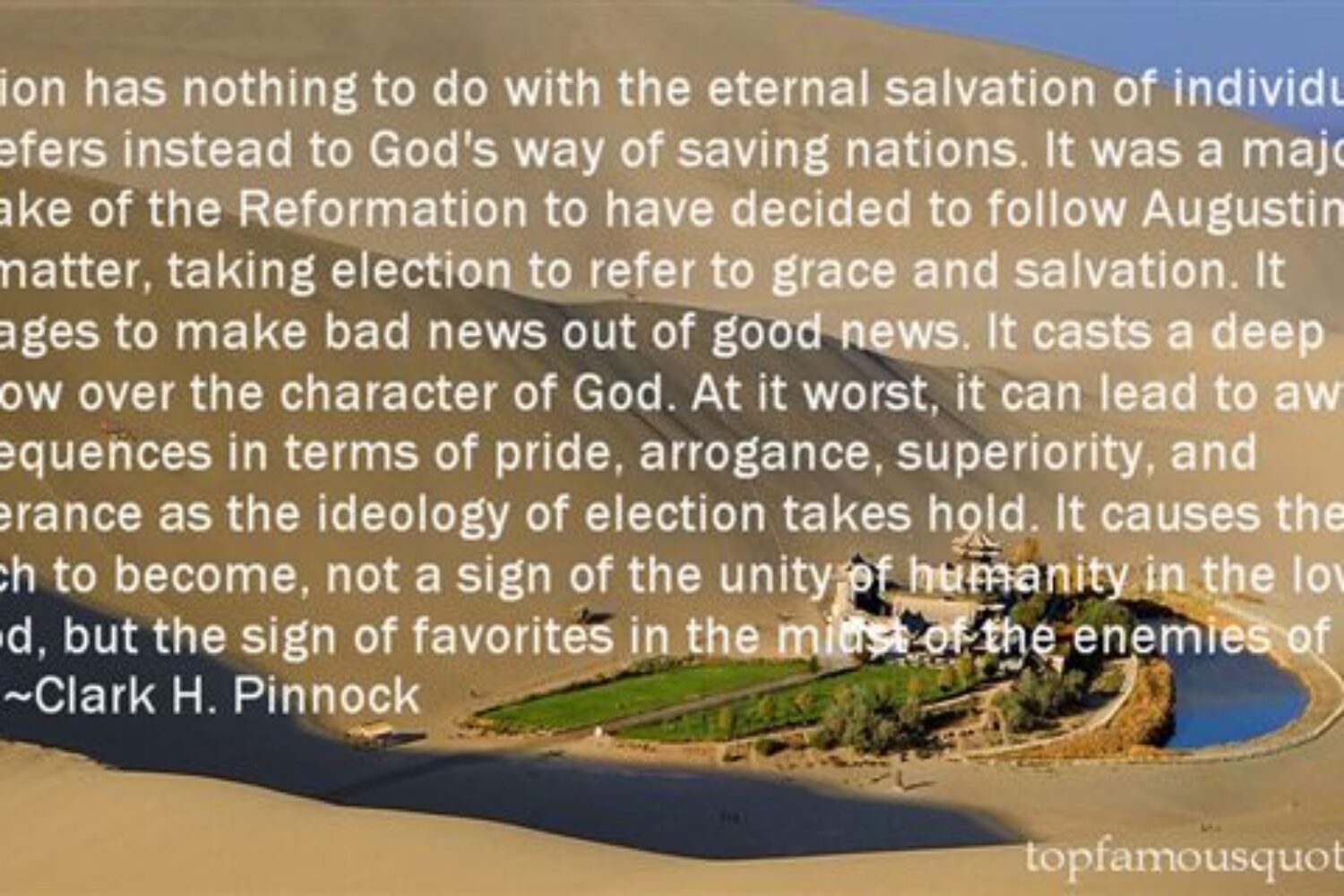 WN:When I lived for nearly two years in the basement of noted Evangelical scholar Clark Pinnock’s home, I was a student at Regent College (1974 – 1976). Clark was my mentor in occasioning two conversions:
1. that the Gospel had to do centrally with the social and political because it had to do centrally with relationships;
2. that the way of doing the social/political was the nonviolent way of the Cross.

These have remained unshakeable convictions ever since.

Clark went back on the content of my second conversion. I wrote to him about my concerns. He graciously met with me twice to hear me out.

Below are three letters I wrote him as part of that dialogue.