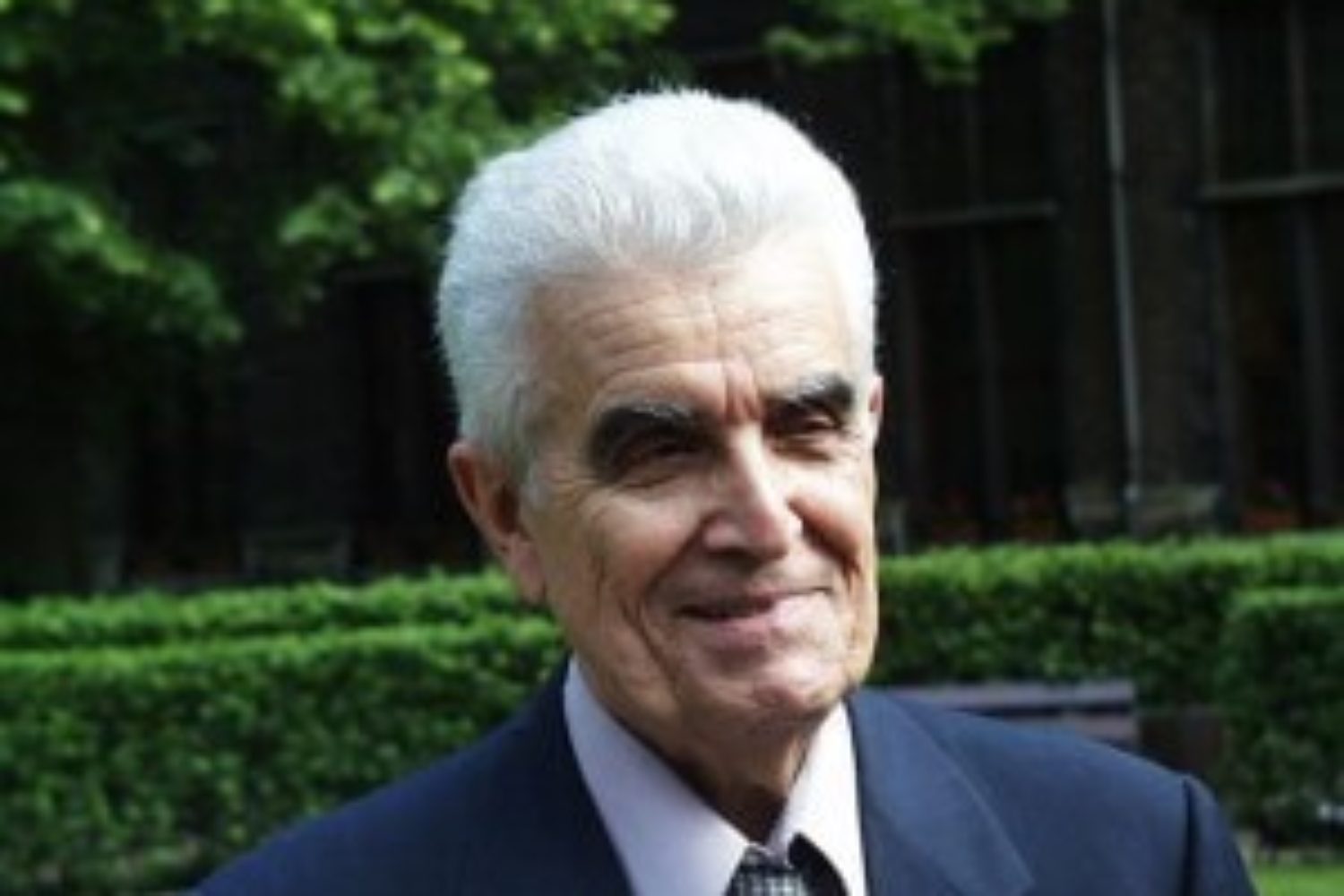 This was (re)written just for my own joy in 1997, with subsequent rewrites. A version was prepared for a Fraser Valley BC “Christ and Violence” conference in 1998. It almost got me fired before hired! One of the interviewers for my (new) position as Executive Director of M2/W2 Association had taken exception to the paper/presentation for being “too academic/esoteric”.

I make true confession: it took several tries for me to read Girard with understanding. I began with others who could explain Girard. I only agreed to do a kind of “impossible”: explain Girard simply in about 20 minutes!

Gratification for me in this case: Gil Bailie, a noted Girard interpreter, told me in this essay that I’d “gotten it right”… However, the best “got-it-right” explanation, according to René Girard himself, is David Cayley’s Canadian Broadcasting Corporation (CBC)’s Ideas series: The Scapegoat: René Girard’s Anthropology of Violence & Religion, March 5 – 9, 2001 (also found here). That’s where I would start now, if new to Girard. David Cayley has his own website that I introduce here.

Ever since John Howard Yoder first encouraged the Mennonite Restorative Justice community to read Girard, I have been reading Girard. For all that, I am not a “Girardian”, but one generally convinced by his insights into scapegoating, mimetic desire, and the biblical exit plan, unique in world literature, Girard claims. (What do I know?)

The Anglican apologist C.S. Lewis wrote of reading George Macdonald for the first time, and knowing he had just crossed a great frontier. About fifteen years ago, I was asked to review René Girard’s Violence and the Sacred (Baltimore: Johns Hopkins University, 1977), and felt a similar sense of having encountered a “great frontier”. Evangelical author Donald Dayton wrote of so connecting to Karl Barth’s Church Dogmatics that he fairly had to go out for regular walks during reading them to burn off the excess energy. Likewise, in engaging a few Thanksgiving weekends ago the anthology of Girard’s works entitled The Girard Reader (James G. Williams, New York: Crossroad Herder, 1996) while accompanying my sons salmon fishing on the Chilliwack River, at times it was all I could do to restrain myself from overwhelming the roar of that river – and totally embarrassing my sons! – with wild cries of YEEESSS!!! A few years later, I felt similarly thrilled in reading two brand new books, one in part about, and the other by, Girard: The Genealogy of Violence: Reflections on Creation, Freedom, and Evil (Charles K. Bellinger, New York: Oxford University Press, 2001), and I See Satan Fall Like Lightning (Girard, New York: Orbis, 2001). For my tastes, this is theology (Bellinger’s book), and anthropology (Girard’s book) as good as it gets!