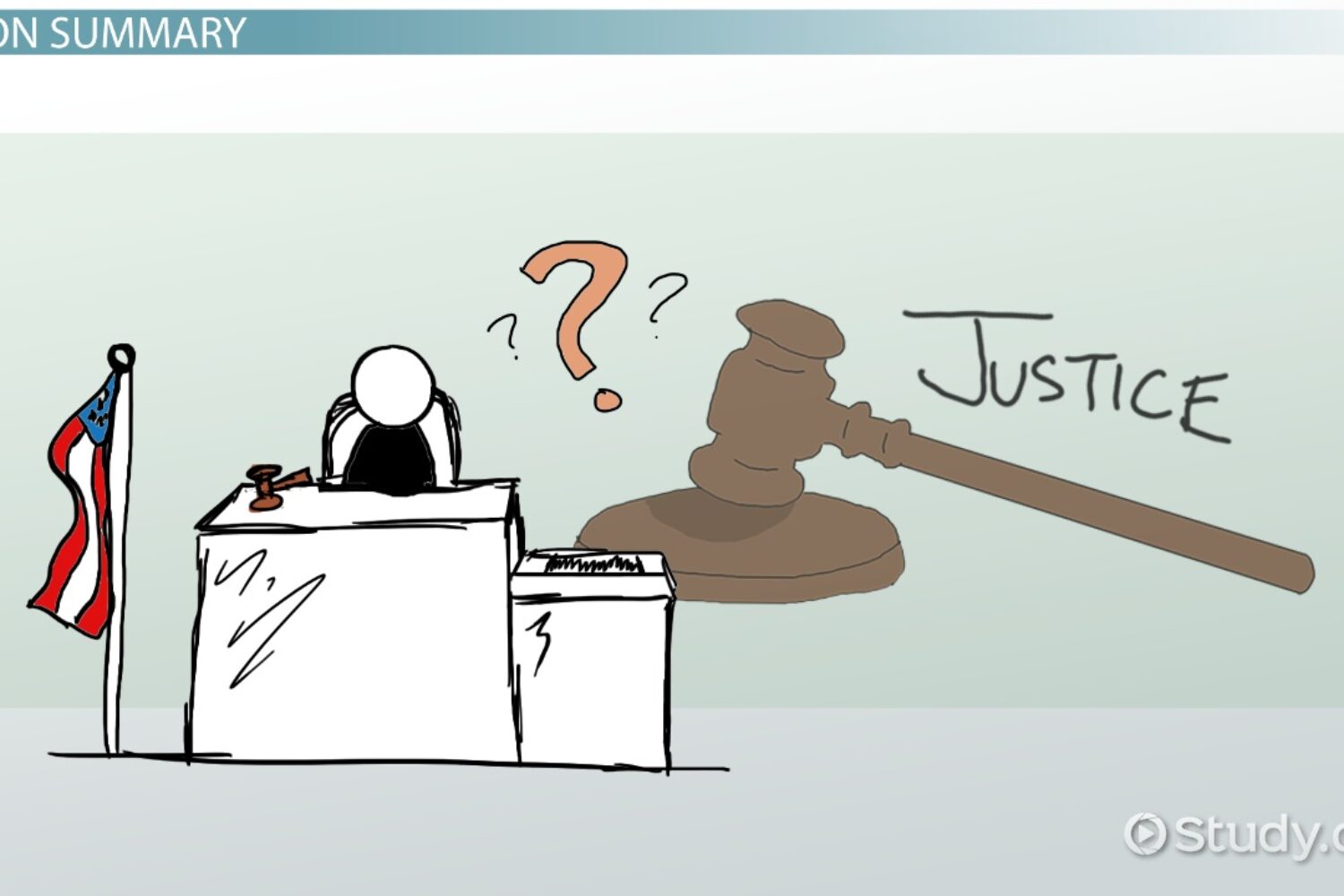 WN: The following is from the “Preface” of the MCC (Mennonite Central Committee “Occasional Paper” Publication, 1990) edition:

Ever since I first saw a footnote about this essay (in William Klassen’s Release to Those in Prison, Herald Press, 1977), I was very taken with its central thesis “…that the word ‘punishment’ and other words related to it (especially ‘retribution’) have, if used in their strictly correct sense, no legitimate place in the Christian vocabulary.” The author is a noted New Testament scholar.

I have only read one book-length work directed singly to this same theme (again footnoted in Release to Those in Prison, and regrettably only in German, entitled Das Recht im Dienst der Versöhnung und des Friedens, Theologischer Verlag Zürich, 1972, by Siegfried Meurer) and it comes up with very similar conclusions. Moule, as you will notice, draws attention to two other works[*: In personal correspondence, he has also highlighted Christ and the Judgment of God: Divine Retribution in the New Testament, Stephen H. Travis, Basingstoke, England, Marshall Morgan and Scott, 1986.]. Furthermore, John Driver in Understanding the Atonement for the Mission of the Church (Herald Press, 1986) throughout rings the changes on this orientation. C. Norman Kraus in Jesus Christ Our Lord (Herald Press, 1987), especially pp 198ff argues along the same lines. Walter Wink presents a similar case in Naming the Powers (Fortress Press, 1984), pp 53ff. And much of the biblical reflection of French anthropologist René Girard is in the identical direction, as shown in “A Transformation of Sacrifice: An Application of René Girard’s Theory of Culture and Religion” by Mary Barbara Agnew in Worship, 61 – 5, Se., 1987. [Chris Marshall has since published Beyond Retribution, then Compassionate Justice, both reviewed on this website. C.F.D. Moule would have resoundingly approved!]

The Svensk Exegetisk Arsbok in which the essay first appeared in 1965 granted permission for this to be reprinted as part of the “Occasional Papers” series. Then C.F.D. Moule likewise graciously gave permission, and finally Cambridge University Press did so[**: Professor Moule underscores in personal correspondence that he is keenly aware that much water has flowed under the bridge since the essay’s initial appearance – not least in discussion of Rom. 1 and 2 – and he has himself changed his mind on some of the details, though holds strongly to the main thesis.]. The essay in its reprinted form was taken from: Essays in New Testament Interpretation, C.F.D. Moule, Cambridge University Press, 1982. Some of the other essays in the collection are of related interest, particularly essay 18, “The Theology of Forgiveness.”

Professor Moule in a personal letter responded to my query about how his attention had been drawn to this theme: “My interest in the subject has been a constant one, because New Testament theology has been my special interest — not to mention that the attempt to preach the Gospel demands it anyway (and I am an Anglican clergyman also).” [emphasis added]

I hope that all who read this reprint will be led, according to the author’s opening words in the essay, “…to ponder, once more, the very heart of the Gospel.”
– Wayne Northey, April, 1990

[This essay was reprinted more recently, with Moule’s permission (just before his death), in Stricken By God?: Nonviolent Identification and the Victory of Christ; also even more recently in Justice That Transforms–Book Series–First 3 Volumes Fall 2018, Volume One.]

It is likely, I know, that many readers – perhaps most – will find themselves in disagreement with the radical thesis I am about to present. But my hope is that time will not have been wasted – whatever the conclusions reached – because the thesis leads us in any case to ponder, once more, the very heart of the Gospel.

What I offer for your consideration is the thesis that the word “punishment” and other words related to it (especially “retribution”) have, if used in their strictly correct sense, no legitimate place in the Christian vocabulary. The word “punishment” is often loosely applied, it is true, in modern parlance, to suffering inflicted for other purposes – disciplinary or deterrent. But for such inflictions I believe that it is an incorrect and misleading term. Similarly, in many places where the notion of punishment (even if not the actual word) appears in the New Testament, careful pondering shows that what is meant is, again, not strictly speaking punishment. There is no denying, however, that there are further passages in the New Testament where the idea of retribution is most deliberately intended. But here, I would dare to say, the essentially personal character of the Christian gospel is temporarily obscured. In other words, what I want to ask is whether suffering inflicted for disciplinary and deterrent purposes (which are entirely relevant to the gospel) is not too lightly confused with suffering inflicted for the purposes of punishment and retribution, so that the latter have been dragged into a Christian context where they do not properly belong.