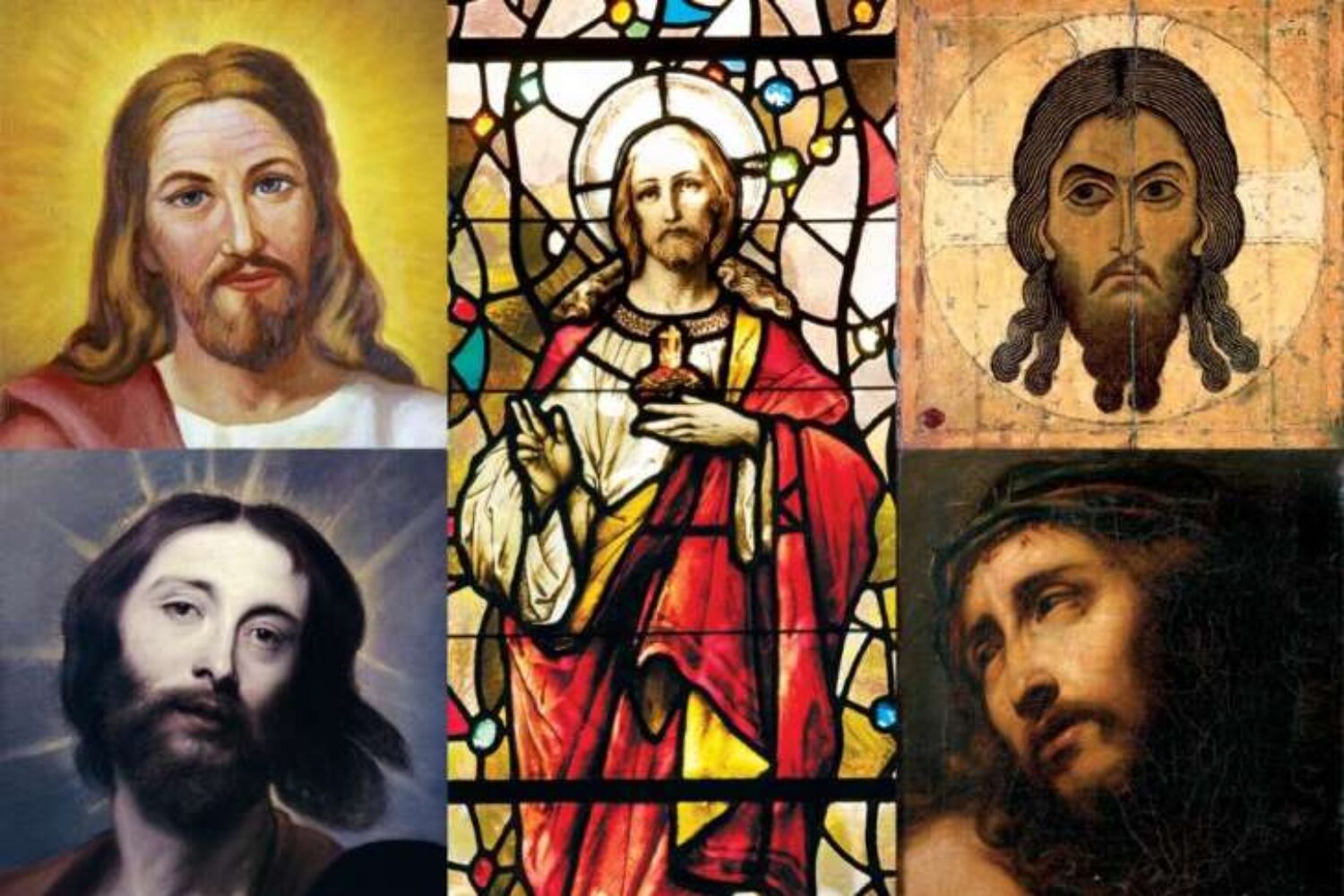 WN: This is still a worthwhile article by New Testament scholar Richard B. Hays almost 20 years later. The original may be found here.

As the “historical Jesus” debate heats up and more participants enter the fray, the general reader may understandably feel bewildered by the claims and counterclaims being bandied about. Ben Witherington’s book The Jesus Quest provides a program to clarify the issues and identify the players.

It is generally agreed that the outburst of studies on Jesus and his historical setting since about 1980 may be characterized as «the third quest» for the historical Jesus. The first quest encompassed the various nineteenth-century efforts to write «lives» of Jesus as a great religious personality: Albert Schweitzer’s devastating 1906 book The Quest of the Historical Jesus administered the critical coup de grace to such efforts. Subsequently, the form-critical methods that dominated gospel studies during the first half of the twentieth century shifted attention away from the Jesus of history and onto the early communities that shaped and transmitted the traditions behind the canonical Gospels.

During the 1950s and 1960s, there was a brief resurgence of interest in the problem, described by James M. Robinson as A New Quest for the Historical Jesus. This movement, emerging from the theological legacy of Rudolf Bultmann, sought to identify the «understanding of existence» that came to expression in Jesus’ teaching. Though the “New Quest” produced one major synthetic study (Gunter Bornkamm’s Jesus of Nazareth) that served as a text for a generation of students, its representation of Jesus as an existentialist theologian was historically implausible-tending to ignore the concrete historical setting of Jesus’ activity and, regrettably, to play Jesus off against the Judaism of his own time.

By the end of the 1960s the new quest had petered out. However, in light of new archaeological finds, fundamental scholarly reassessments of first-century Judaism, and the development of new approaches to the social history of the first century, we have seen in the past fifteen years a proliferation of new attempts to “recover” Jesus as a figure of the historical past. Such attempts are wildly divergent in method and results, but they may be loosely grouped together under the rubric of “the third quest.” Witherington-Professor of New Testament at Asbury Theological Seminary and himself the author of two books on the historical Jesus (The Christology of Jesus [1990] and Jesus the Sage: The Pilgrimage of Wisdom [1994])-believes that these studies have produced some important results, and his aim is to survey critically the major contributions to the discussion.