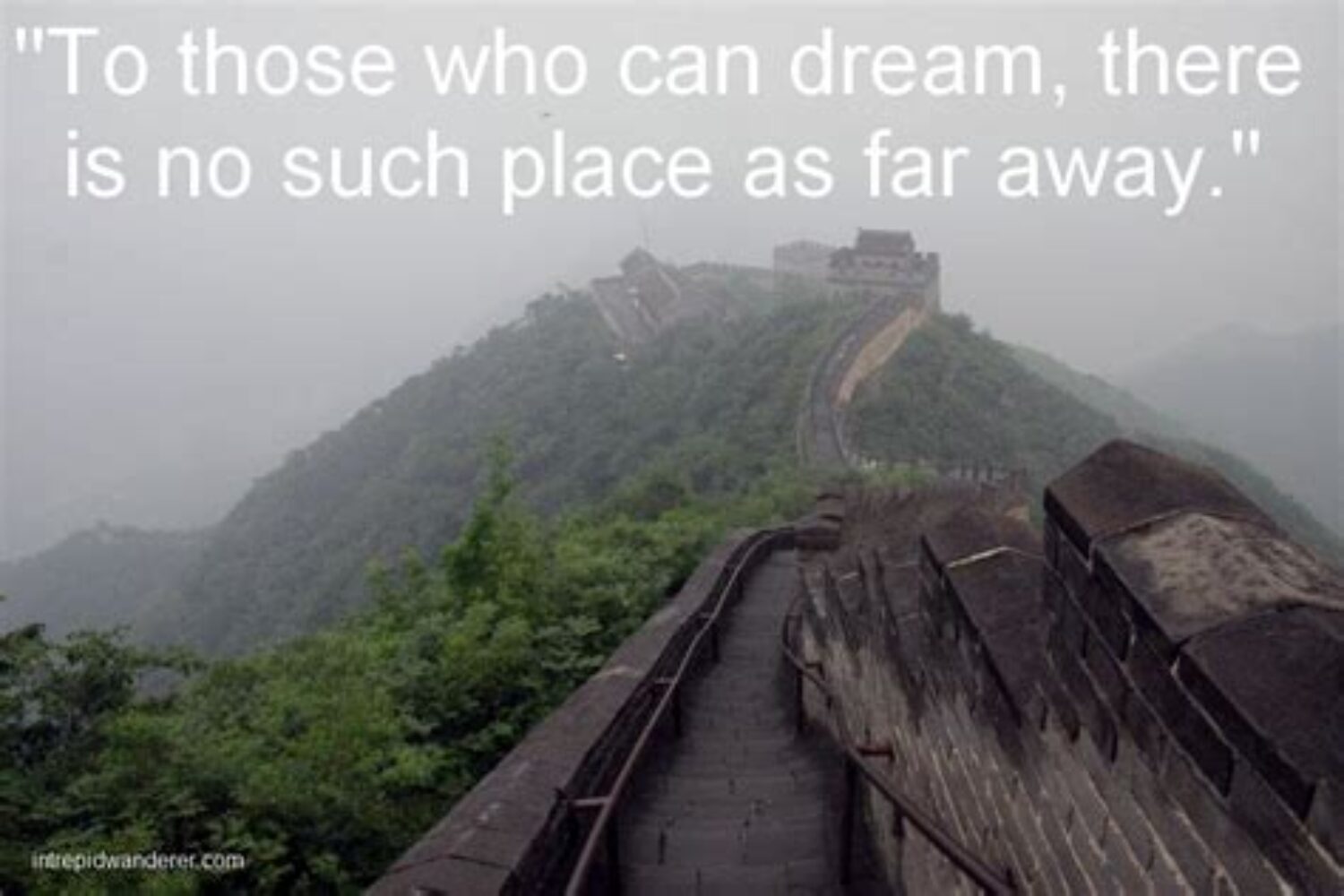 WN: The title was of a wonderful song by singer/songwriter, Ken Medema, from his album, “In the Dragon’s Jaws” (no date), that I played at the end of the presentation.

The occasion?: The end of a six-month sabbatical (April to September 2007) wherein I was the first (guinea pig!) “Scholar-In-Residence” at the above university in their Conflict Studies Department. The university is the oldest in Canada, with the most extensive theological library in North America. It was the only requirement from the side of the university for my complete “faculty” access to its library, and my use of an office just down the hallway from the library entrance.

I had the joy of spending 5 spring/summer months in 2007 at Saint Paul University, Ottawa, Ontario, Canada (I believe the first university in North America, with the largest theological library in North America) as the first “Scholar in Residence” of the Conflict Studies Department of which Vern Redekop is head.

I had a small office just down from the library, professor borrowing privileges at the library, and a thoroughly wonderful time! Part of the deal was a public lecture at the end of my time there. The paper below is that lecture. Well, much longer than it – but my presentation was based on what you may click on. Acknowledged: it is quite rambling, with lots thrown at it…

Another powerful call to this kind of dream is this:

I have a thought experiment ….

Wouldn’t such a sea change of perception about the universe somewhat blow you away?

That would be a scientific moment of overwhelming transformational magnitude in your life; what Thomas Kuhn called a “scientific revolution”.

I could run this again concerning all kinds of changes of perception: headhunting one’s enemies for instance to a time of seeing it as wrong; or the horrific treatment of Black slaves in the antebellum U.S. to viewing them as equals: anthropological and cultural upheavals of overwhelming transformational magnitude in each case.

Can you get a little sense at least of how something can seem SO right, scientifically, anthropologically, culturally, and so on, because of lifetime and often multi-generational societal formation and reinforcement, which afterwards seems so UTTERLY wrong, seen in a different light?

I hope that can become Western society’s experience about resort to state violence.

Please click on: Is There A Place For Dreaming?