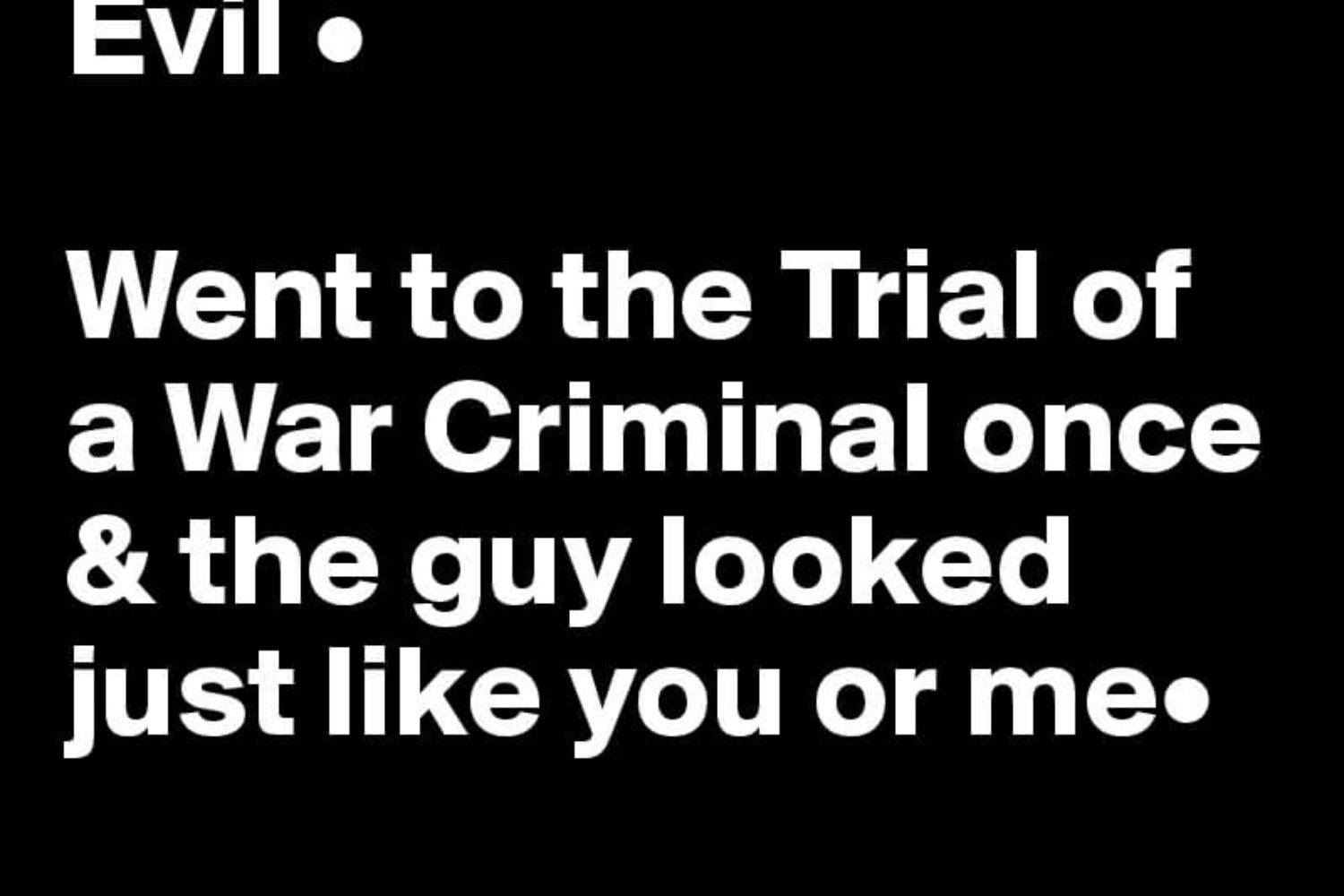 WN: Below is the first footnote of an essay for a possible chapter in an upcoming book slated for fall publication, Hellrazed, edited by Kevin Miller, of Hellbound? (the documentary) fame. I look at the issues of war and hell together from a Christian perspective. I periodically update the essay, then upload the revised version to the site noted. You are welcome to check back at any time. I will likely keep doing that even if the essay gets published. (For the version of the first footnote below, here and there I’ve hot-keyed or added something, which I may also keep doing.)

Here is the footnote:

If the people raise a howl against my barbarity and cruelty, I will answer war is war… War is cruelty, and you cannot refine it…  War is hell.

As usual made our New Years Resolutions. But they were a good deal different to (sic) those of my past years. To kill as many Huns as I had the chance. And I have made up my mind to return safely from “doing my bit.”

“To kill as many Huns as I had the chance.” How indeed chilling! How matter-of-fact! How banal! He was of course just “doing his bit” for Canada, and for all the good guys, “to make the world safe for democracy” (President Woodrow Wilson – and every subsequent President). To help accomplish that, he had unfortunately to make the world lethally unsafe for those “Huns”; to exterminate the enemies like vermin; to commit merciless, brutal mass murder…

Fairholm fulfilled both resolutions. But the former was not learned as “all he needed to know” (Robert Fulghum) in any Edmonton Canada kindergarten, where he had hopefully been taught to know and do better…

Except: the world has not been safe since; above all from U.S. Empire and its allies, including Canada. Not at all. (But of course they/we are the “good guys” in Western mythology.) [I have a lot about “empire” on my website. Here are links to over 50 articles.]

American Empire has in fact wreaked untold carnage across the world throughout the 20th century, into the 21st and counting. As Roman historian Tacitus wrote so long ago: “To plunder, butcher, steal, these things they misname empire; they make a desolation and call it peace/[democracy].” According to Global Research, the “US Has Killed More Than 20 Million People in 37 ‘Victim Nations’ Since World War II” (see:
http://www.globalresearch.ca/us-has-killed-more-than-20-million-people-in-37-victim-nations-since-world-war-ii/5492051, last accessed April 9, 2017.)

Yet this very day as I write (April 9, 2017), Joseph Fairholm and many other Canadians with him are being celebrated in Edmonton and at Vimy France for their mass murdering at Vimy Ridge. (See: http://globalnews.ca/tag/goldie-fairholm/, last accessed April 9, 2017.)

Until humanity changes the script to “Love your enemies”, the sheer “banality of evil”, as Hannah Arendt used the term for Nazi concentration camps, will never cease arising in justification of endless immolation of victims.