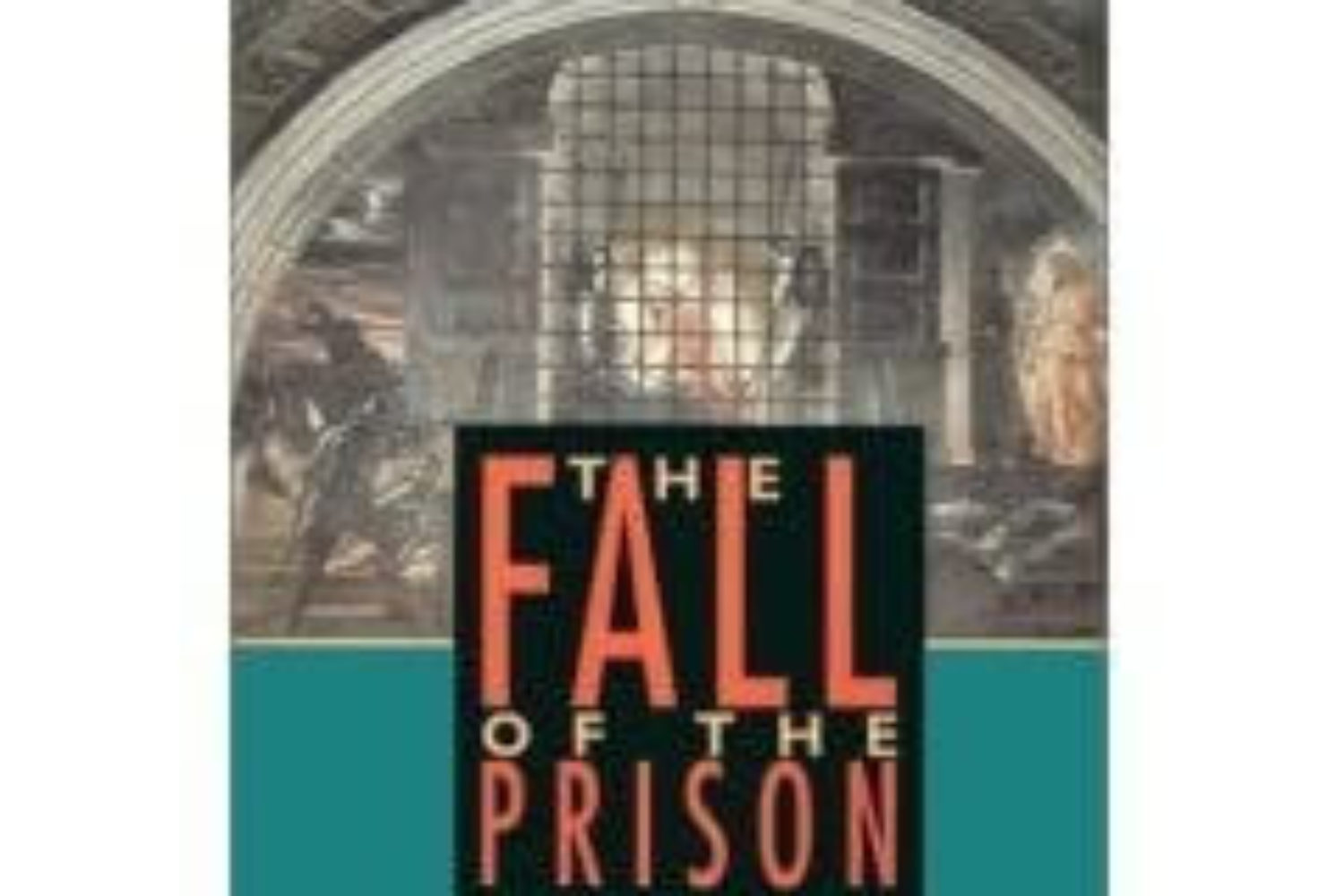 This is a profound piece of liberation theology – for prisoners and all captives!

“The gospel is profoundly scandalous, and until we hear at least a whisper of its scandal, we risk not hearing any part of it (p. 1).” is the opening shot of a provocative book calling for the abolition of the prison. The author documents in Chapter IV the tragedy of the centuries-long history of Christendom’s use and bolstering of the prison system. Of that he says simply: “But prison abolitionists have always been a small minority. In the mainstream of Christendom, church and state have been and remain prison collaborators (p. 175).” To that he says by way of understatement: “ ‘Correctional’ management may be perfectly comfortable with the teachings of the contemporary church. But it is likely that the teachings of Jesus would wreak havoc (p. 176).”

The author, Lee Griffith, is a former college instructor and campus minister, with a long history of social activism and Christian community life. He also has had experiences as a crime victim and prisoner.