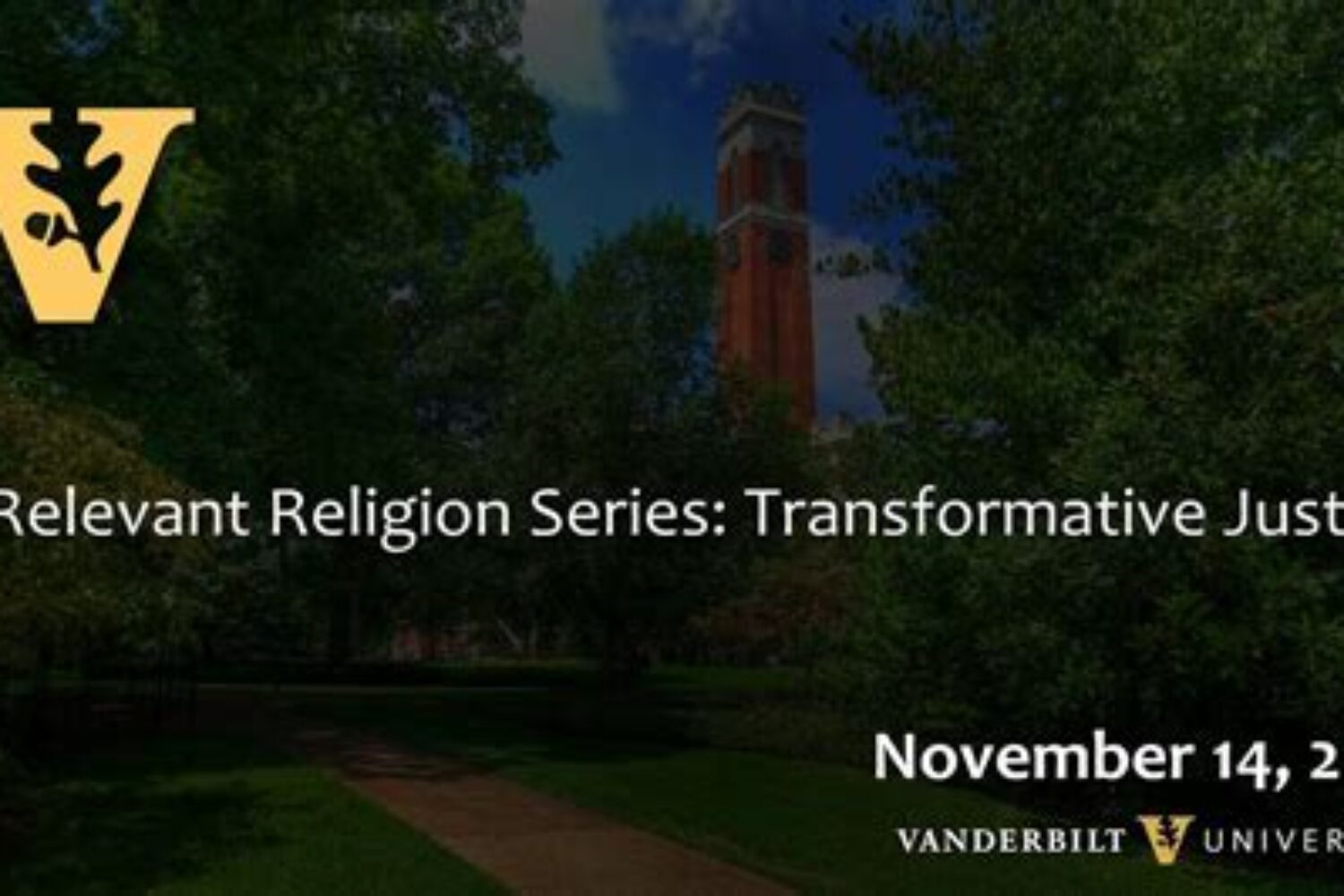 In August 1998, all contributors to the above book project converged on Sorrento Centre for a week. The book project and week at Sorrento were organized by the Centre for Studies in Religion and Society, under the leadership of the eventual book’s editor, Michael Hadley and the then CSRS Director, Harold Coward. It was a powerful experience of inter-religious community, worship, and ideas engagement.

Pierre Allard was then Director General of Chaplaincy, Correctional Services of Canda (CSC).  He has remained a good friend and colleague.

The defining religious ethos of Western spirituality historically has been Christianity. Christianity has also been the reigning ideology in the West until into the nineteenth century. While it is salutary to discuss other world spiritualities with reference to Western penal law, no other religion or spirituality has remotely impacted the formation of the Western legal tradition like Christianity. Harold Berman’s magisterial Law and Revolution
[: The Formation of the Western Legal Tradition, Cambridge: Harvard University Press.],(1983/1997) describes this interaction of law and Christianity as centrally formative to the Western legal system.

The Spiritual Roots of Restorative Justice (Hadley, 2001) points towards a vision of penal abolition and transformative justice. It presents a religious pluralistic vision and is highly recommended! But given the unmatched dominance of Christianity in influencing the development of the Western penal law tradition, I shall concentrate my attention on Christian spirituality and penal abolition[2 René Girard, whom I will discuss below, also indicates that “Christianity” in the academy is the “last politically correct scapegoat (Hamerton-Kelly, [“A Tribute to René Girard on his 70th birthday”, Contagion, Volume 1, Spring, 1994, pp. ix – xi., p. xi).]” My teen-aged son once observed that in our culture any spirituality is readily acceptable – except Christian versions. There are good historical reasons why Christianity has been so eschewed, for it has often shown the world an ugly, oppressive face so contrary to the way of Jesus, given its long Western cultural hegemony. Further, no attitude is so disliked ultimately as self-righteousness (often in religious guise). Ironically, however, this is an attitude more strongly critiqued by Jesus than any other world religion founder – perhaps with due premonition! Alistair Kee’s historical study, Constantine versus Christ ([The Triumph of Ideology, London: SCM Press Ltd.] 1982) addresses the first concern, the Gospel of Matthew, Chapter 23, illustrates the second.].

While one cannot wish away the past, is it too much to hope that the twenty-first century for Christian spirituality world-wide will be marked by a profound renewed impulse towards peacemaking? Such a world-transforming spirituality has never been more needed![3 The early church’s watchword, almost universally , was: “Ecclesia abhorret a sanguine.” – The Church abhors the shedding of blood. This was applied to abortion at one end, war at the other, and all else in between. Though such comes as a complete surprise to most Christians past and present, the teaching was first promulgated and exemplified by Christianity’s Founder.] It is the contention of this paper that the Christian story offers a dramatically
alternative narrative to that of resort to violence, seen unfortunately so predominantly in Christianity’s long history. The story the Christian faith tells is eternal wellspring for the spirituality of nonviolence and penal abolition, however massively unfaithful Christian adherents have been to the plot-line down through the ages [4 “Stanley Hauerwas has suggested that the only thing that makes the Christian church different from any other group in society is that the church is the only community that gathers around the true story. It is not the piety, or the sincerity, or the morality of the church that distinguishes us (Christians have no monopoly on virtue). It is the story we treasure, the story from which we derive our identity, our vision, and our values. And for us to do that would be a horrible mistake, if it were not a true story, indeed the true story, which exposes the lies, deceptions, and half-truths upon which human beings and human societies so often stake their lot (Marshall, [“Paul and Christian Social Responsibility”, pp. 7 – 18, Anvil, Vol 17 No 1 2000.], p. 13.)”].