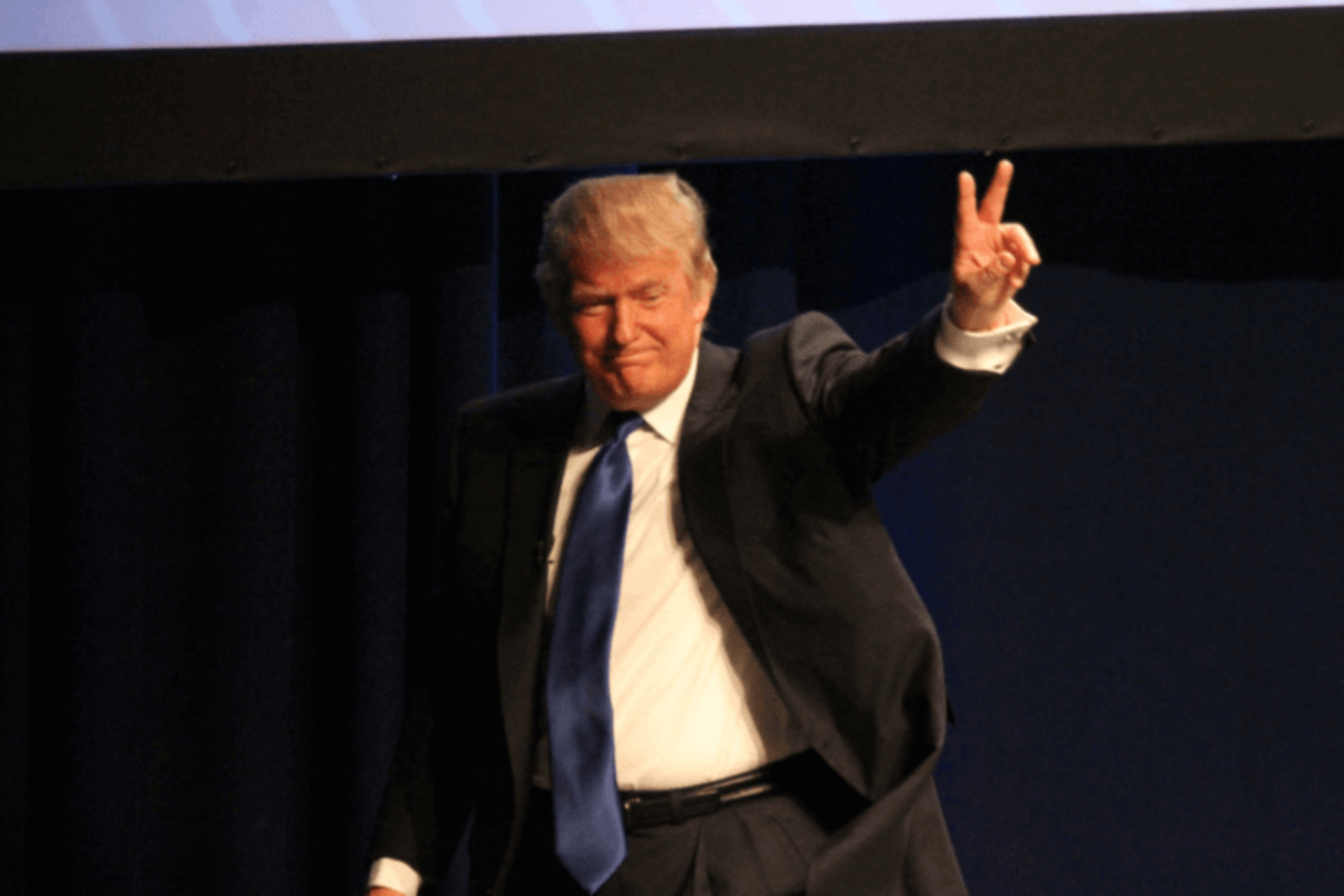 WN: The sooner the All-In-One Ultimate Ugly American, Planet Enemy Number One and Supreme Narcissist is off the World Stage, the more safely we can all breathe again… Not that the brutal American Empire will fall because of Trump’s exiting Stage Alt-Right. But it’s for the moment a good start…

He put children into cages, pulled out of the Paris climate deal, and could launch a nuclear war any day with the tip of his finger.

But the worst thing about Trump might be the giant web of corruption that’s fueled his power. A bombshell New York Times report has just exposed how his family built an empire off tax dodging and outright fraud — and it’s just the tip of the iceberg.

Investigations in the UK, Netherlands, and Canada have brought to light other potentially massive scandals involving Trump, his family, or his organisations. But prosecutors aren’t moving, likely afraid of the furious response from Trump himself. If they did, their findings could fuel the US investigations, and give Congress evidence of Trump’s widespread corruption.

But in order to move, these prosecutors need an unprecedented public push. Sign now, and once we reach 1 million, we will make them famous in their respective countries with ad campaigns, news stories and actions outside their offices.

An investigation of Trump’s ties to Russia is underway in the US, led by prosecutor Robert Mueller. He’s known to be tough and independent, but faces a number of political challenges — evidence uncovered internationally could be the deciding factor of Trump’s fate.

The Avaaz community is the only global movement big, flexible and tenacious enough to take the investigations against Donald Trump across the globe — and make sure that no one, not even the US President, is above the law.

This is not going to be an easy fight for us as citizens or for our governments. But if anyone can make it happen, it’s this community. Our movement picks hard things… and wins. In a time of rising authoritarianism, let’s stand up to the biggest bully of them all before it’s too late.

With hope and fierce determination,

Trump Engaged in Suspect Tax Schemes as He Reaped Riches From His Father (NYTimes)
https://www.nytimes.com/interactive/2018/10/02/us/politics/donald-trump-tax-schemes-fred-trump.html

Trump: ‘I have the absolute right to pardon myself’ (CNN)
https://edition.cnn.com/2018/06/04/politics/donald-trump-pardon-tweet/index.html

Here’s everyone who has been charged and convicted in Mueller’s Russia probe so far (Business Insider)
https://www.businessinsider.es/who-has-been-charged-in-russia-investigation-mueller-trump-2017-12?r=…

Avaaz is a 47-million-person global campaign network that works to ensure that the views and values of the world’s people shape global decision-making. (“Avaaz” means “voice” or “song” in many languages.) Avaaz members live in every nation of the world; our team is spread across 18 countries on 6 continents and operates in 17 languages. Learn about some of Avaaz’s biggest campaigns here, or follow us on Facebook, Twitter, or Instagram.

To ensure that Avaaz messages reach your inbox, please add avaaz@avaaz.org to your address book. To change your email address, language settings, or other personal information, contact us, or simply go here to unsubscribe.