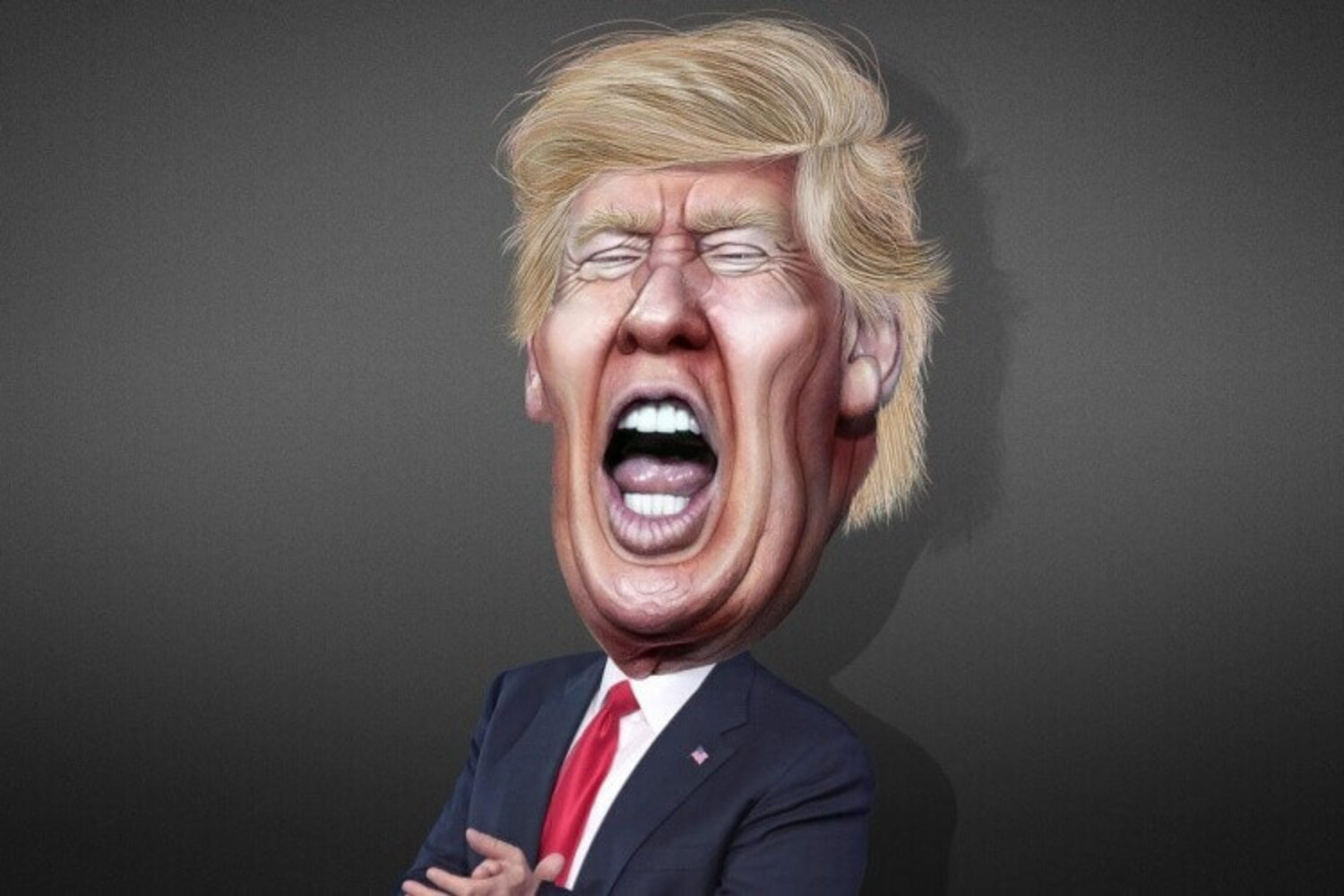 WN: Of course nonsense about “American exceptionalism” stinks to high heaven! Always has! Most of the rest of the world is too aware of that – and increasingly so with President Ultimate American Con, President Ultimate Ugly American. (OK! I know! Christians are to love their enemies. But surely the enemy can be named for what he is!)

I want to suggest something else entirely that helps explain the love for Republicans and Trump in the supposedly old-fashioned precincts of the South, Midwest and West. I want to suggest that beneath or beside these so-called “traditional” frontier values — which we ourselves promote so self-aggrandizingly — there’s another set of values, no less American, and probably much more so. According to some historians, they, too, were forged on the frontier as a form of survival.

They have nothing to do with the Protestant ethic — quite the contrary. They are not values of virtue but of success, promoting deception and the fast con, easy cash, hustling and the love of money. If the first set of values might be called “Algeresque,” after Horatio Alger, the popular 19th-century American author who wrote stories about poor ragamuffins rising to great wealth through hard work, this second set might be called “Barnumesque,” after P. T. Barnum, the 19th-century promoter, hoaxster and circus impresario, who played on his countrymen’s gullibility.

As Michael Winship wrote on this site recently in astutely pointing to Trump’s hucksterism, Trump is a chip off of P.T. Barnum’s block. I’d like to focus here on something else: Unfortunately, he isn’t the only one. For all our pieties about the benefits of hard work and decency, this is far more Barnum’s country than Alger’s, which may be the Democrats’ real problem. If anything, they are too virtuous for their own good, too beholden to moral values.

Of course, no one wants to come right out and say that America is a land of hustlers, least of all politicians and pundits. It is a kind of sacrilege. Everyone prefers the Alger scenario of social mobility, which historian Henry Steele Commager described as one in which “opportunities lie all about you; success is material and is the reward of virtue and work.” This is one of the bulwarks of America. To say otherwise is to engage in class warfare, and class warfare, we are often told by conservatives, is a betrayal of American exceptionalism.

But as much a bulwark as this is, just about everyone also knows it isn’t exactly true — even, it turns out, Horatio Alger himself. “He constantly preached that success was to be won through virtue and hard work,” writes his most perspicacious biographer, John Tebbel, “but his stories tell us just as constantly that success is actually the result of fortuitous circumstance.” Or luck, so long as you aren’t lucky enough to be born rich. Those idlers — the Trumps of the world — are Alger’s villains.

Perhaps it was because the American dream was so riddled with inconsistencies, contradictions and outright lies that Americans constructed (and lived) an alternative in which success goes not to the industrious but to the insolent. This is the thesis of historian Walter McDougall’s provocative story of the early republic, Freedom Just Around the Corner. As he writes, it is the unexceptionalism of so many Americans that really makes America exceptional.

So, while people bemoan the end of moral certitude and a lost halcyon past, Trump the trickster and his Republican henchmen are creating a new America adrift in moral chaos. This, too, has a Barnum antecedent. As Barnum biographer and cultural historian Neil Harris wrote of Barnum’s destruction of traditional forms of evidence and authority, “When credentials, coats of arms and university degrees no longer guaranteed what passed for truth, it was difficult to know what to believe. Everything was up for grabs.”

Not a bad description of contemporary America. The pundits may say that what ails Democrats is insufficient religiosity or moderation or self-reliance or whatever the cliché happens to be, but in a time of moral turpitude, it may be insufficient rascality that really hurts them.

Trump has gambled that many Americans would enjoy his unpresidential, con-man antics. He hasn’t entirely won that gamble. Most Americans don’t. But there are enough who do, especially among Republicans, to let him wreak havoc. After all those years of our hearing Algeresque bromides, President Barnum is now in charge, and he is working hard to reveal America as one great big con game.