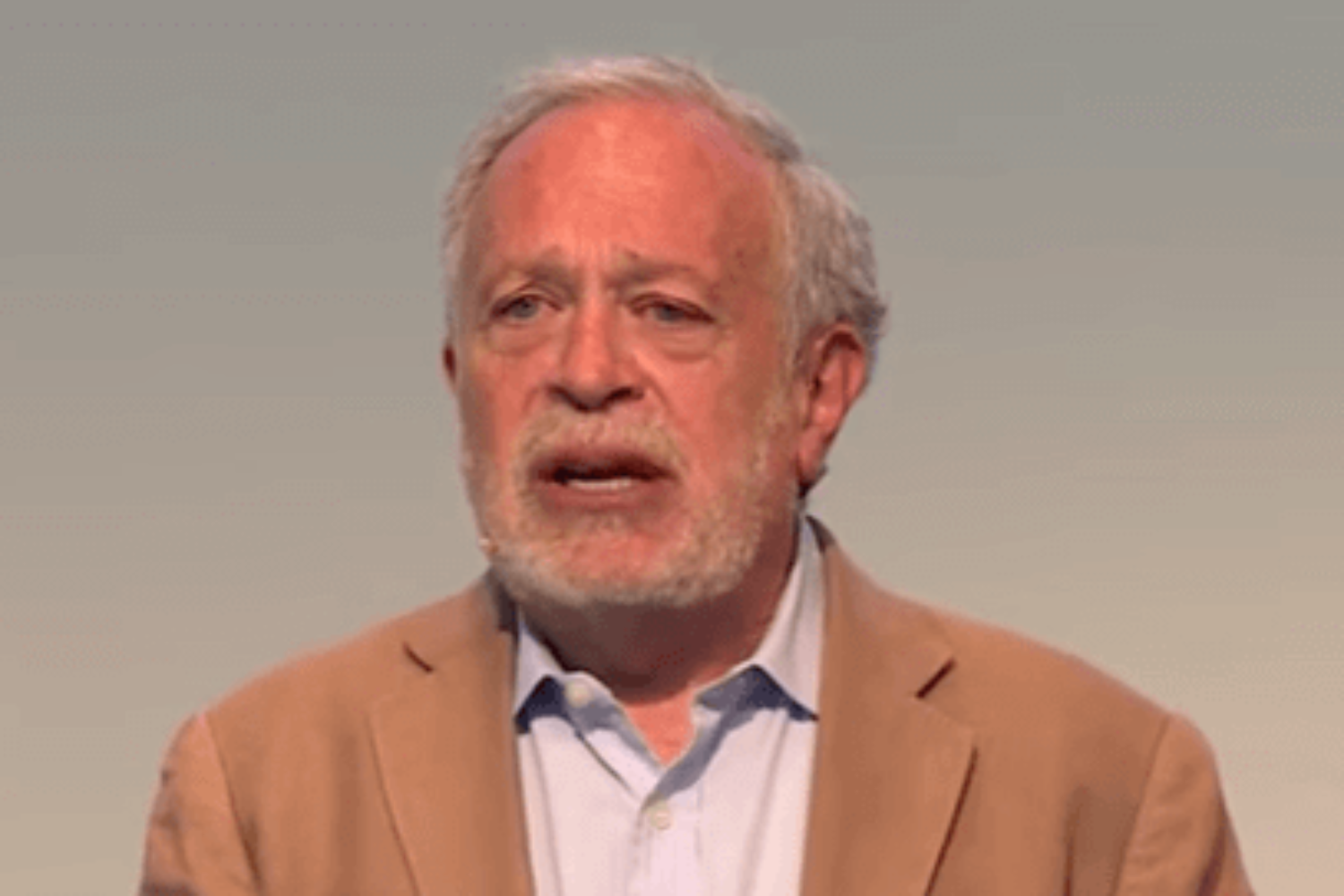 WN: True to expectation, an acquaintance immediately blamed California’s 2018 wildfires on environmental extremists… He is an absolute climate change/anthropocentric climate disruption (ACD) denier offering not a shred of evidence but constant bombastic fundamentalist pronouncements that brook no discussion, no questioning1…

And no: California (pace Trump) is not dealing with water shortage in its fight against wildfires.

When Trump’s not blaming foreigners for everything that ails America, he’s blaming regulations.

Last week he even blamed regulations for the wildfires now ravaging California. They’re “made so much worse,” he tweeted, “by the bad environmental laws which aren’t allowing massive amount[s] of readily available water to be properly utilized.”

I have news for Trump. California’s tough environmental laws are among America’s (and the world’s) last bulwarks against climate change. And it’s climate change – not regulation – that’s reaping havoc across California as well as much of the rest of the world.

Yet Trump is pushing in the opposite direction. He’s now proposing to let cars pollute more and to strip California of its right to set higher air-quality rules.

The Trump regime is now contemplating a loophole through which companies can apply to use asbestos – a known carcinogen banned by most developed countries – in making adhesives, roofing material, floor tile, and other products.

What’s the justification for all of this? “The Administration’s agenda of deregulation is unleashing the …  true potential of American businesses,” trumpets Trump’s Council of Economic Advisors in its 2018 economic report.

After heavy lobbying by the chemical industry, Trump’s EPA is scaling back the way the government decides whether some of the most dangerous chemicals on the market pose health and safety risks.

This may increase the profits of the chemical industry. But it will leave the rest of us less protected from toxins that can make their way into dry-cleaning solvents, paint strippers, shampoos and cosmetics.

Trump’s Labor Department is reducing the number of workers who are eligible for overtime pay. And it’s proposing to allow teenagers to work long hours in dangerous jobs that child labor laws used to protect them from.

Again, more profits for business. But more cost and risk for the rest of us.

Trump is weakening banking regulations put in place after the financial crisis of 2008, even rolling back the so-called Volcker Rule that prevented banks from gambling with commercial deposits.

The result: More profits for the banks, more risk on you and me.

It would be one thing if corporations were plowing all these extra profits into higher pay for average workers. Maybe that would help make up for some of the extra costs and risks borne by average Americans.

But they’re not. They’re using most of the profits to buy back their own shares of stock – thereby boosting share prices.

Which is good for the richest 1 percent of Americans who own 40 percent of the stock market, and the top 10 percent who own 80 percent. But, like trickle-down tax cuts, this does nothing for most Americans.

Make no mistake. Trump’s attack on regulation is just another form of trickle-down economics – where the gains go the top, and the risks and losses trickle down.